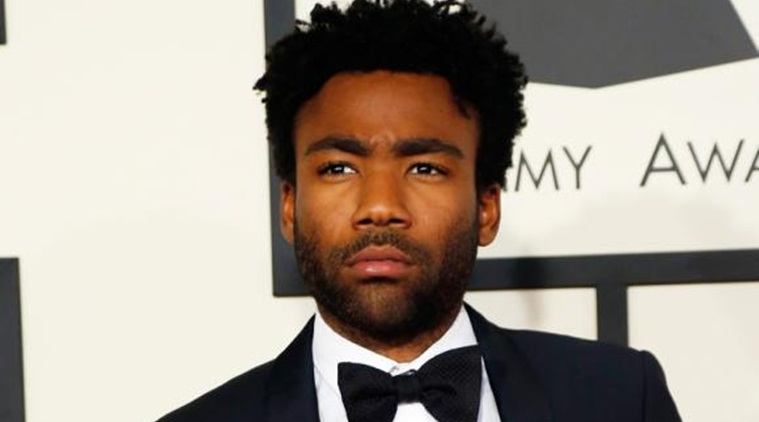 Back in August it was reported that ATLANTA creator Donald Glover was in talks to play a young Lando Calrissan in a Star Wars spin-off focused around Han Solo. Yesterday that news was confirmed. The first sign of Glover’s new role became known when the Star Wars’s official Instagram page announced their newest recruit by sharing a picture of Glover. Immediately following the share; multiple outlets confirmed that Glover will follow Bill Dee Williams footsteps by playing the well loved character. 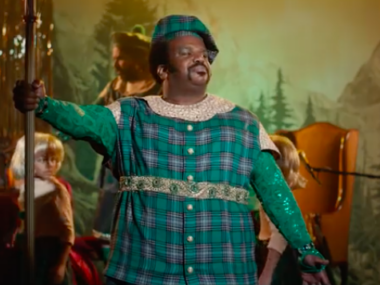 Read More
We’ve found what Craig Robinson has been up to lately. FacebookTwitterGoogleMail 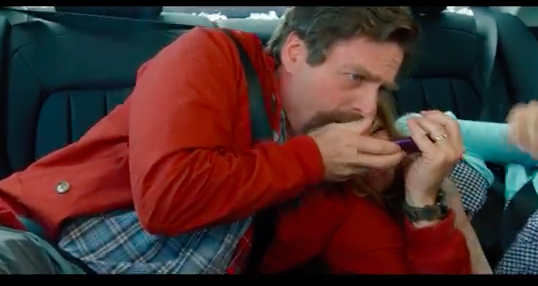 Read More
Zach Galifianakis is on his way back to theaters. This time around he will have to do his… 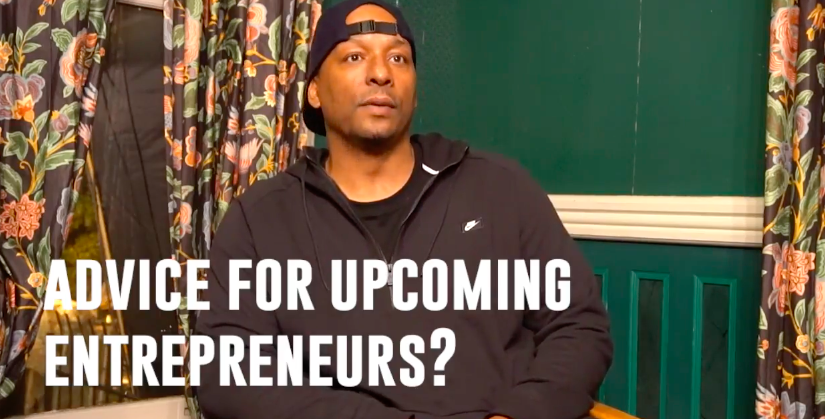 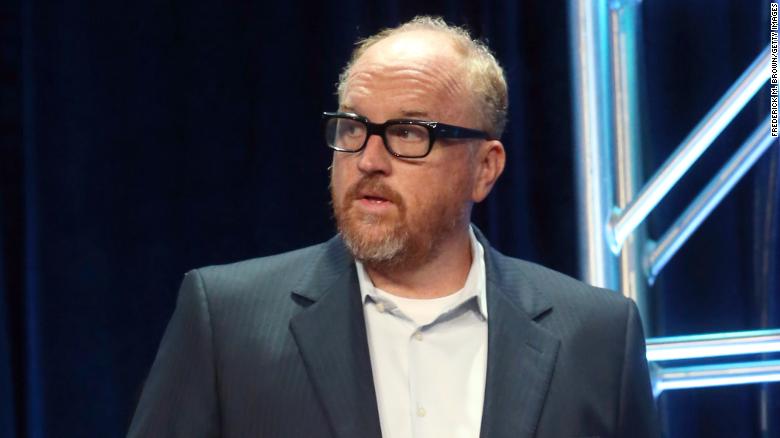 Read More
Louis CK has been laying low ever since multiple women came forward accusing the comedian of sexual misconduct.… 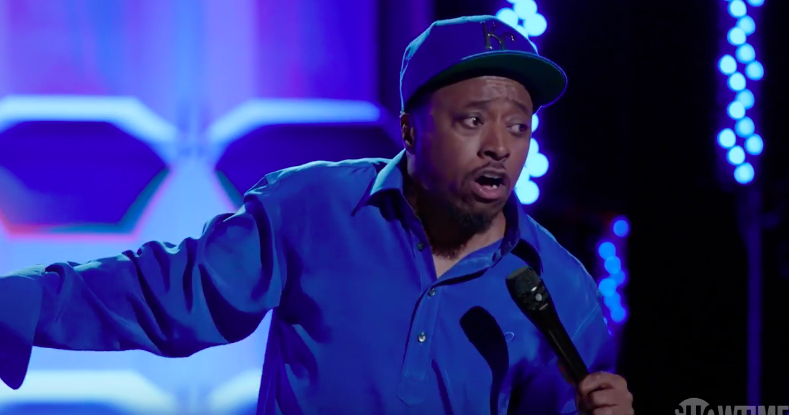 Read More
Eddie Griffin is ready to give his fans his latest special, ‘Eddie Griffin: Undeniable’ on February 9th at…