We could be seeing D.L. Hughley back on TV with a new series on CBS. The former member of The Kings Of Comedy has been announced to replace Romany Malco in the buddy cop pilot, ‘Brothered Up’.

CBS has made a major cast change on the multi-camera comedy pilot Brothered Up. Comedy veteran D. L. Hughley has been set as the co-lead opposite Adhir Kalyan in the buddy cop sitcom from CBS TV Studios. He replaces Romany Malco who was originally cast in the role. The decision was made after the pilot’s table read last week. Actor-comedian Hughley previously headlined the multi-camera comedy series The Hughleys, which ran for four seasons on ABC and UPN.  Malco has extensive body of work doing drama and single-camera comedy series. I hear the character turned out not to be a good fit for him. The pilot’s taping is slated to take place tomorrow as previously scheduled. 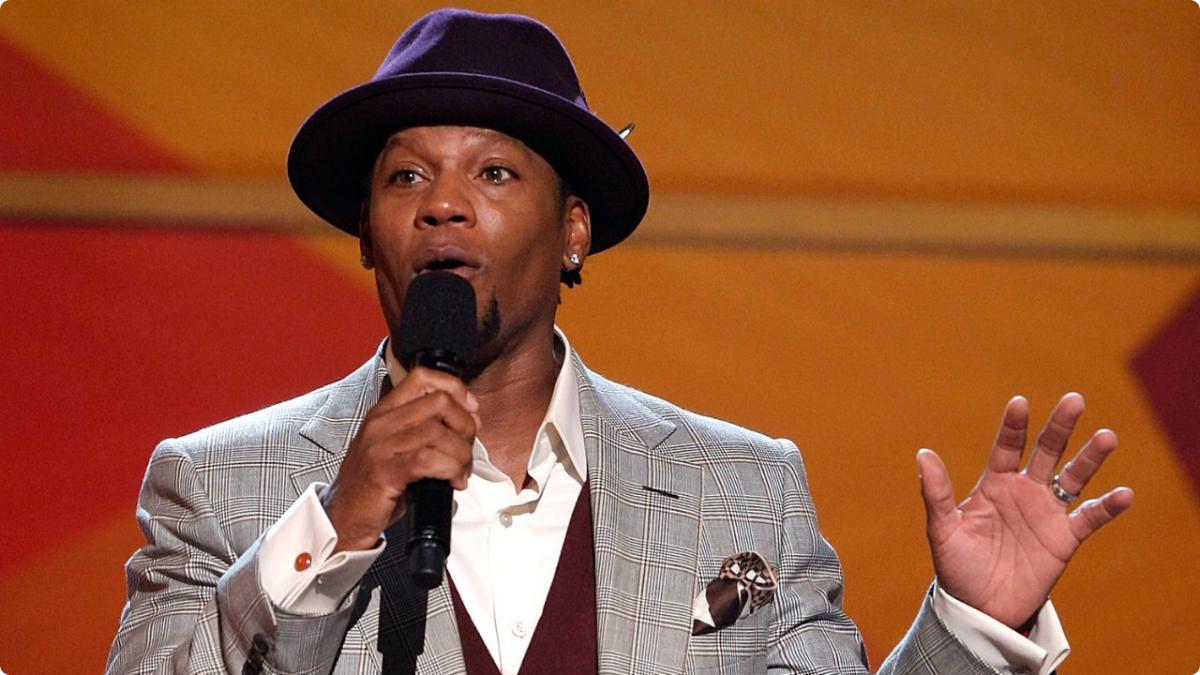 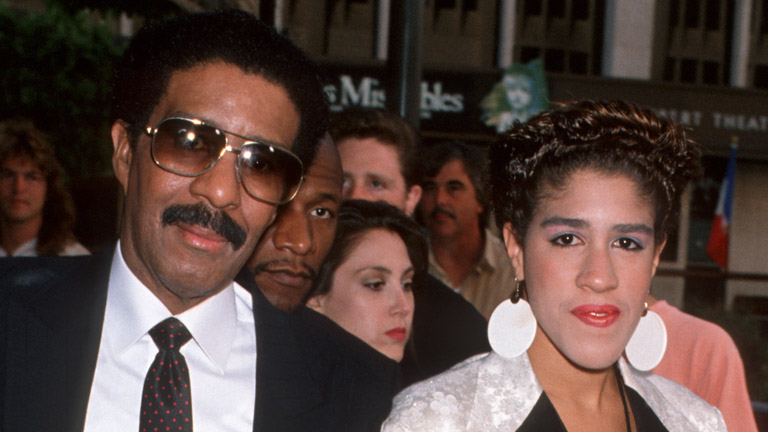 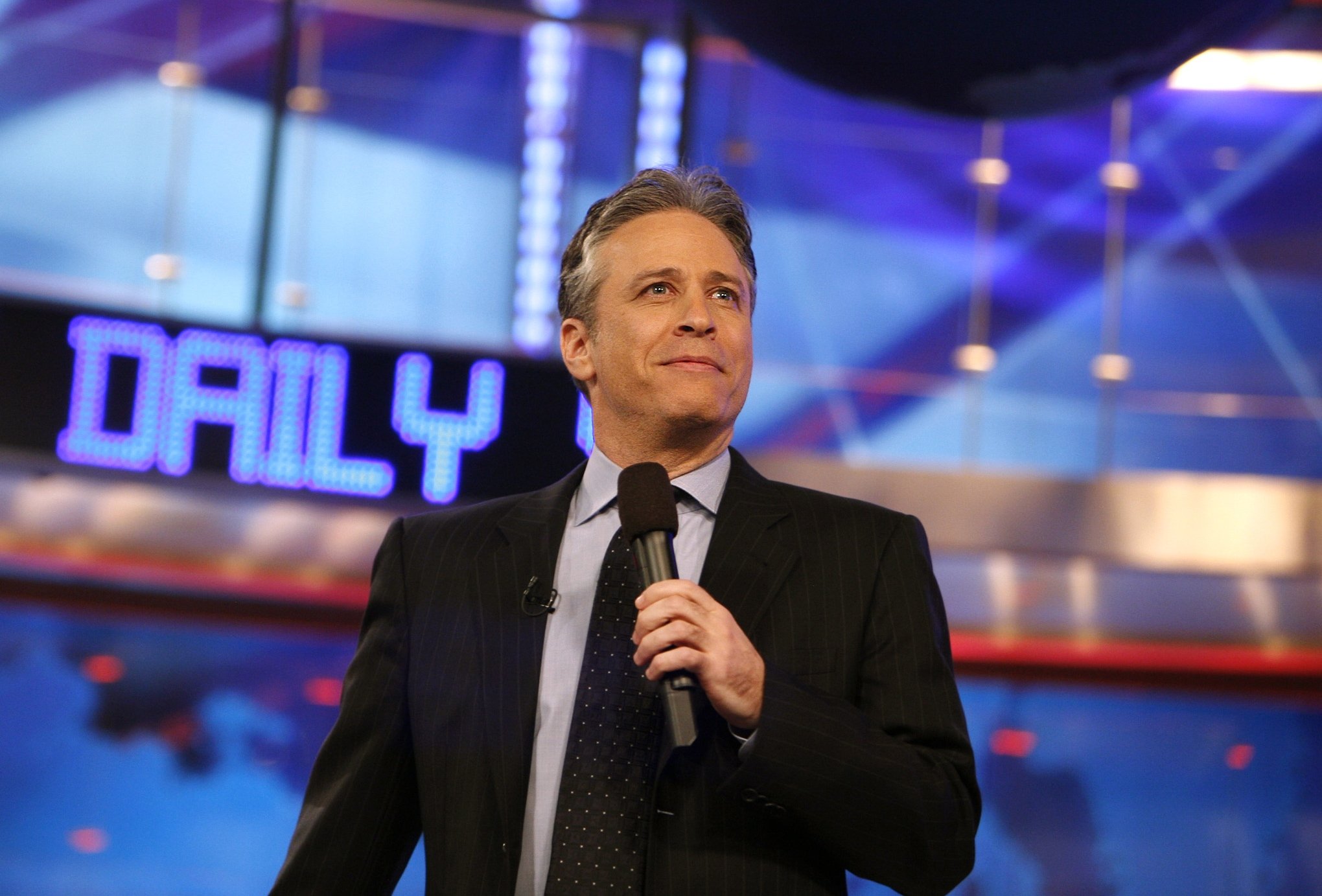 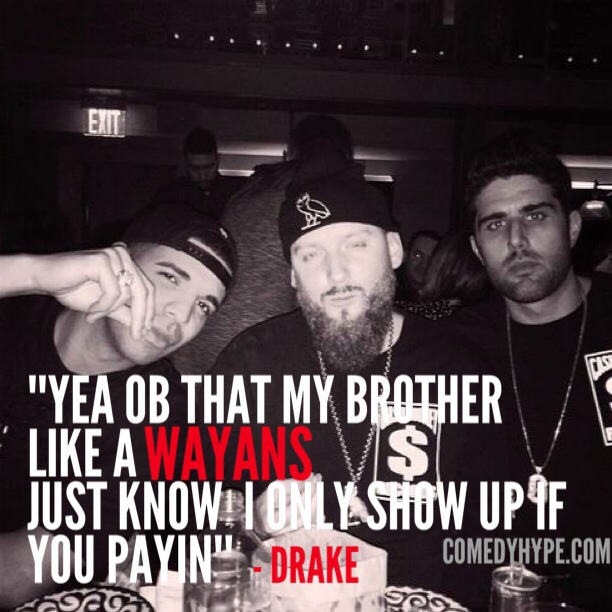 Read More
As the Wayans Brother kick off thier newly announced Wayans Bros Tour, we drop our first ‘Comedy Verse’… 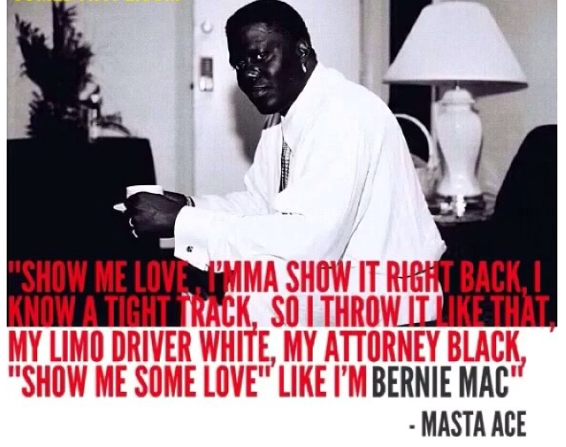