D.L. Hughley Says Black And Brown Comedy Get Down Will Be Better Than The Kings Of Comedy

Wow. D.L. Hughley seems quite impressed about the line-up of comedians he’s recently been touring with on The Black And Brown Comedy Get Down tour. Earlier today while calling in The Rich Eisen Show, Hughley talked with fill-in host Mike Hill. Apart of their talk, he quickly mentioned that he felt the tour consisting of Eddie Griffin, George Lopez, Mike Epps, Cedric The Entertainer, and Charlie Murphy will be better than The Original Kings Of Comedy (5:39). This says alot since the Kings Of Comedy is reported to be the 2nd highest grossing stand-up comedy film at the box office. We recently heard exclusively from D.L.’s road opener who felt the same about the new tour. 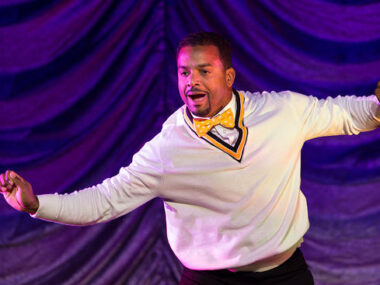 Read More
It seems that quite a few people may have a problem with Fortnite. FacebookTwitterGoogleMail 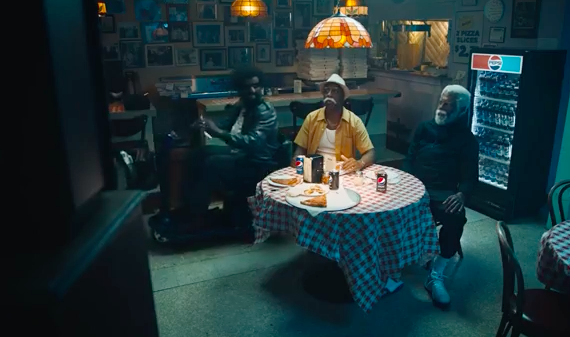 Read More
JB Smoove returns for another feature with Kyrie Irving as Uncle Drew for Pepsi. This time around the… 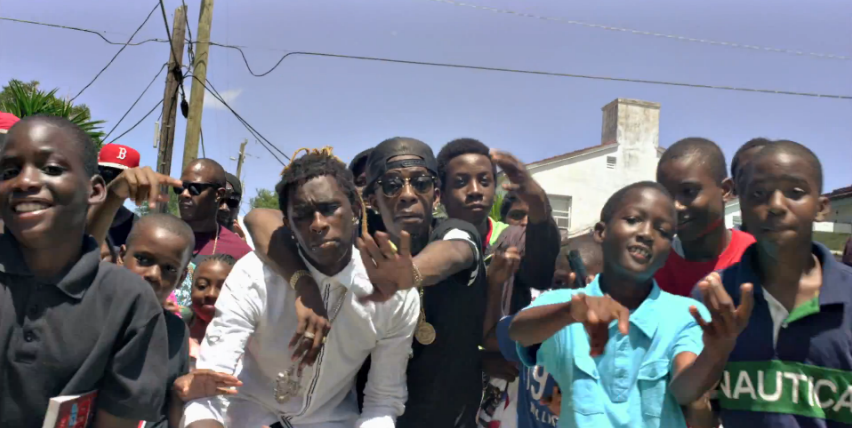 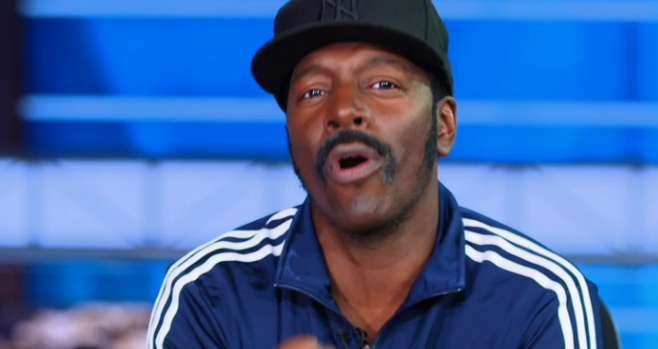 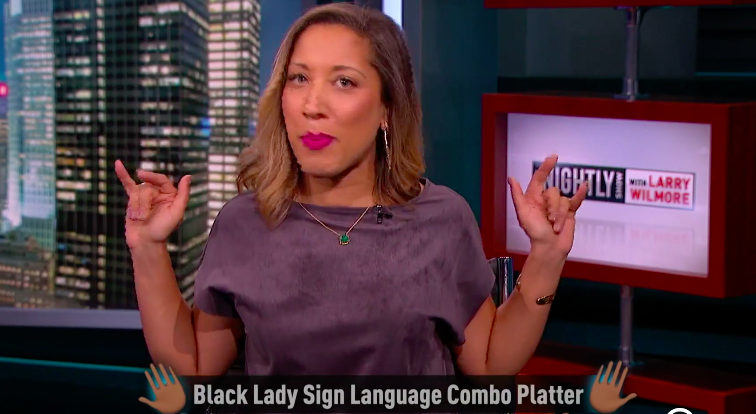 Read More
For another episode of The Nightly Show, head writer Robin Thede comes from behind the set to educate… 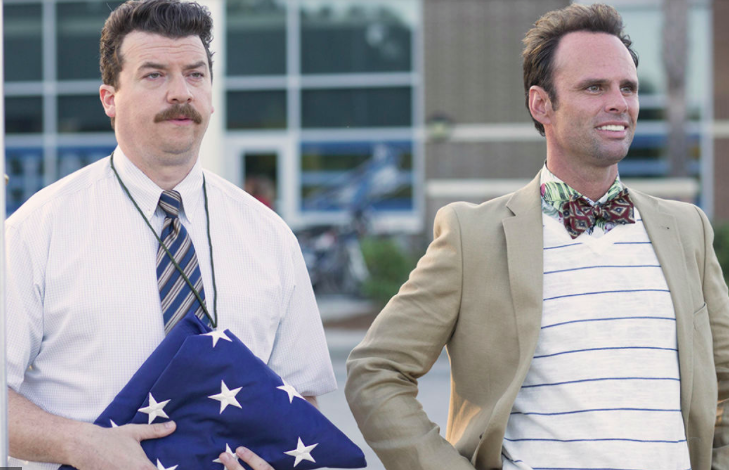