The other night in Grand Rapids, Michigan Dave Chappelle had a somewhat unexpected show for fans. The show like his other recent ones received some positive feedback but it was after his show that got us talking. With Hannibal Buress also in town telling jokes we got a moment of the two enjoying lyrics of the late legendary rapper Notorious BIG. While at the venue The Pyramid Scheme, Chappelle and Buress enjoyed some music and rocked with the crowd following their comedy show. Several fans took to Instagram to share pieces of the night that included sons from Tupac, and Kendrick Lamar.

It was all a dream, what a night 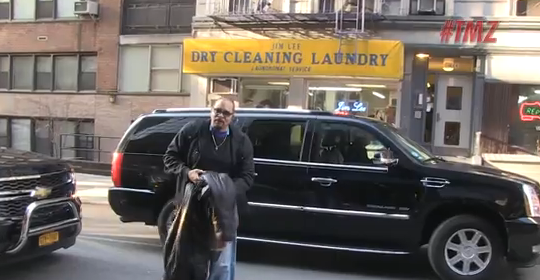 Read More
While many comedians remain on the fence about their feelings on Bill Cosby during the current sexual allegations,… 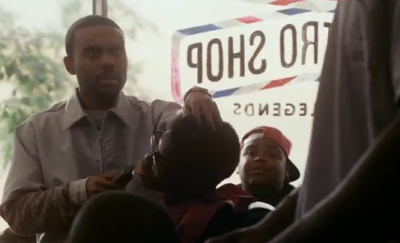 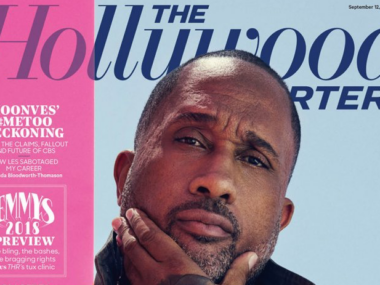 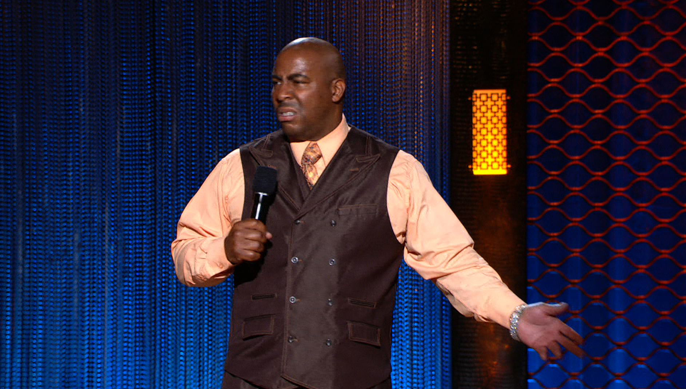 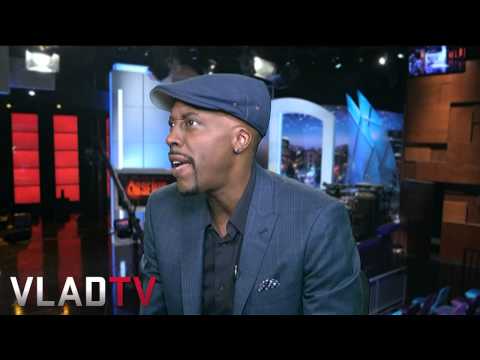 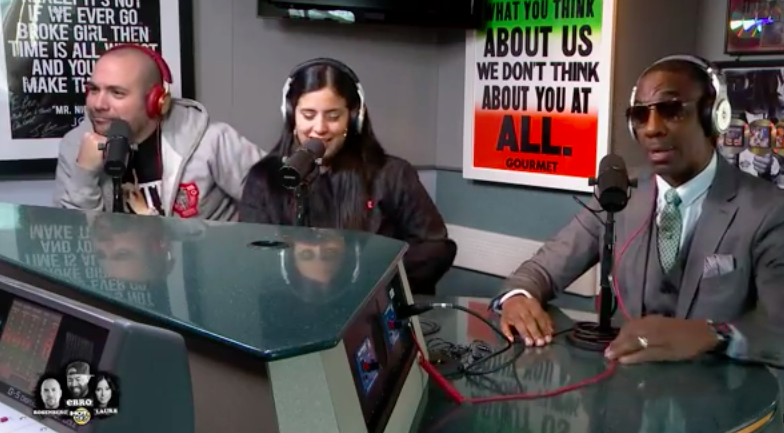 Read More
Yesterday for a stop by Hot 97, JB Smoove spoke with the morning show team to rundown his…