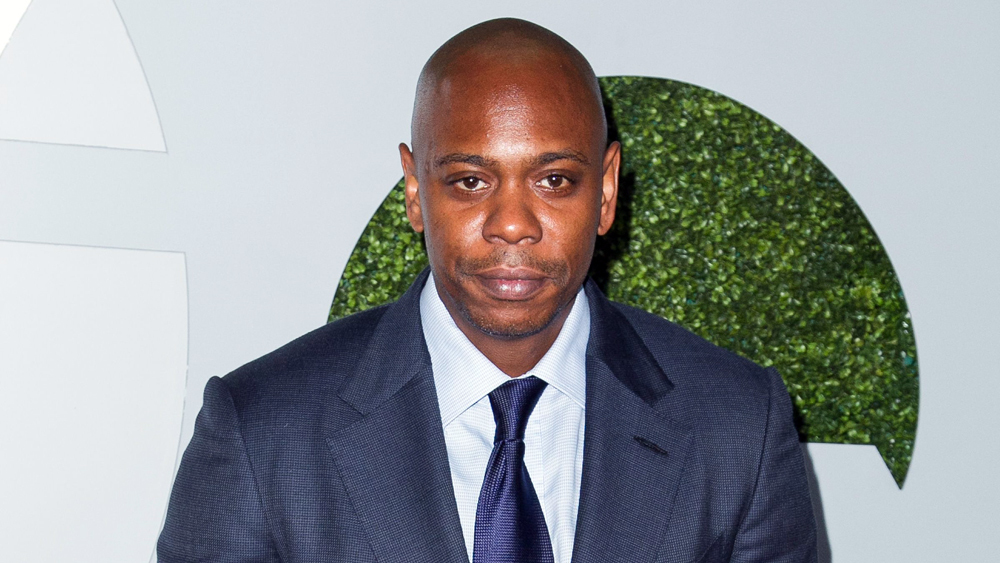 As Dave Chappelle gets ready for his August residency at Radio City Music Hall in New York City; he spoke with NPR’s new podcast, What’s Good With Stretch And Bobbito.  The call ended up highlighting his former show, Donald Trump, working with Donnell Rawlings, and even caught up with Erykah Badu. Now many of us have loved Chappelle’s past sketches on Comedy Central but have you ever wondered which one was his favorite? While talking about his Chappelle Show, Dave revealed that his favorite sketch was the very first Player Haters Ball piece with Charlie Murphy, Patrice O’neal, and Rawlings.

My favorite sketch is not the best one we’ve done… The first Player Haters Ball… me, you (Donnell Rawlings), Patrice, and Charlie Murphy … I think maybe that was the most fun I had ever on a sketch….

You can listen to their full conversation here. 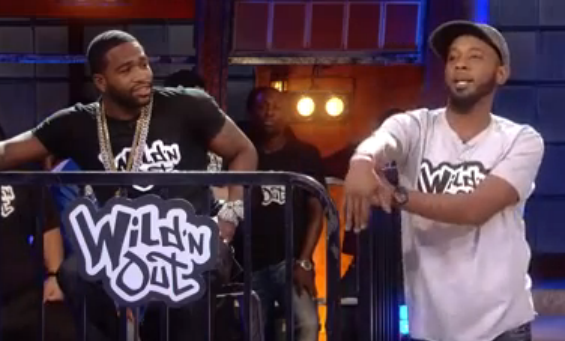 Read More
Tonight, MTV2’s Wild N’ Out will premiere its final episode of the current season. For the finale, boxer… 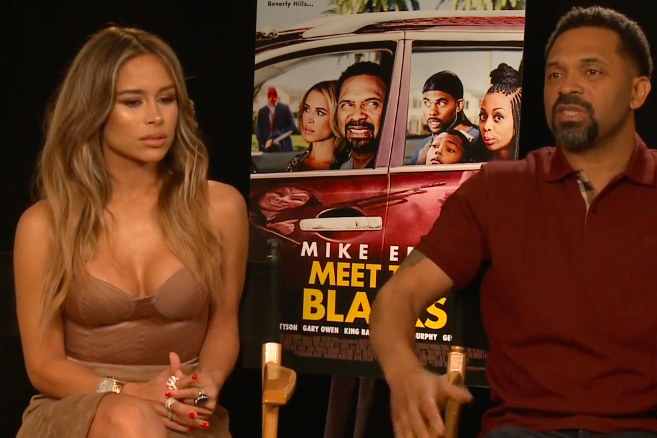 Read More
With the internet buzzing about Katt Williams being seen on film getting into an altercation with a teen,… 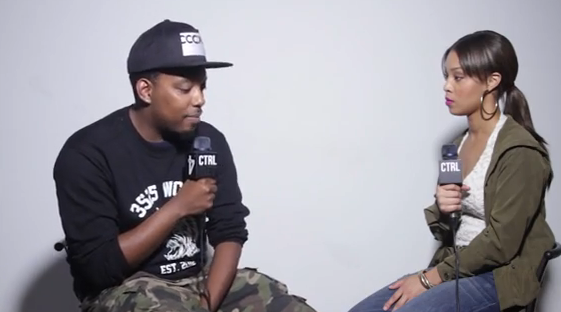 Read More
For a conversation with Control Detroit, Comedian CP explains his beginnings in comedy, what it means to be… 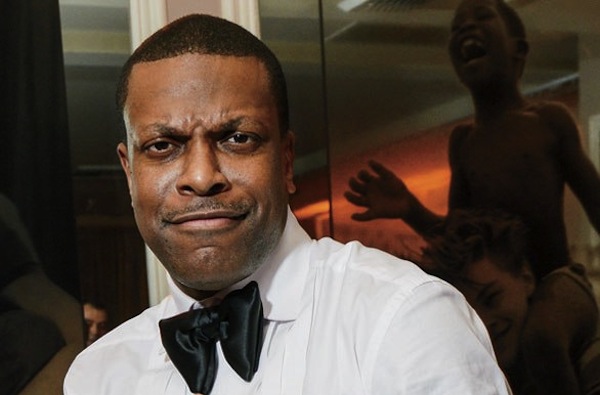 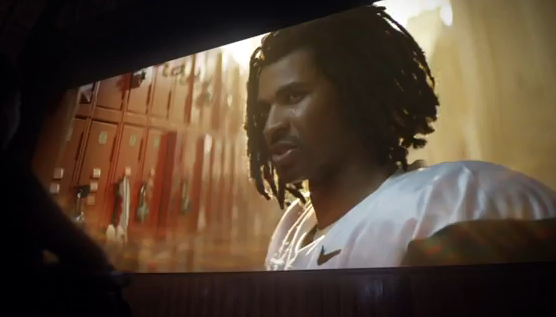 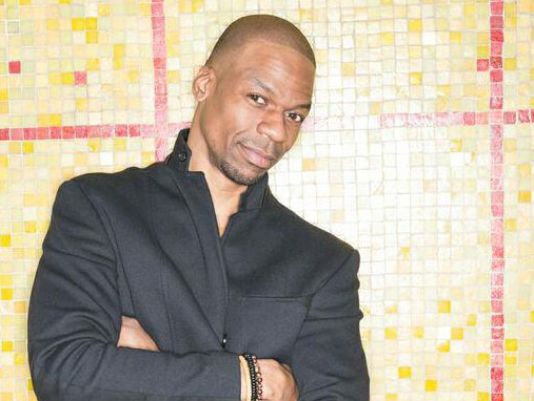