Senator John McCain was laid to rest over the weekend and his passing would put a number of conversations into the forefront. More than anything, McCain’s legacy would have many discuss the current climate of American politics and injustice. Amongst those who wanted to pay their respects to the loved senator, Dave Chappelle took a trip to Washington, D.C. to attend McCain’s memorial service. TMZ happened to be at the event and would get a few words from Chappelle on why he decided to come out an support McCain. Chappelle would express that he fet McCain represented a sense of unity.

Dave Chappelle says John McCain is a symbol of national unity when our country needs it most, so he paid the late Senator his respects … and gives props to his robot dance. We got the famed comedian on Capitol Hill Friday after he visited McCain’s casket at the U.S. Capitol. Chappelle tells us he was inspired to do so after he saw a video Jamie Foxx shared on his IG this week dancing with the Navy veteran onstage at an Apollo Theater charity event. 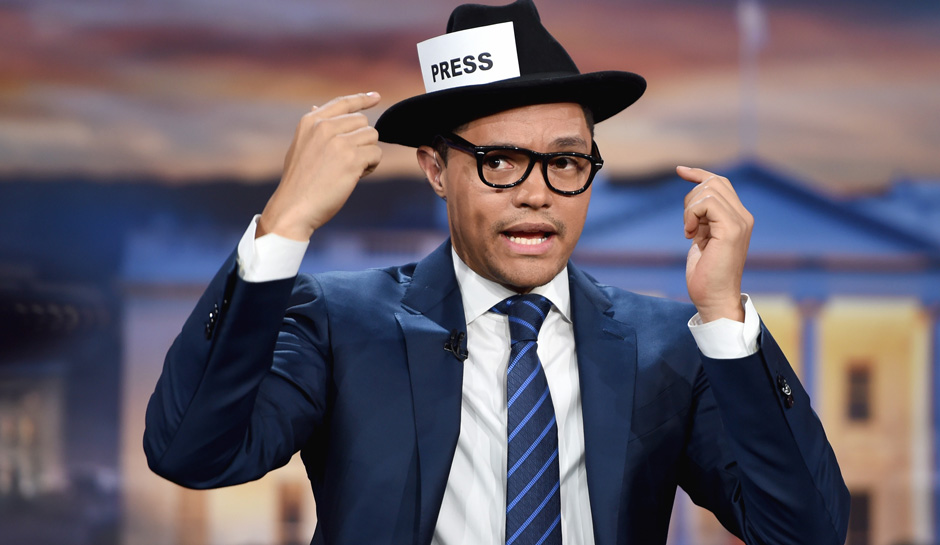 Read More
The things that come with fame; add death hoaxes to the list. Earlier this week Trevor Noah was… 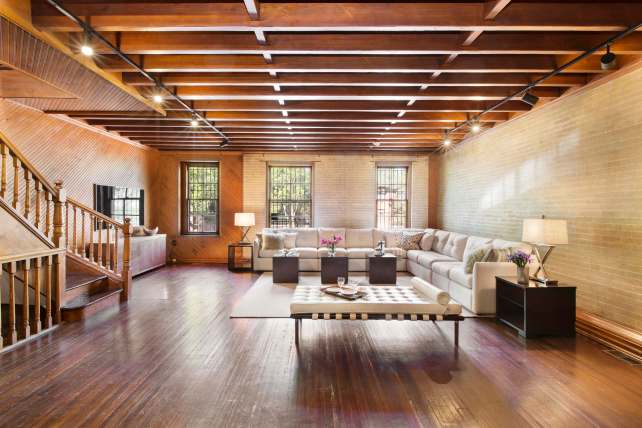 Read More
Chris Rock looks to be adjusting to his new life. According to The New York Post; the comedy… 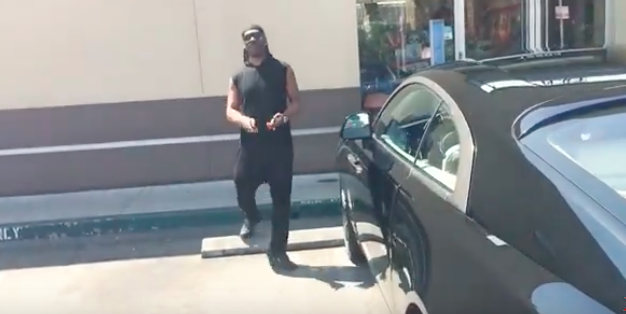 Read More
As reported, Eddie Murphy and current girlfriend Paige Butcher are expecting their first child together. Up until this… 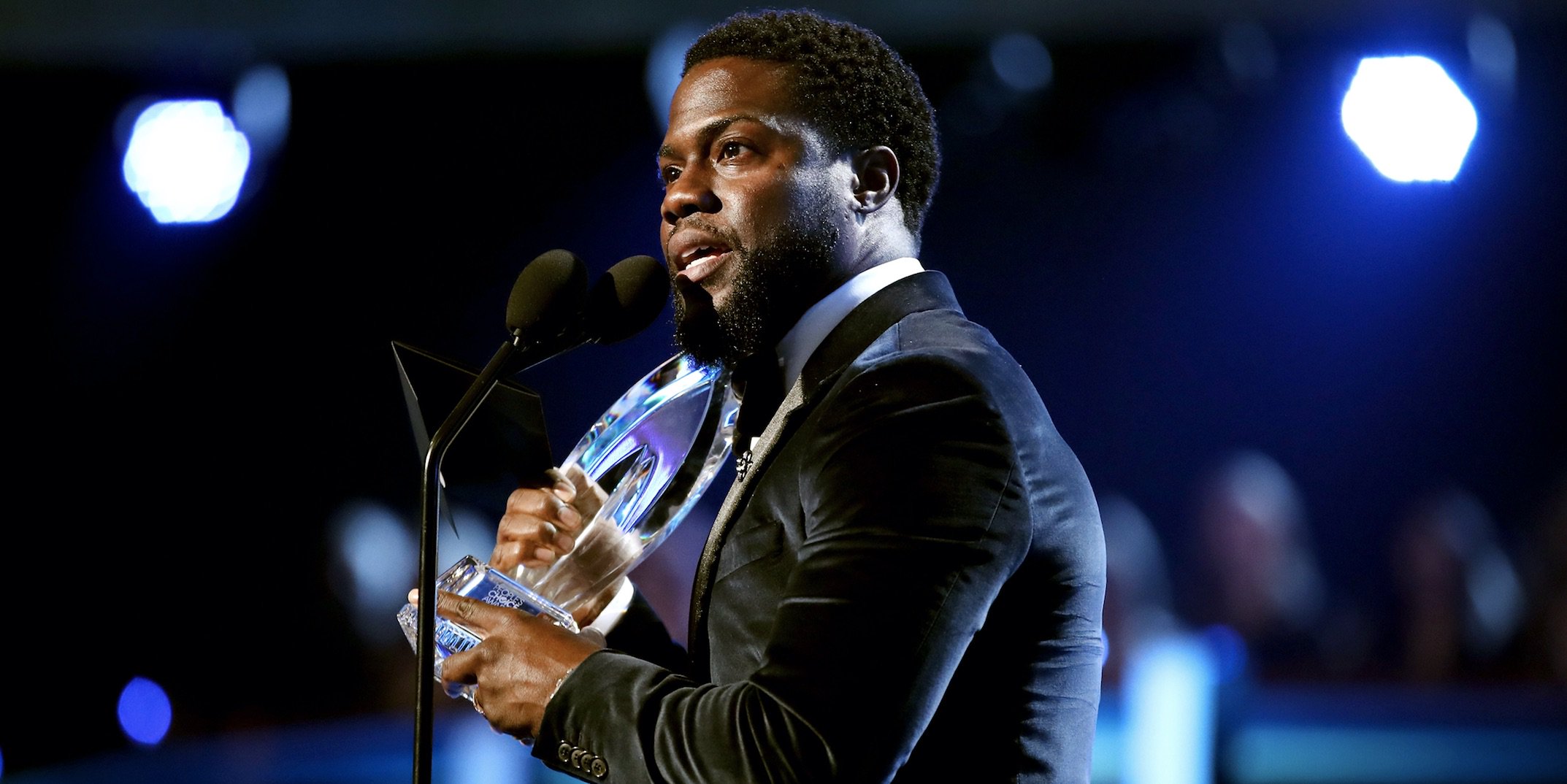 Read More
Hurricane Harvey has hit parts of Texas in an unforgiving way. Most notably, the city of Houston has… 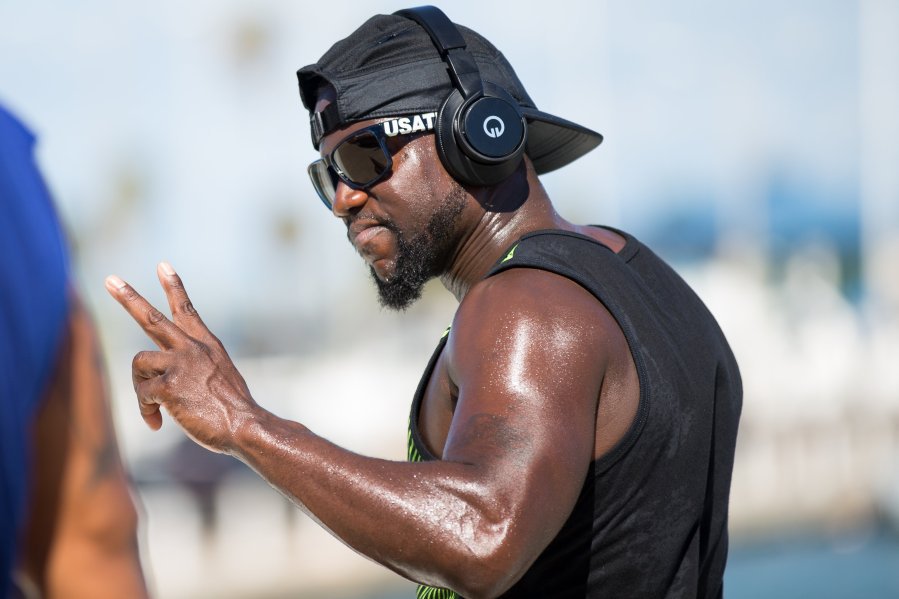 Read More
Kevin H. is not stopping and this Summer is teaming back up with Nike for the continuation of… 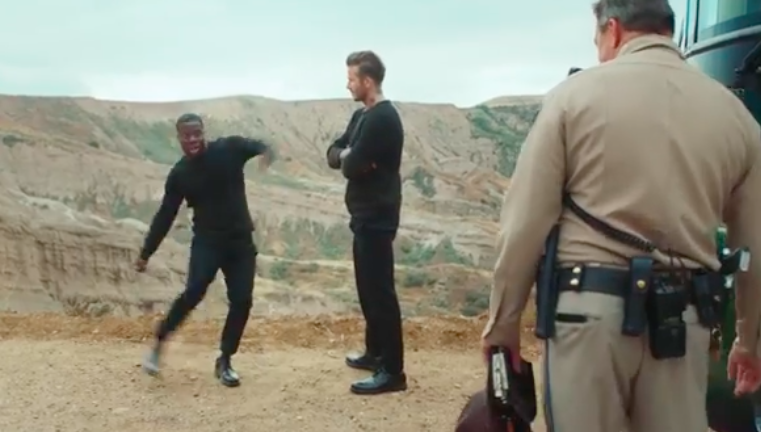