Chappelle is back again for another one with Netflix. Today, Netflix announced that Dave Chappelle is set to return for his 5th comedy special with the streaming giant. Along with the announcement for the special entitled ‘Sticks And Stones’ a trailer has been released featuring Dave in a desert. Oh, and Morgan Freeman helps narrate the scene.

‘Sticks And Stones’ is set to be released on August 26 on Netflix.

The comedian’s latest effort, ‘Sticks and Stones,’ is due on the streamer in late August. Dave Chappelle is headed back to Netflix. The streaming giant has announced a fifth special from the comedian in the past two years: Dave Chappelle: Sticks and Stones is set to debut Aug. 26. The teaser Netflix released for Sticks and Stones (watch it below) doesn’t reveal any of Chappelle’s material, but the special’s title — and the voiceover narration from Morgan Freeman — suggests the comedian may be addressing criticism he faced after jokes about transgender people and the #MeToo movement in his 2017 special The Bird Revelation. 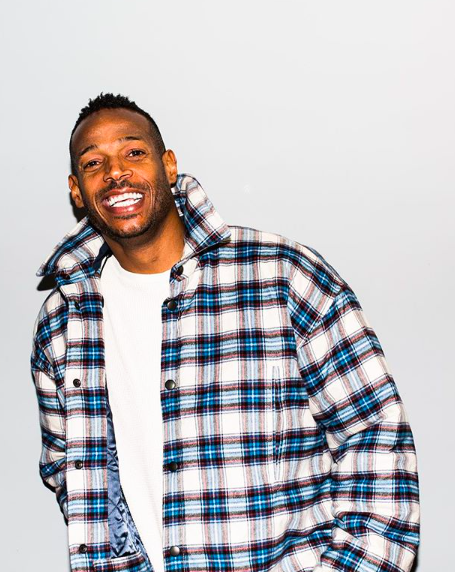 Read More
Marlon Wayans is about to hit a milestone in his comedy career, he will be doing his first… 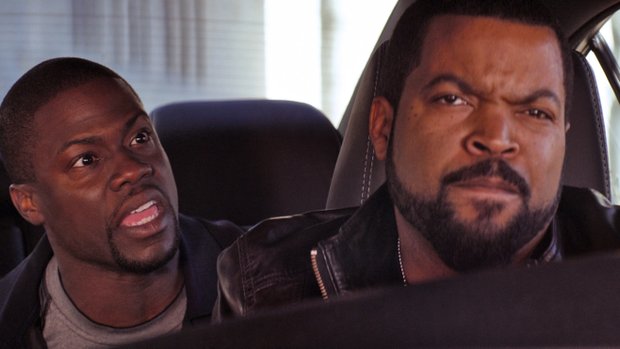 Read More
Update: Contest Over If you didn’t know Ride Along has officially hit stores, and to celebrate the films…

Read More
As shared in a previous trailer, the guys of The Lonely Island are prepping to release their new… 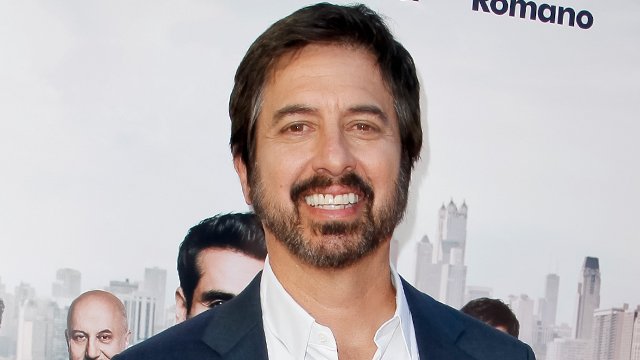 Read More
It’s hard to believe that veteran comedian, Ray Romano has never had a comedy special. Well, thanks to a new… 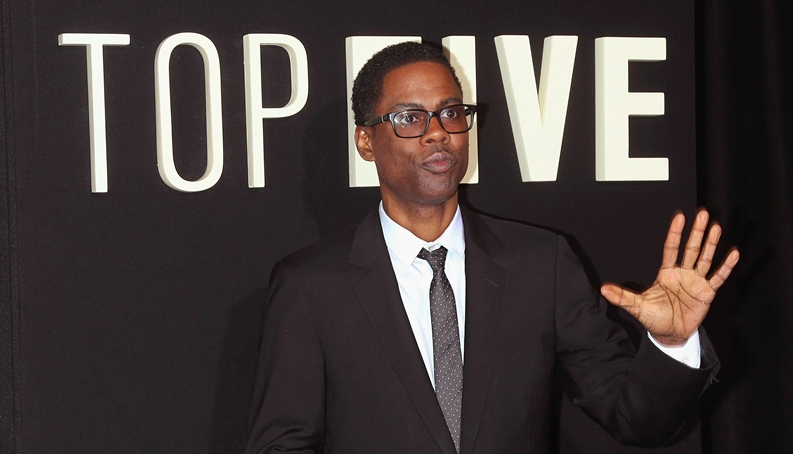 Read More
Though only opening in less than 1,000 theaters, Chris Rock’s ‘Top 5’ did considerably well. For its opening…
Read More
Yes, you read the headline right. Ryan Reynolds is set to begin producing an actual film entitled, ‘Stoned…