Dave Chappelle is clearly making a statement on being a comedy powerhouse. Today it was revealed that Chappelle will release not one but two comedy specials on Netflix this New Years. If you can recall, Dave was expected to release his special, Dave Chappelle: Equanimity, but he will now be releasing a second special, Dave Chappelle: The Bird Revelation. This will be the second time Chappelle will release two seperate specials at once. Without missing a beat, Netflix has now rolled out the trailer to announce Dave’s 2 new specials. It appears that Dave may have cashed in for a little more than the $60 Million from Netflix as reported. New jokes, new year.

Read More
Katt Williams is back at it! As reported earlier this year the comedy great will drop off a… 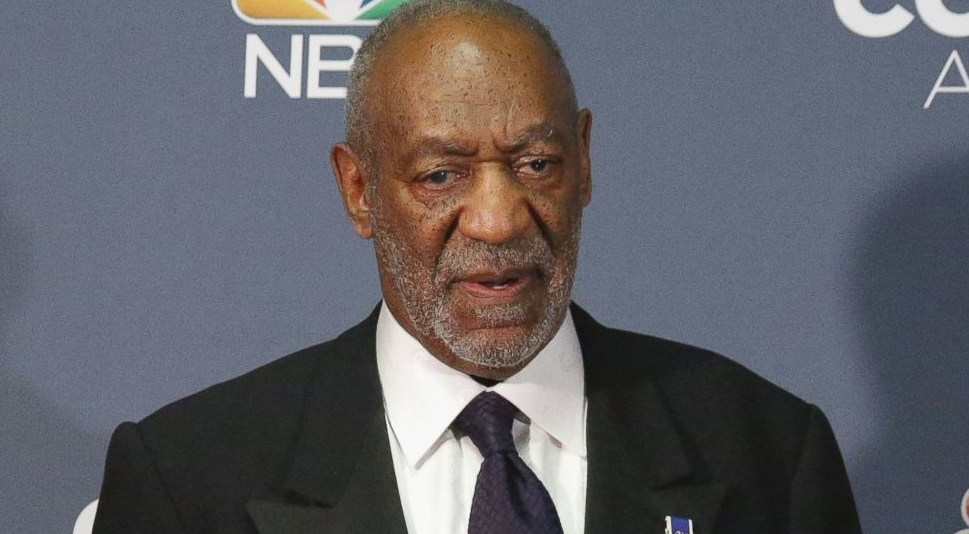 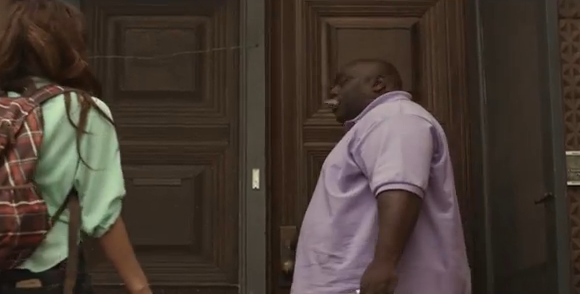 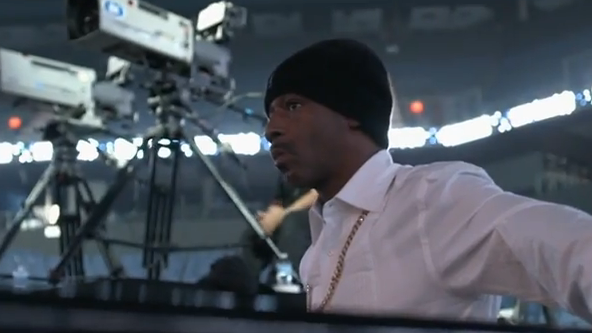 Read More
As the date approaches for the premiere of his new special ‘Priceless’, Katt Williams shared with HBO his… 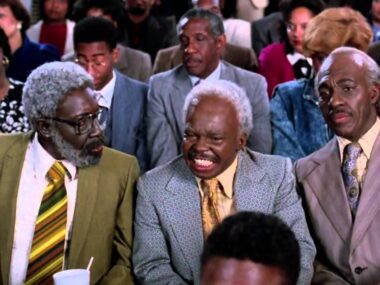 Read More
Semi and Hakeem are set to make their grand return for the sequel of ‘Coming To America’. FacebookTwitterGoogleMail