On July 20th, David Spade takes front and center in Adam Sandler Happy Madison Production’s film, Father Of The Year’, coming to Netflix. The film features Spade as an embarrassing dad who ends up altering the course of his son’s life. Spade’s character ends up on a mission to make things better for his son in the comedy. Today, the film’s first trailer was released. Anyone see a hence of ‘Joe Dirt’ in this? 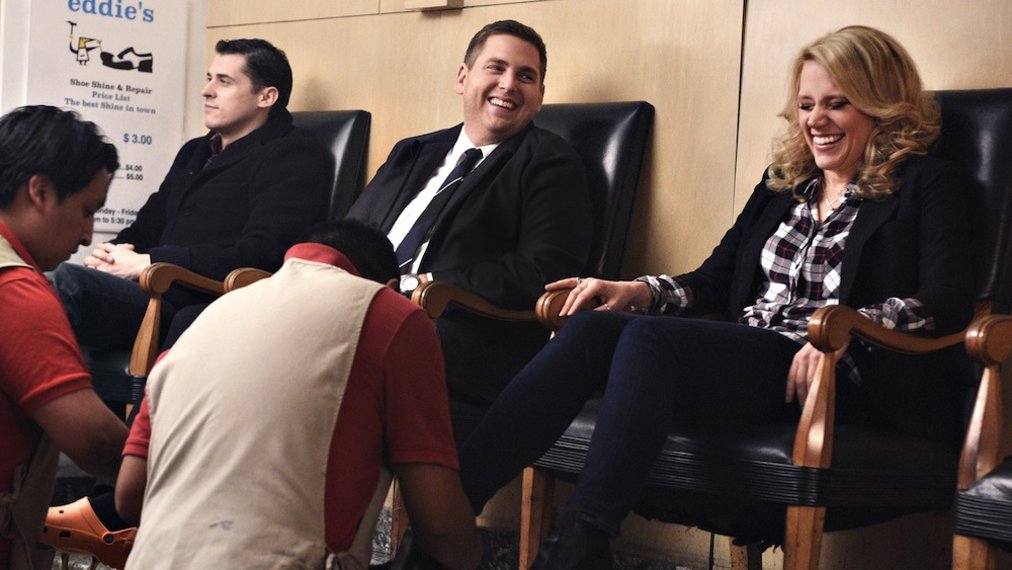 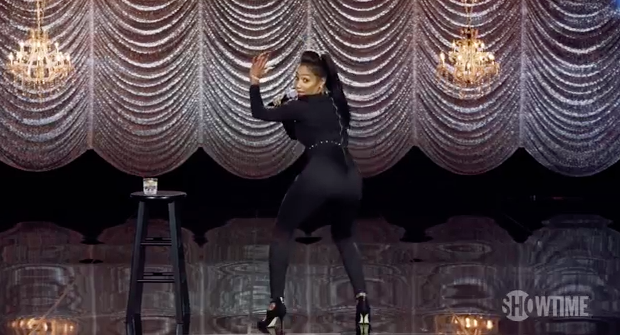 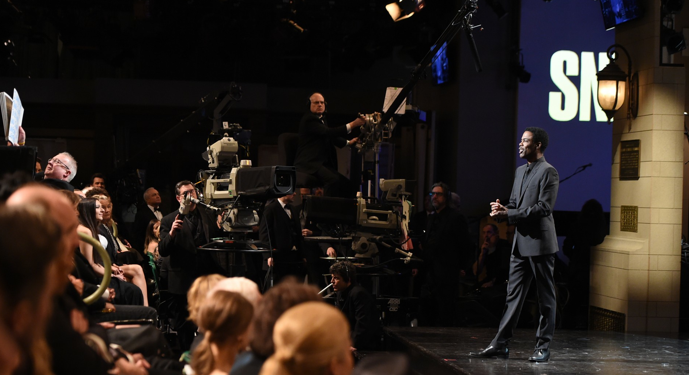 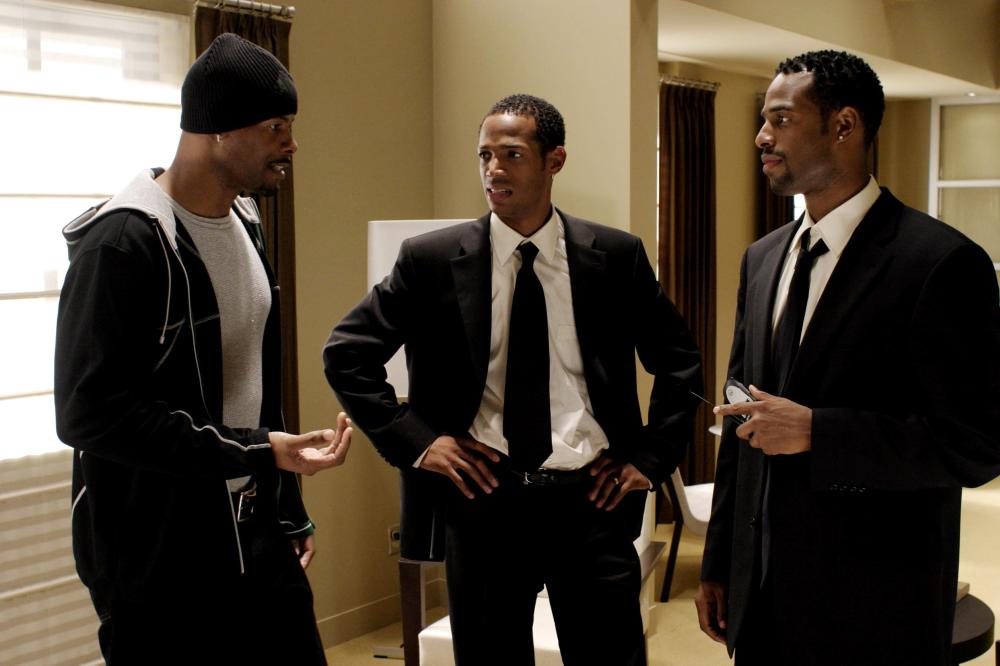