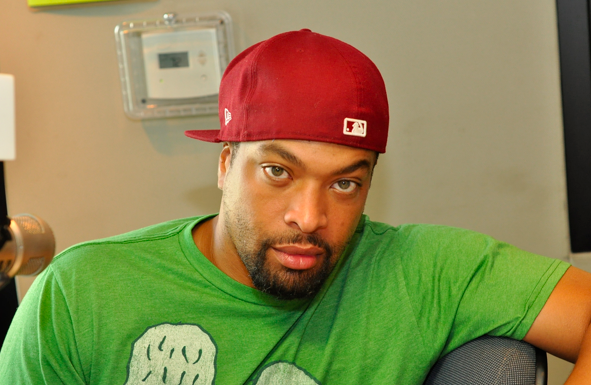 Recently it was revealed that the Illinois House and Senate passed a bill making it illegal to ‘secretly’ record police officers. All citizens who disregard the new bill will be given a serious punishment according to reports. News of the bill immediately sparked outrage amongst people, since  police brutality, and the deaths of Eric Garner and Mike Brown have been a social focus in past weeks. Chicago native, DeRay Davis now seems to be one of the many people not happy to hear about the new bill. On Wednesday, he took to his Instagram page to comment on it.

FUCK THAT. I’m shootin MOVIES of THEM. I have a DASH CAM & REAR CAM ALSO. FYI. I’m FILMING EVERYTHING! So if u walk past my Vehicle u just might get an OSCAR for best street crossing in an INDIE film! #thisIsBULLSHIT #fuckThatMyWordAgainstYallLiesShit #TooMuchHappeninInTheChi,” Davis wrote.

For some, the details of the bill are unclear, but many speculate that new bill is another way for officers of the law to avoid getting caught if they ever cross the line. On a lighter note, Davis who has starred in past seasons of improv-show Wild ‘N Out is expected to return to MTV2 with his own series ‘Joking Off’, next year. 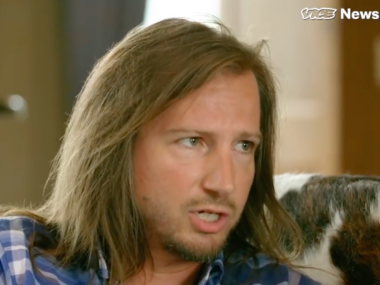 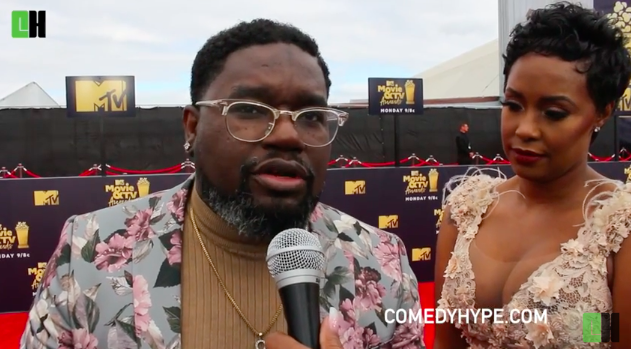 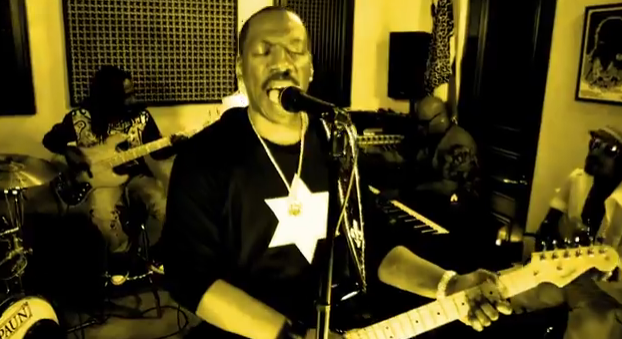 Read More
Though Eddie Murphy isn’t releasing any new comedy, he is continuing things with his reggae career. Fans finally… 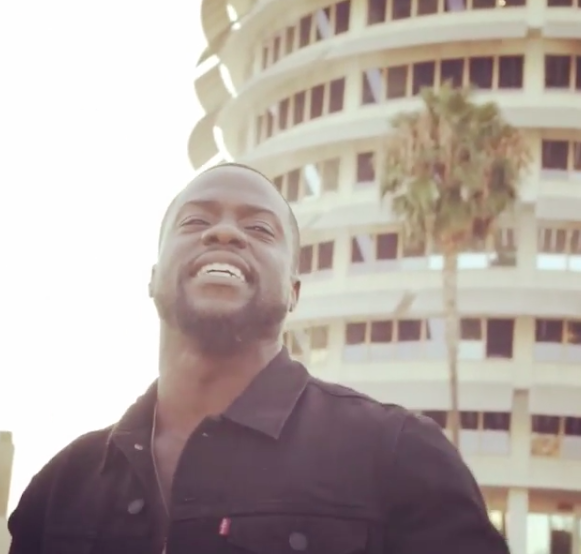 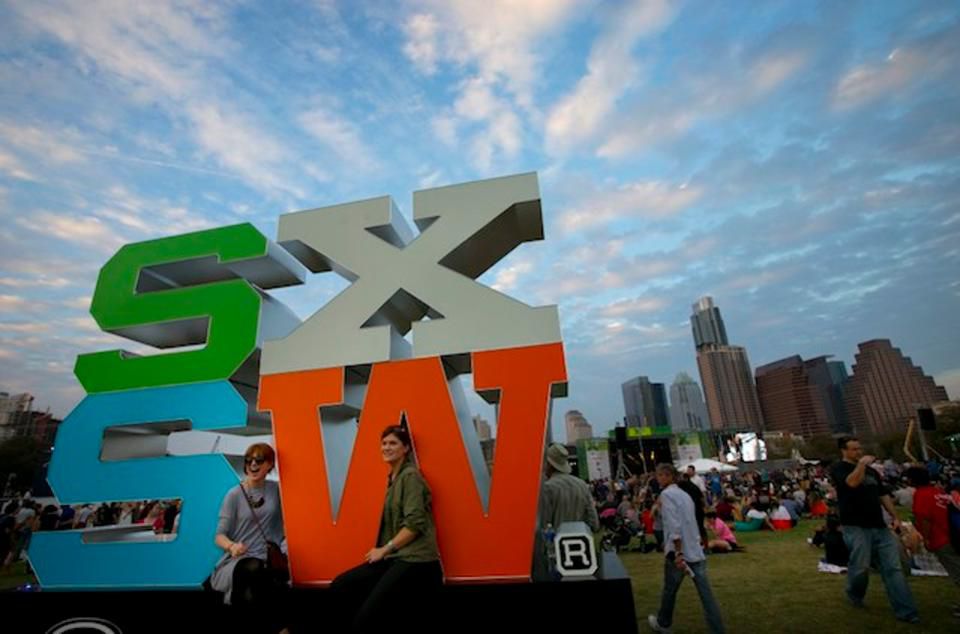 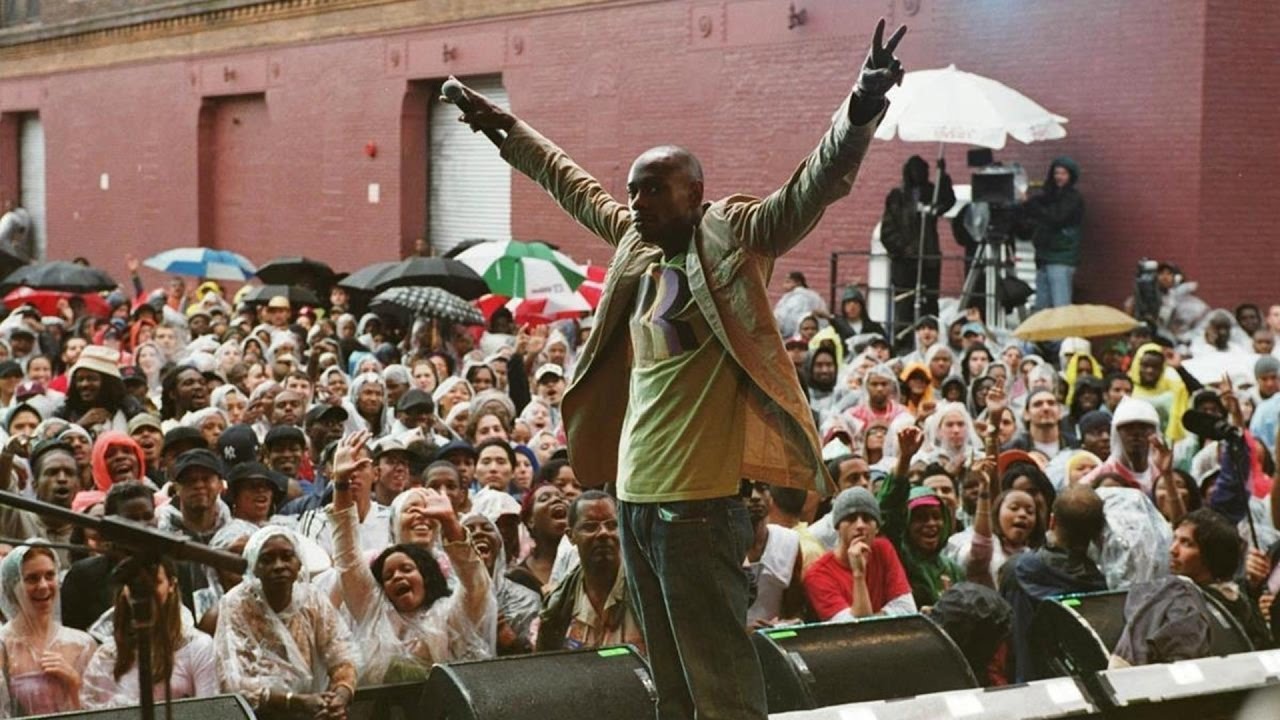