DeRay Davis To Feature In Upcoming Tupac Biopic, All Eyez On Me -

DeRay Davis To Feature In Upcoming Tupac Biopic, All Eyez On Me

Legendary rapper Tupac’s story is currently being prepared to get on the big screen. The full-legnth feature is underway and it turns out that DeRay Davis has now joined in. From reports, DeRay will join the cast to play the role of a neighborhood guy named ‘Legs’. His role as the charcater will help tell Tupac’s story while he came up in the streets of Baltimore.

The Tupac biopic has cast DeRay Davis, according to Bossip. The comedian is set to portray “Legs” in All Eyez On Me. The character is described as “a smooth brutha from the streets of Baltimore.” Tupac attended high school at the Baltimore School for the Arts. One of his classmates was Jada Pinkett Smith, who is being portrayed by Kat Graham in All Eyez On Me. Graham is an actress and singer who appears on the television show The Vampire Diaries and released her Roxbury Drive album in September. 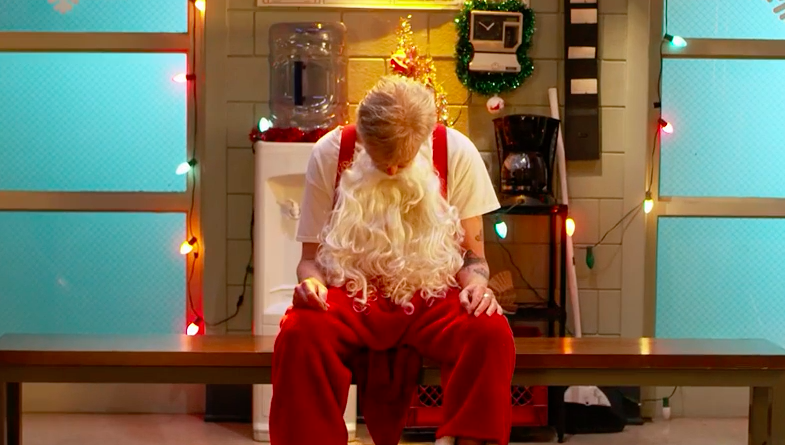 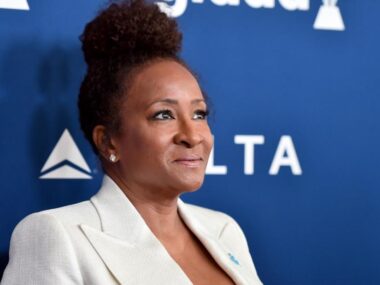 Read More
In an interesting turn of events, Wanda Sykes has now joined the Netflix family as she will premiere…

Read More
Issa Rae is ready to add to her film credits. The creator and writer of HBO’s Insecure has…
Read More
Bert Kreischer is hoping to convince fans on August 24th that he has many layers. FacebookTwitterGoogleMail 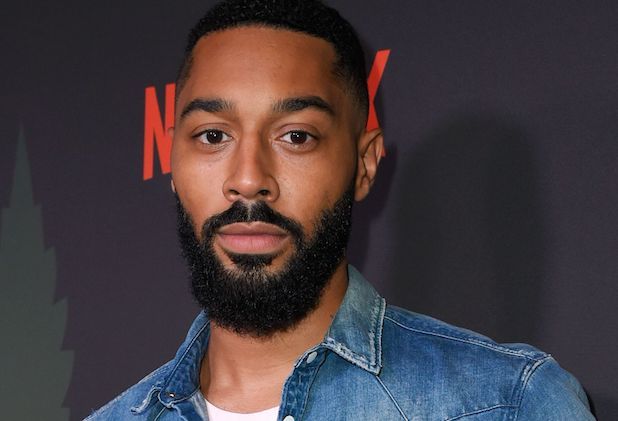