This past Sunday, the Emmy’s took place and like always went on to remember some of Hollywood’s fallen legends in the recent year. Two people from the comedy world were left out and it had many upset. Specifically Charlie Murphy, and DIck Gregory were not mentioned during the televised show.

TMZ spoke with Dick Gregory’s son, Christian Gregory, about the snub. Christain went on to call it “Disrespectful” since his father paved the way for so many in entertainment.

Dick Gregory’s family didn’t hear a peep from anyone involved with the Emmys regarding honoring the iconic comedian, and they absolutely consider it a slap in the face. One of Dick’s sons, Christian Gregory, tells TMZ the omission Sunday night from the In Memoriam segment was especially disrespectful due to his father’s legacy. Christian points out most actors and producers of color wouldn’t even be working in TV without Dick’s civil rights activism and success in entertainment. As we reported, Gregory, Charlie Murphy, Harry Dean Stanton and Frank Vincent were all left out of the tribute. Murphy’s camp had been contacted for photos, but he was still absent from the broadcast segment. 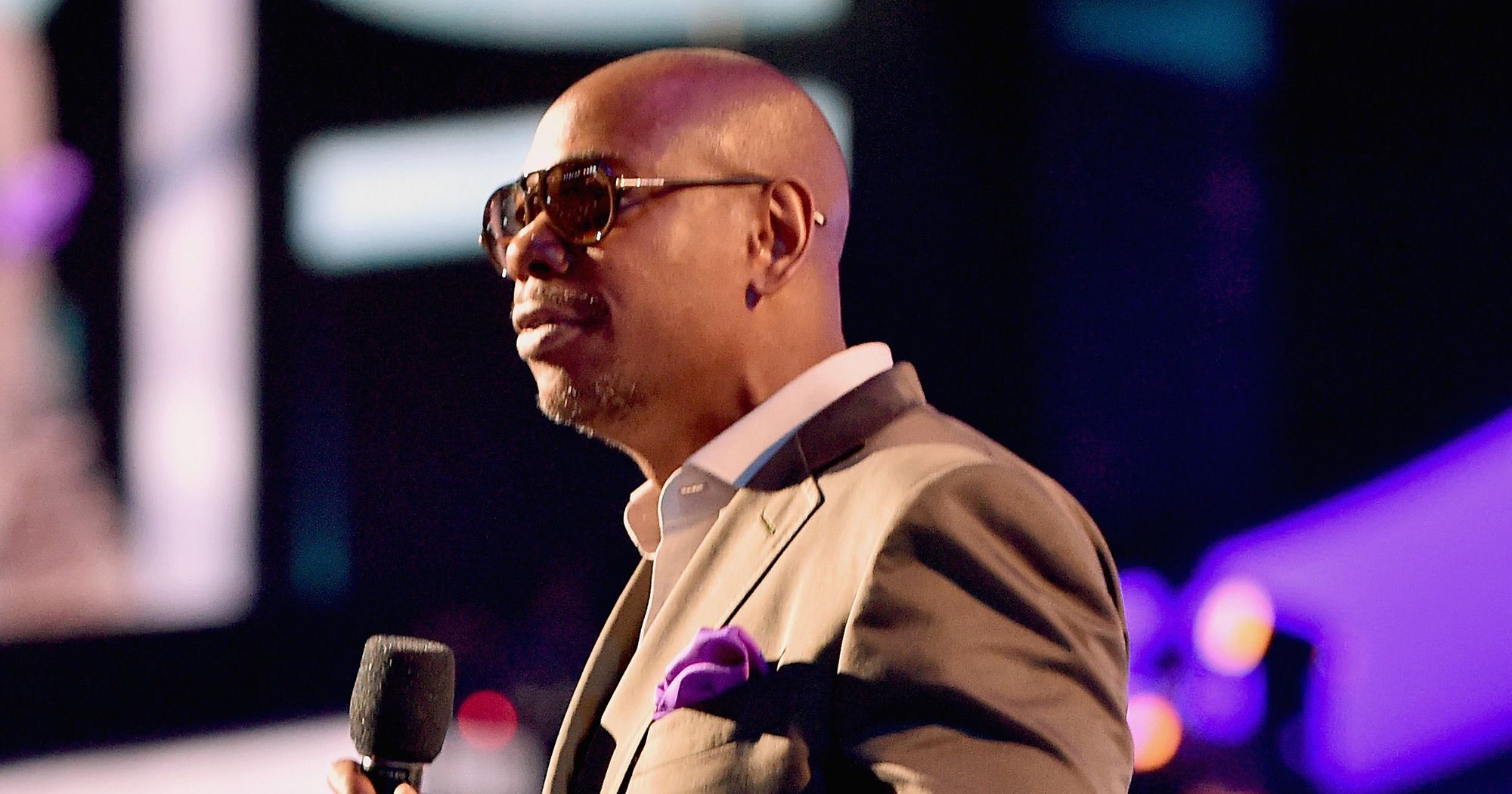 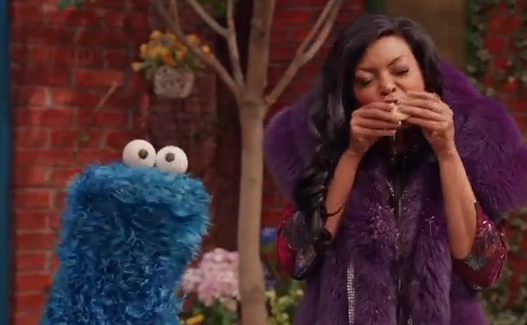 Read More
Actress Taraji P. Henson took over the hosting duties this week on Saturday Night Live. Of course when… 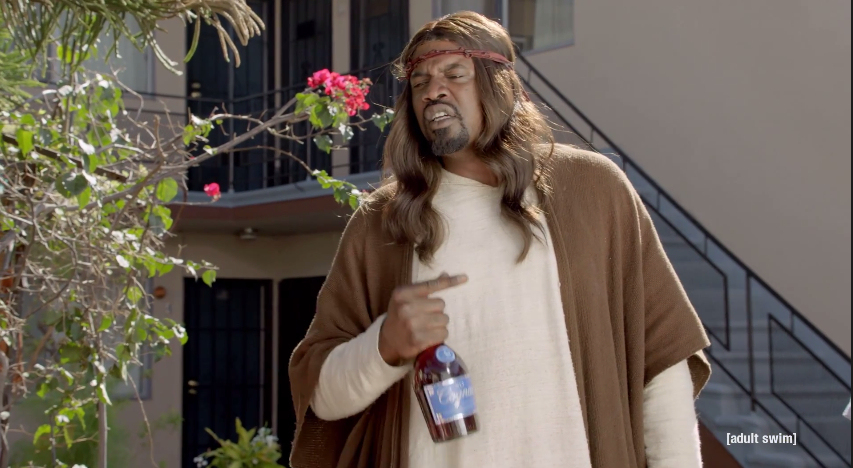 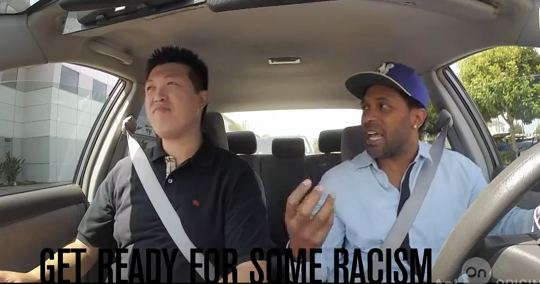 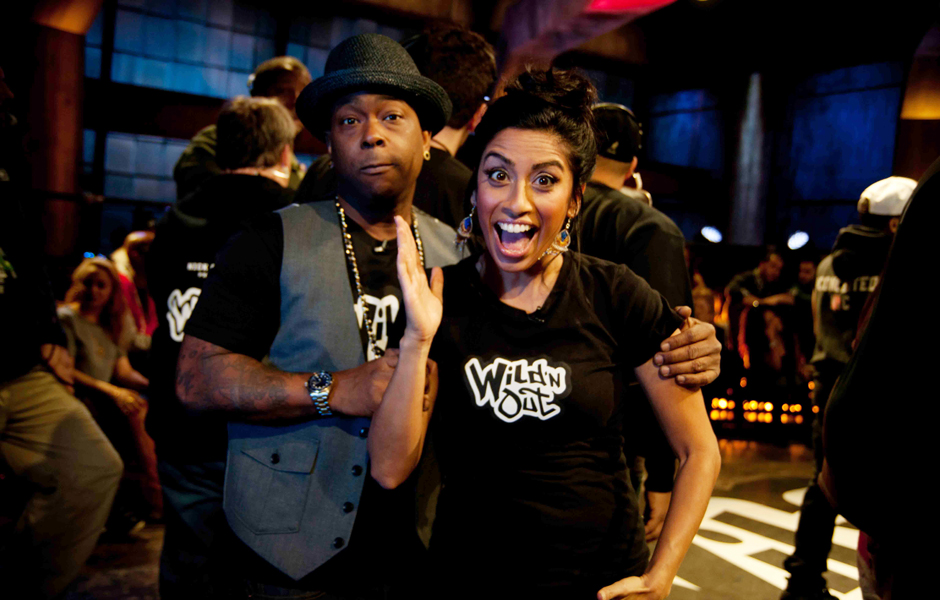 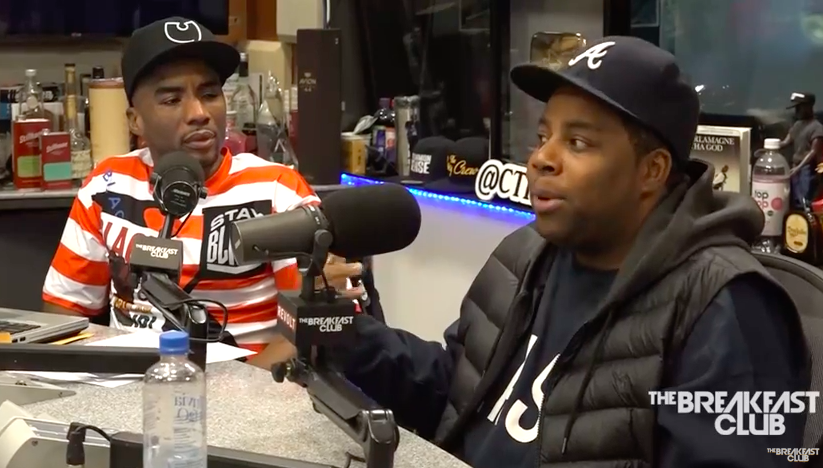