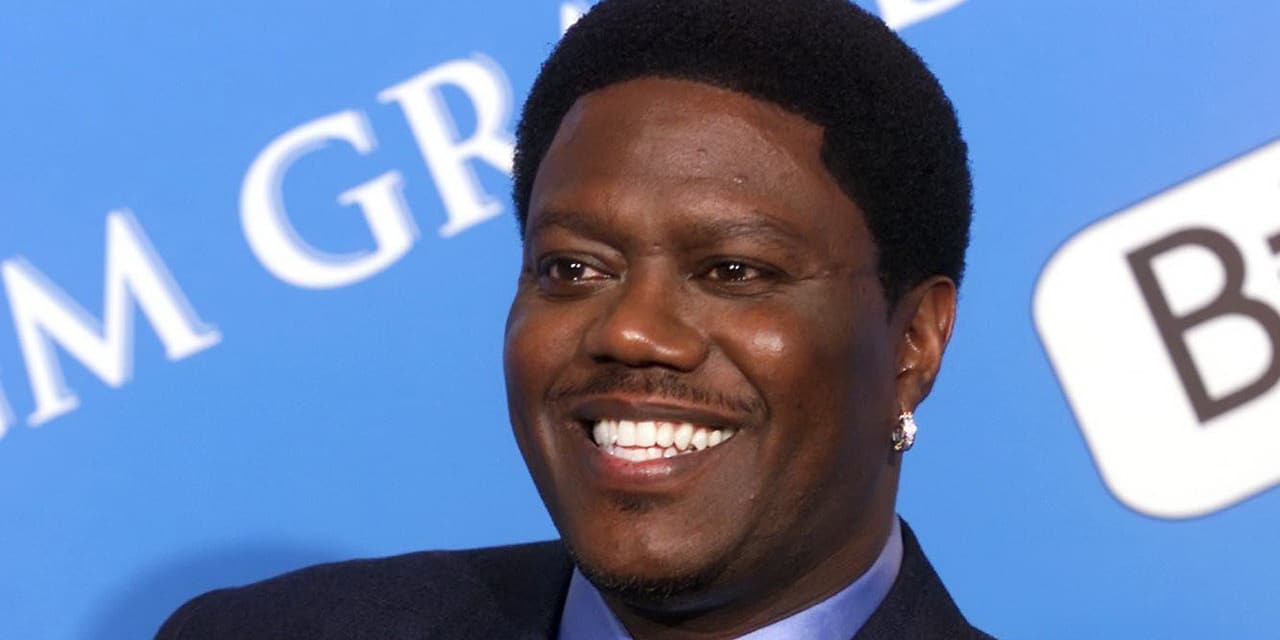 This explains a lot. For a new conversation with The Wire; Donald Glover opened up about creating the now iconic tv series, Atlanta. In one part of the feature; readers discovered that not only self proclaimed Glover fan Dave Chappelle was inspiration for the show, but so was the one and only Bernie Mac.

Instilling brutal reality into a sitcom is no easy task, but when it was time to figure out how to do it, Glover turned to a perfect source for an example: The late, great Bernie Mac and Dave Chappelle. That’s how the idea for Atlanta began to come together. It was Glover’s hometown region, of course, but he had more in mind than just depicting a city that has become a cultural center for African Americans — Glover also wanted to explore what it’s like to be young, talented, and black in the South. He had in mind two other African American — led TV programs, from the comedians Bernie Mac and Dave Chappelle. “Those shows were so honest and so true,” Glover says. “Bernie Mac had a sister who was a crack addict on the show. It wasn’t funny, but it was real.”

Who ya wit? Unfortunately for Atlanta fans the series isn’t set to return until 2018. 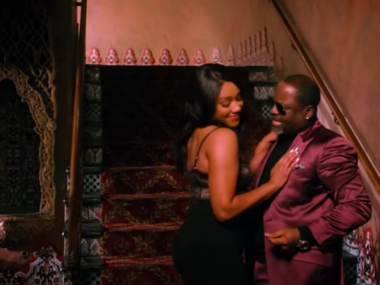 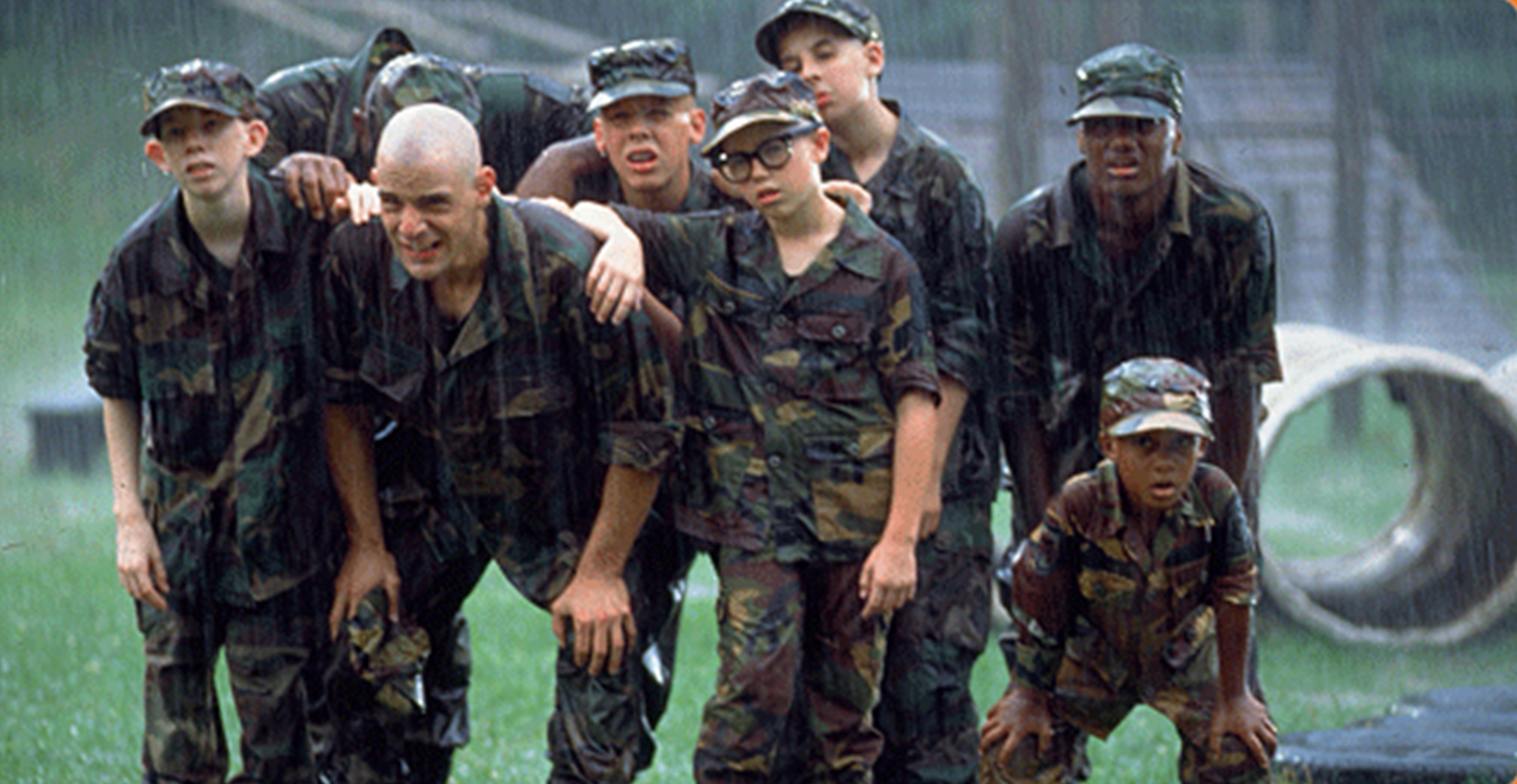 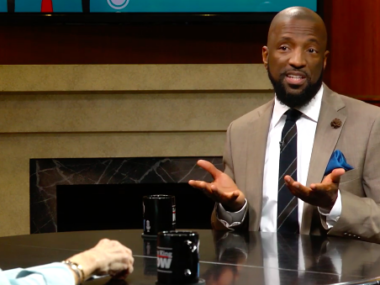 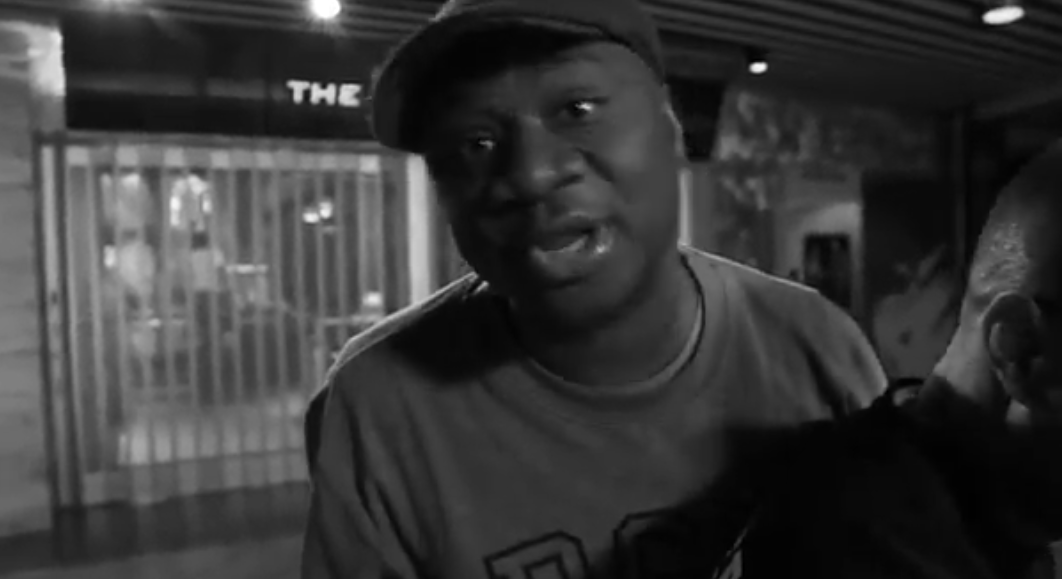 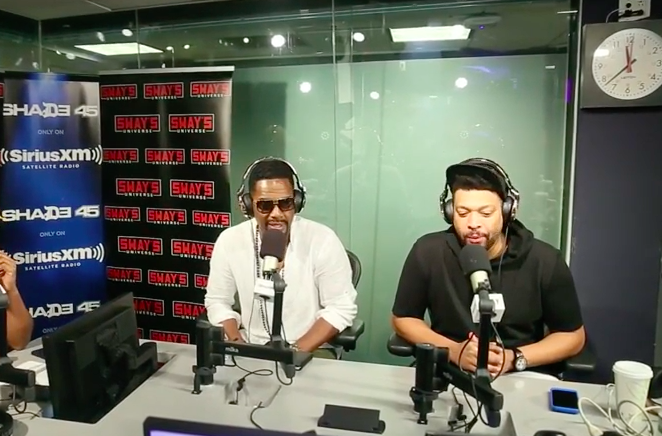 Read More
Just before the weekend, Bill Bellamy & DeRay Davis sat down with Sway In The Morning to go…