According to sources ‘Atlanta’ on FX is expected to begin filming for season 2 around October. The show came out of it’s first season with a following and love that many shows don’t always see right away. In a newly released interview with Complex magazine; Donald Glover spoke with cameras to express his vision for the actual city of Atlanta. According to him, the city has tons of potential to become a place where the young minority generation can build a future for themselves.

We also get to hear from Donald’s brother and co-writer of Atlanta, Stephen Glover. Stephen goes on to give some insight on season 1’s reference to wet lemon pepper wings. 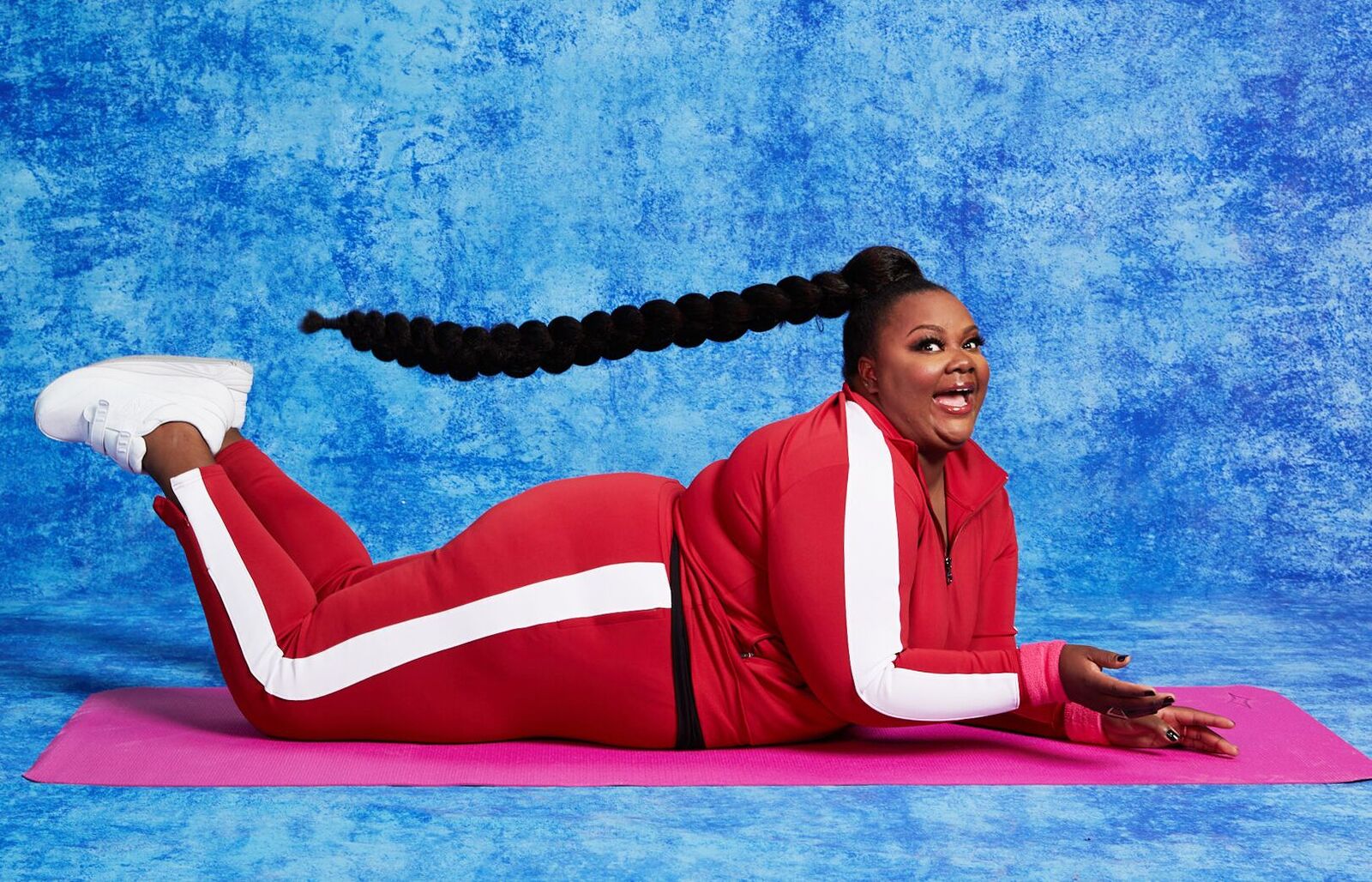 Read More
What makes a comedy star? Is it just the jokes? Whatever defines someone as being a star in… 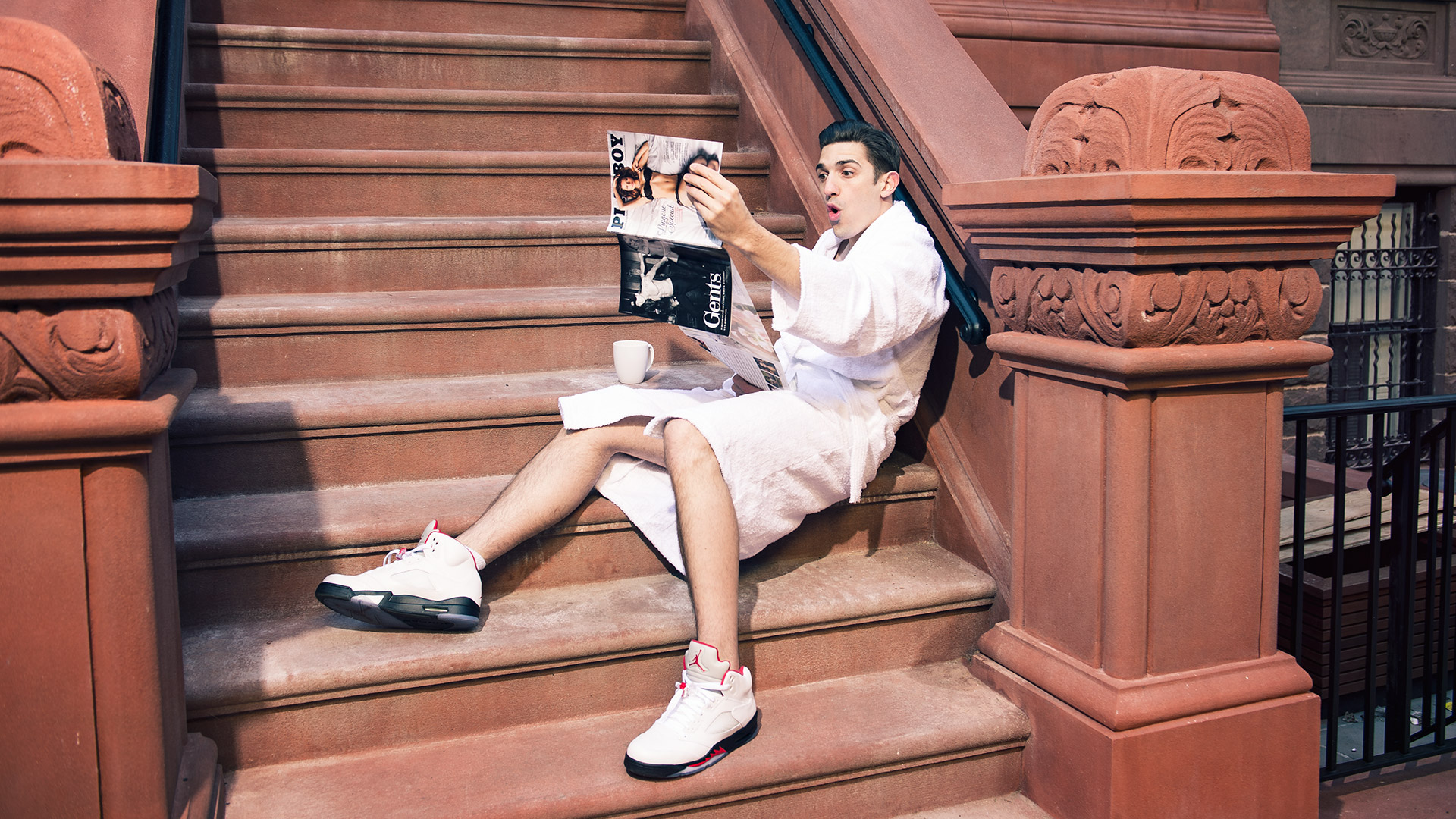 Read More
To kick start our week of MTV2 and show Guy Code’s official take over of ComedyHype.Com, we talk… 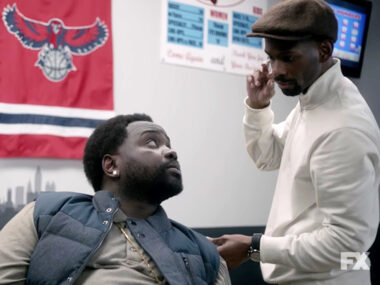 Read More
As you should Atlanta FX is headed back to The Emmys this year with a couple nominations. FacebookTwitterGoogleMail 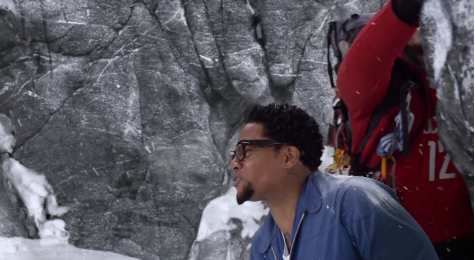 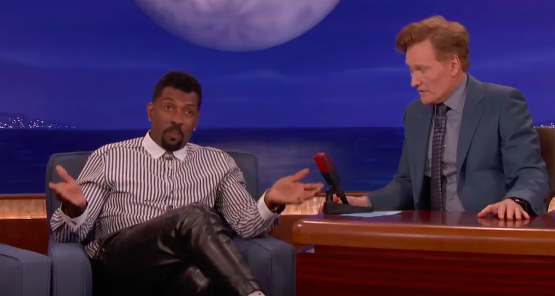