As mentioned, NBA player Blake Griffin is about to give roasting a try on an upcoming season of Comedy Central’s ‘Roast Battle’ hosted by Jeff Ross. The other day while traveling through the airport, Donnell Rawlings would run into TMZ cameras to weigh in on Griffin’s upcoming roasting appearance. Before TMZ cameras could get a sentence out, Rawlings would deliver a series of jabs at Ross in retaliation for his 2-year-old son. Watch Donnell explain his rivalry with Ross, below.

Comedy star Donnell Rawlings is 100% behind Blake Griffin in his upcoming roast battle with Jeff Ross … saying he believes Griffin will win, then roasting the hell out of Jeff Ross on the spot. Ross and Griffin are gonna duke it out with the insults pretty soon … and, when we got Rawlings at LAX on Thursday, we wanted to know who he thought would come outta the roast victorious. 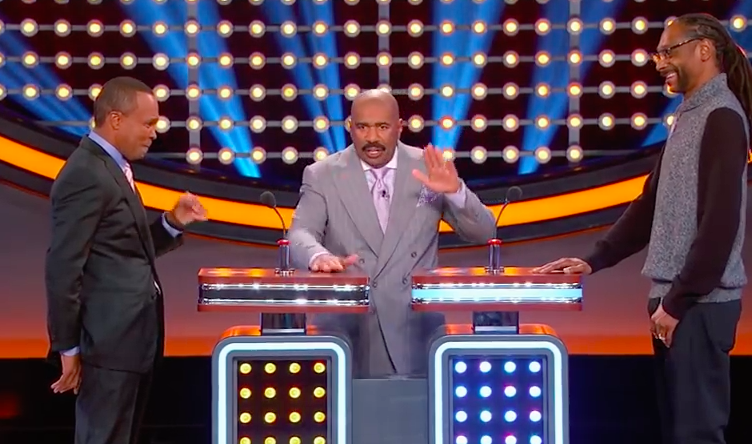 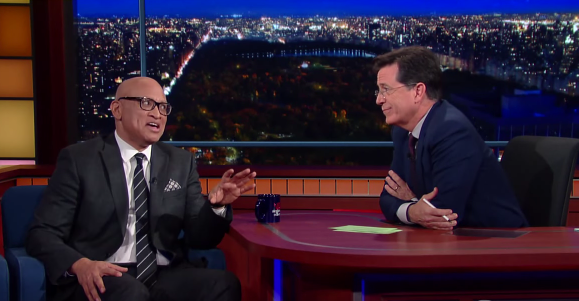 Read More
For his first every sit down with Stephen Colbert on The Late Show, Nightly Show host Larry Wilmore… 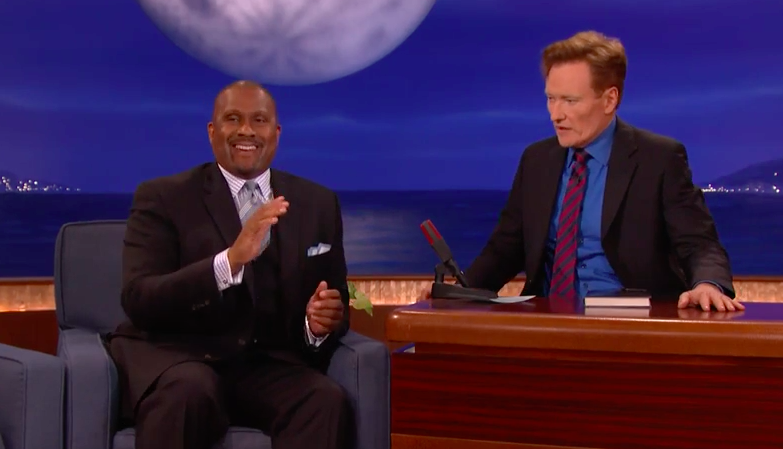 Read More
Last night, TV personality Tavis Smiley sat down with Conan for an interview discussing his projects. What Conan… 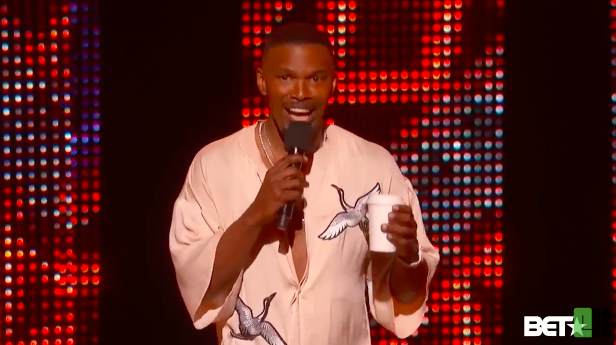 Read More
Last night, The BET Awards would kick off with Jamie Foxx serving as the night’s host. He would… 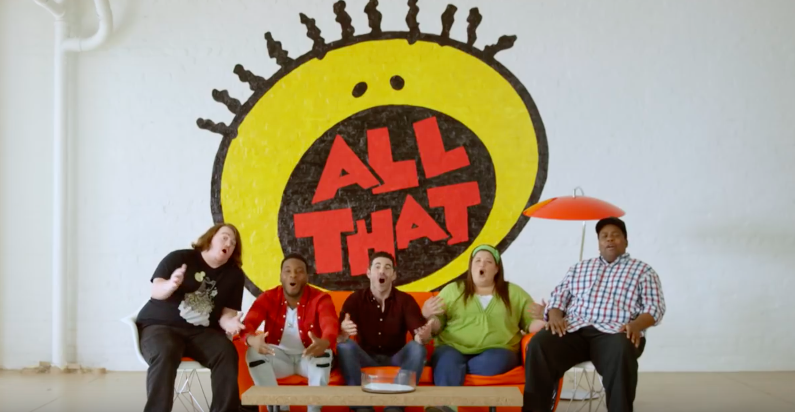 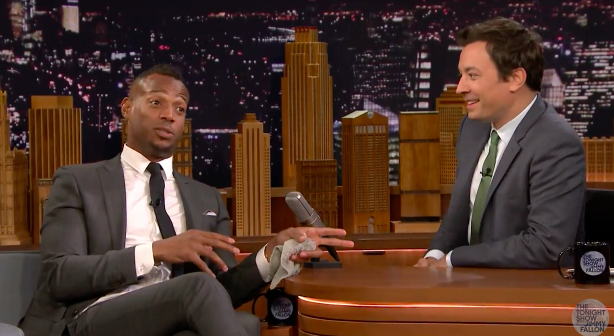 Read More
On August 16th at 9/8c on NBC, Marlon Wayans is taking a piece of his life to NBC…