Netflix has officially made a statement; they want comedy specials! Over the past few years the company has brought back some of our favorite stand-up comedians and teamed up with our even current favorites for specials. Yesterday it was revealed that Ellen Degeneres will make a return to the stage after 15 years. This move alone has placed Netflix in the forefront when it comes to comedy specials.

Netflix is becoming a comedy juggernaut, showing just how much the network has grown compared to its competition. Variety reports that the company is working with Ellen DeGeneres for a standup special. The effort would be DeGeneres’ first special in 15 years, and adds fuel to the argument that Netflix is now the new go-to for top-tier comics. “It has been 15 years since I did a stand-up special. 15 years,” DeGeneres said in an official statement. “And I’m writing it now, I can’t wait. I’ll keep you posted when and where I’m gonna shoot my Netflix special. I’m excited to do it; I’m excited for you to see it.” 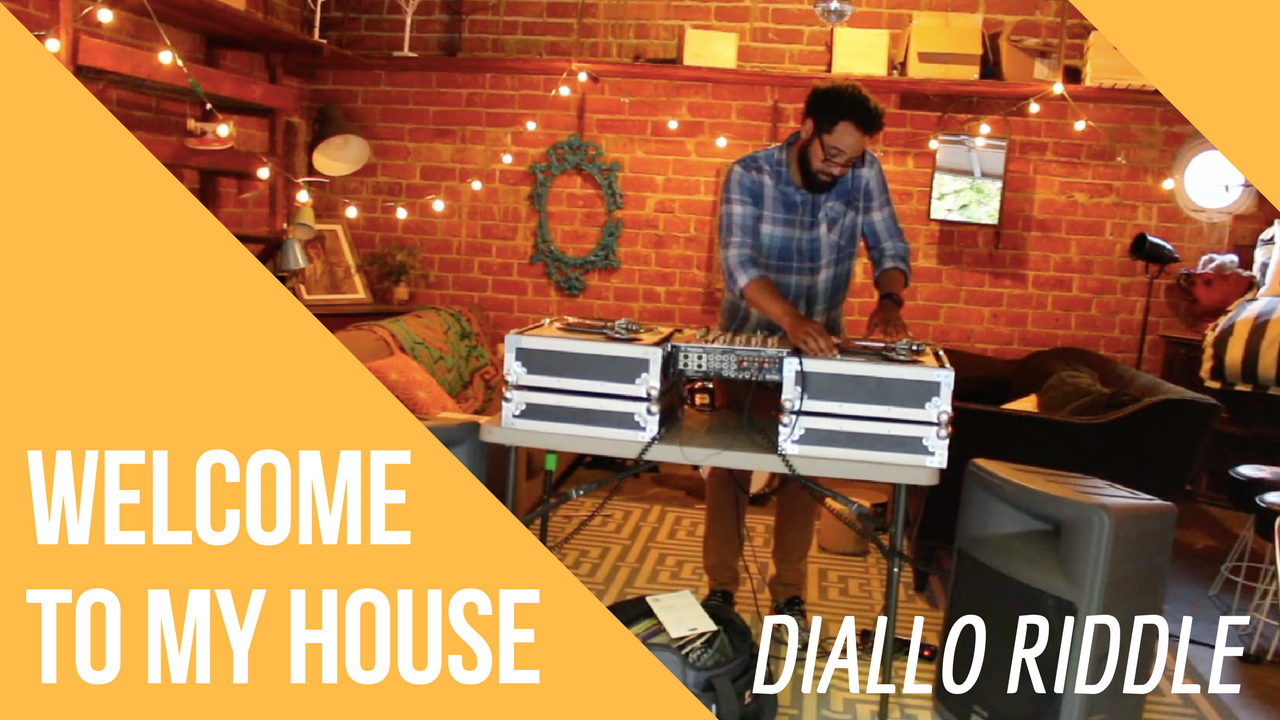 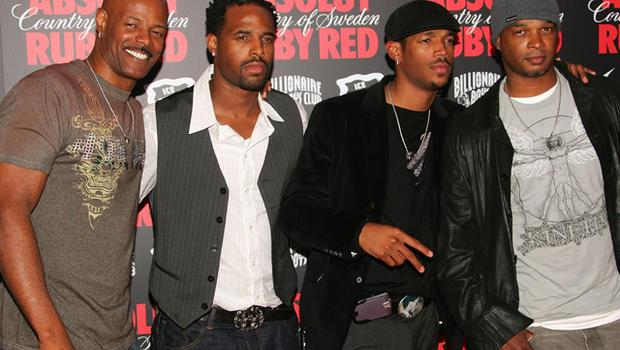 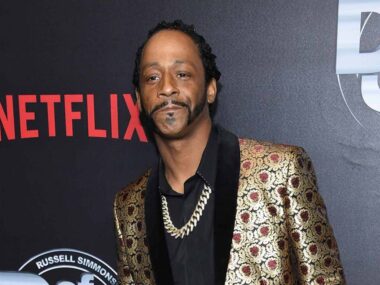 Read More
As of now, Katt Williams is currently being held in a Portland jail after he allegedly assaulted a… 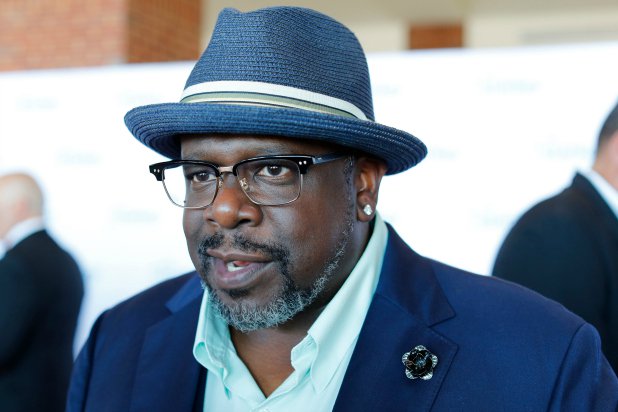 Read More
Tracy Morgan is getting closer and closer to bringing his new series to TBS. As mentioned Tiffany Haddish… 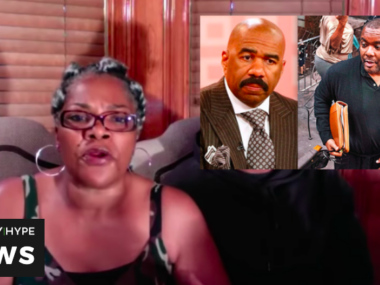