A couple days ago we shared news that Liam Neeson’s popular franchise Taken ended up getting spoofed. The upcoming parody entitled Tooken which is co-written by Jon Asher and Cameron Van Hoy, will pull pieces from Taken as they bring together a cast including Lee Tergesen, Reno Wilson, Laura-Leigh, and Margaret Cho. Another person who found themselves in the movie was Michael Blackson, and thanks to an exclusive we get a first look of his role in the comedy. From looks of things, Michael is for hire to be Akon at your next birthday. The Elevative Entertainment produced comedy will be available on Digital HD and Video On Demand this May 26. and also available on DVD July 7. 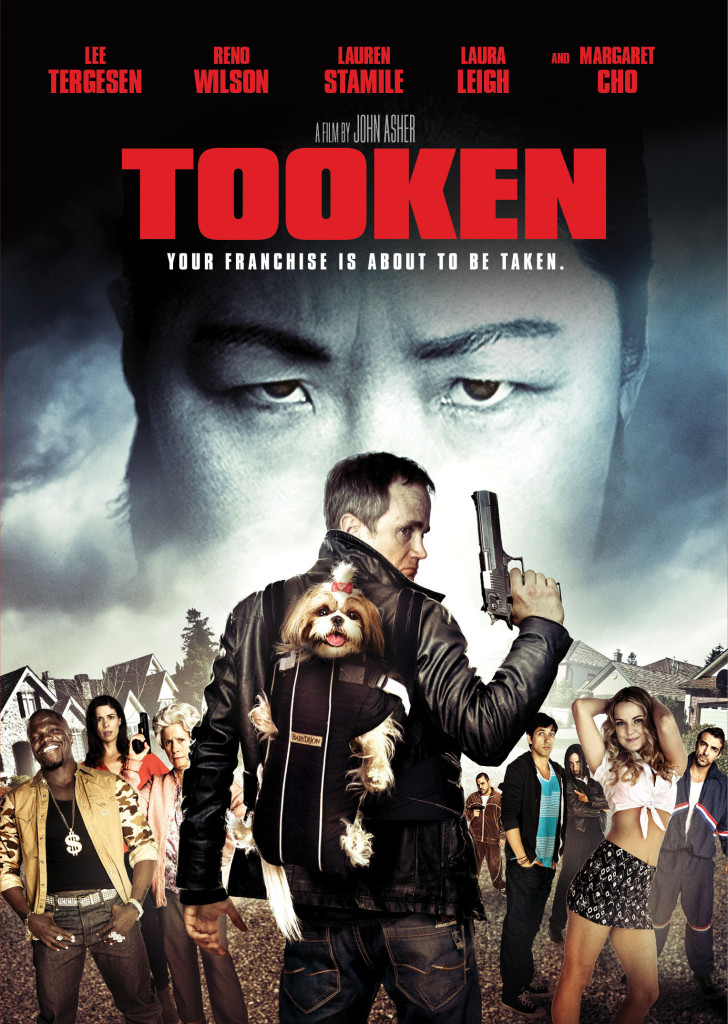 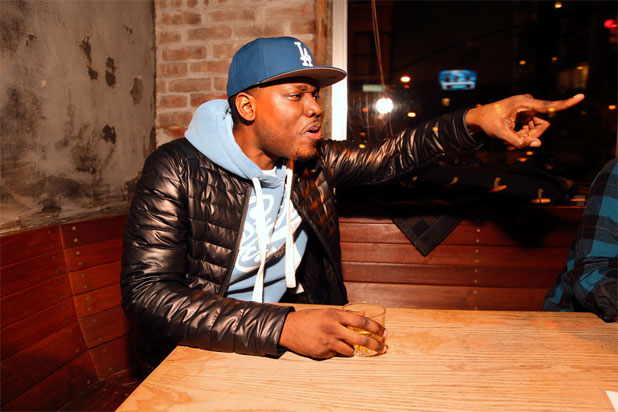 Read More
A few days ago SNL’s Michael Che may have hinted who he’s voting for this upcoming election. While… 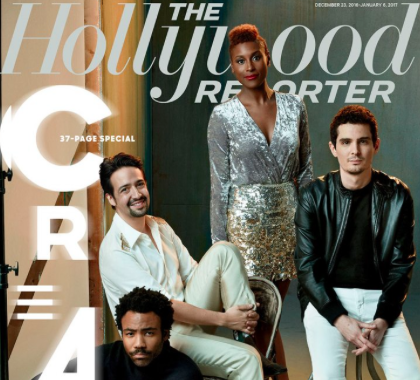 Read More
Donald Glover, and Issa Rae have easily become the current “it” kids of Hollywood with projects Atlanta on… 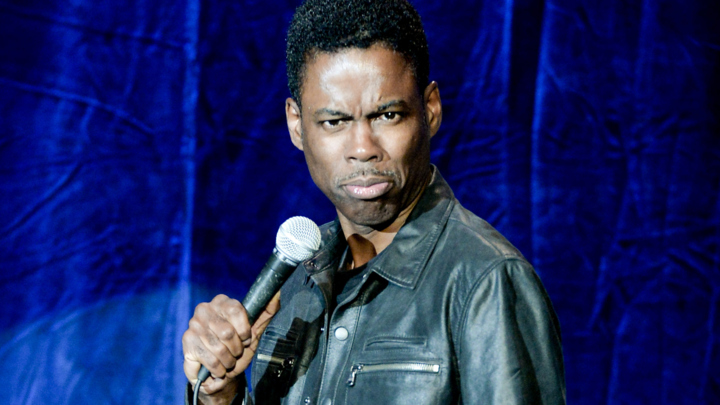 Read More
Rising comedian, Robert Sherrell out of Indiana whom we talked to about being the first person to make stand-up… 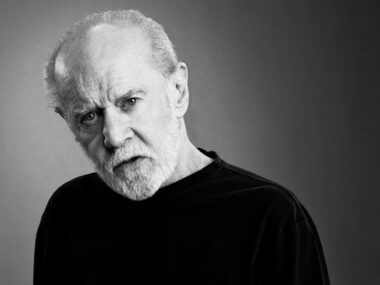 Read More
As reported actress Zazie Beetz has joined the cast of Deadpool 2. She is set to play Domino…