If you can recall, it was reported that Kevin Hart’s friend and actor J.T.Jackson was outed as the person behind Hart’s documented extortion case back in 2018. The case would gain a huge reaction as it involved a secretly recorded sextape with Hart in it. Well, according to TMZ, Jackson was originally facing charges of extortion for his involvement but now it is being said that the L.A. County D.A. couldn’t prove that extortion actually happened.

According to TMZ, the comedian’s former associate J.T. Jackson is no longer facing felony extortion charges related to Hart’s sex tape and infidelity scandal. While Jackson still faces other charges, TMZ reports that the L.A. County D.A. couldn’t see the extortion charge sticking in court because Jackson never made specific fiscal demands of Hart or his representatives. TMZ adds that Jackson did make some demands on “various websites and blogs,” but there was never a direct demand for payment made to Hart. Jackson did make a demand for money on Hart’s Instagram according to TMZ, writing “Give me $5 million or I’m releasing the video.” This came only after the comedian publicly confirmed the sex tape and cheating, defusing any attempted extortion in the eyes of the law. Jackson still faces two counts of unauthorized use of personal identifying information and attempted concealing and sale of stolen property, all still felonies according to TMZ. 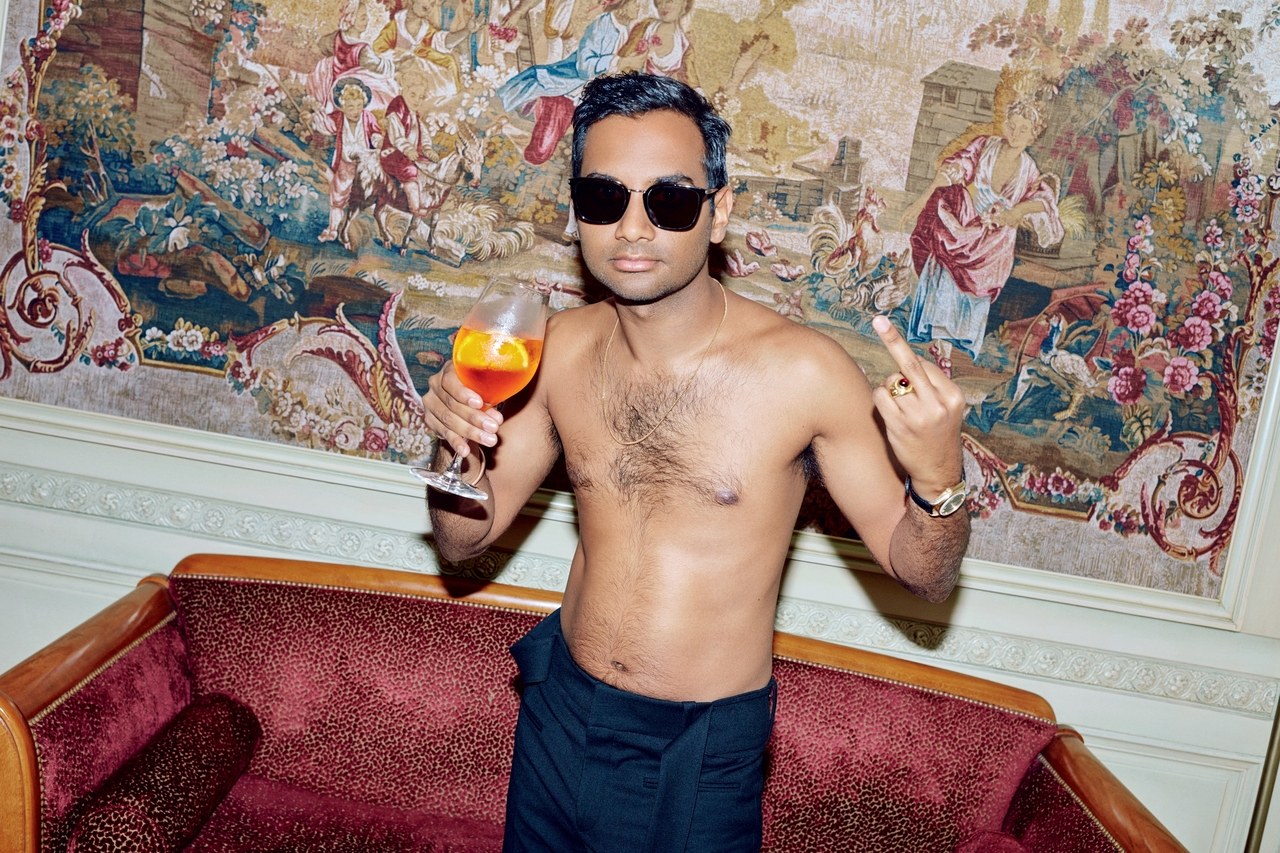 Read More
This may be a debate that will never end. Who has the better Jay Z impression amongst comedian?… 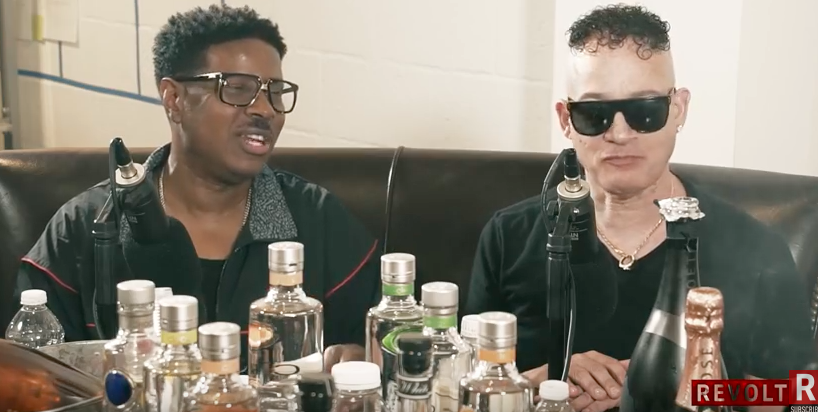 Read More
Yesterday, hip-hop group Kid N’ Play would sit down as guests on a new episode of ‘Drink Champs’… 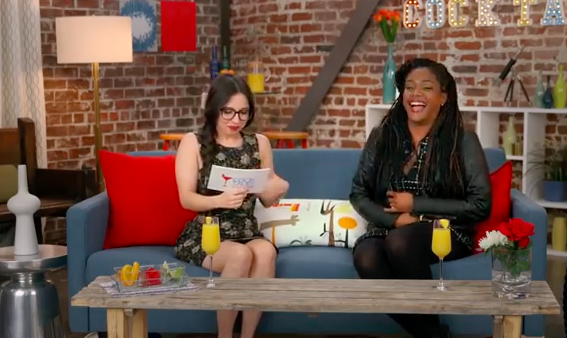 Read More
Tiffany Haddish is about to be everywhere this year. According to her Carmichael Show cast-mate Lil Rel; she…