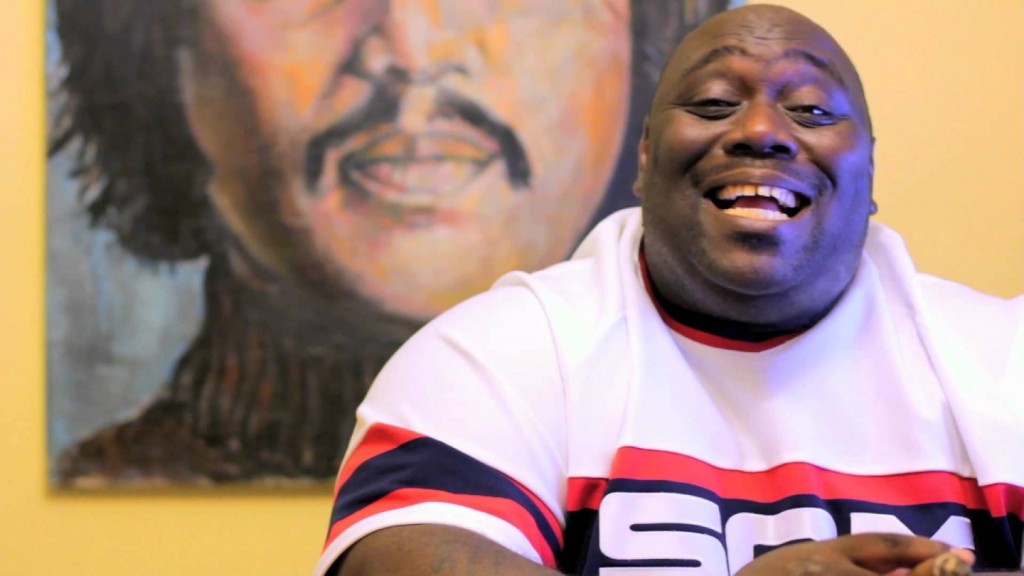 We all know Faizon Love and Katt Williams haven’t been the best of friends, and it doesn’t look like the constant jabs at one another is stopping anytime soon. In response to the premiere of Katt Williams’s new comedy special ‘Priceless’, Faizon decided to throw out a light diss towards the new special. Using his Instagram account he upload a meme of a ‘stone faced man’ with the words ‘People who watched Katt Williams comedy special’, suggesting fans weren’t impressed by Williams’s material. ‘Priceless’ was recently reported of being HBO’s most watched comedy special premiere in nearly five years, showing that people defintley were tuned in. Williams has yet to respond to Faizon’s diss, but check out the post below. Sources say Faizon looks to drop a new comedy special himself this December.

Faizon’s caption to the pic: 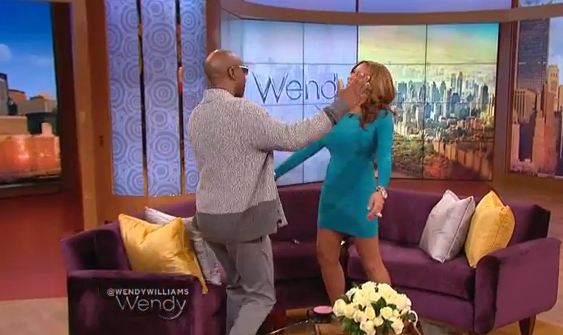 Read More
Yesterday, J.B. Smoove stopped by The Wendy Williams show to talk about his new season of Four Courses… 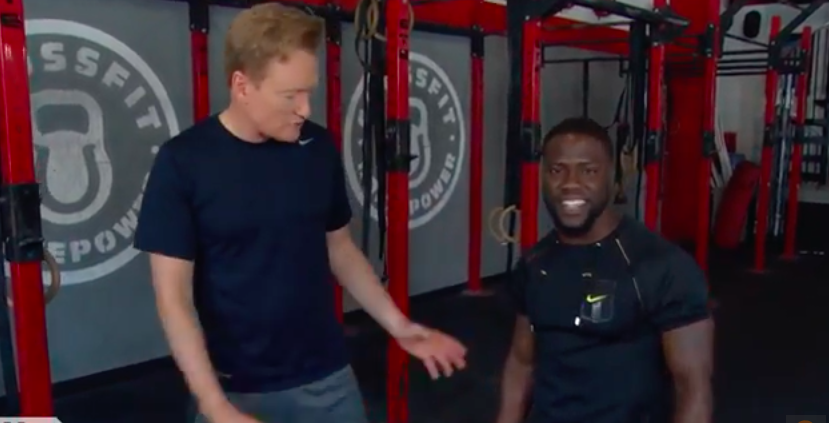 Read More
If Kevin isn’t on stage working out, then more than likely he’s probably at a nearest gym. So… 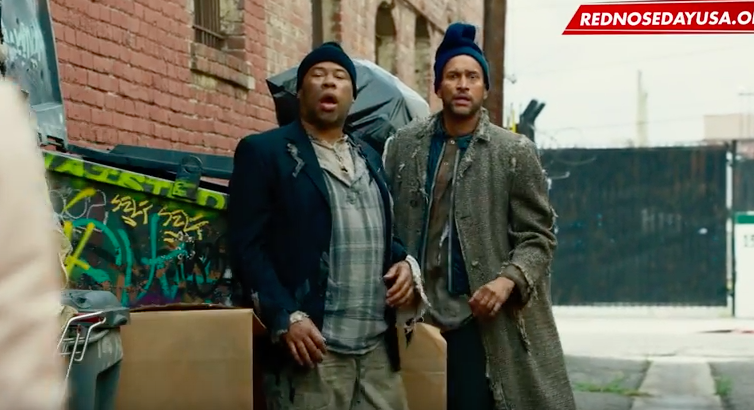 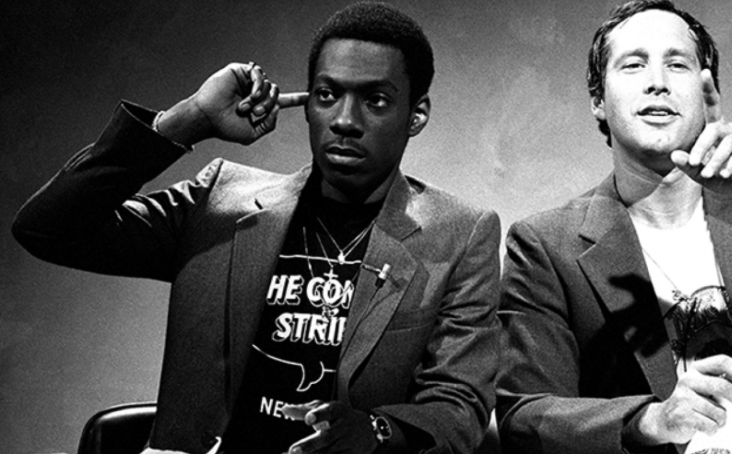 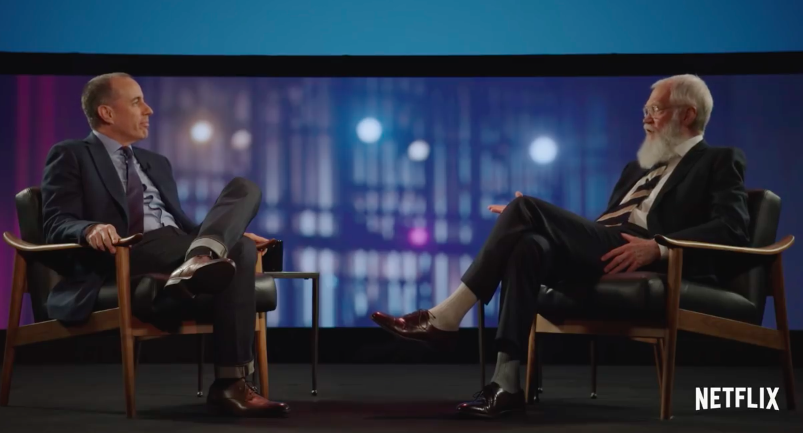 Read More
David Letterman is ready to premiere another episode of his talk series over at Netflix, ‘My Next Guest…