Recently Jerry Seinfeld put out some comments on women in comedy. He ended up expressing that he didn’t see any barriers for women who pursued comedy. Comedian and known commentator, Felonious Munk decided to chime in on the conversation with TouchVision. Check out Munk’s thoughts, you agree?

While acknowledging that mainstream comedy has “mostly been populated by men,” Seinfeld said, “I don’t think there are any barriers to women.” 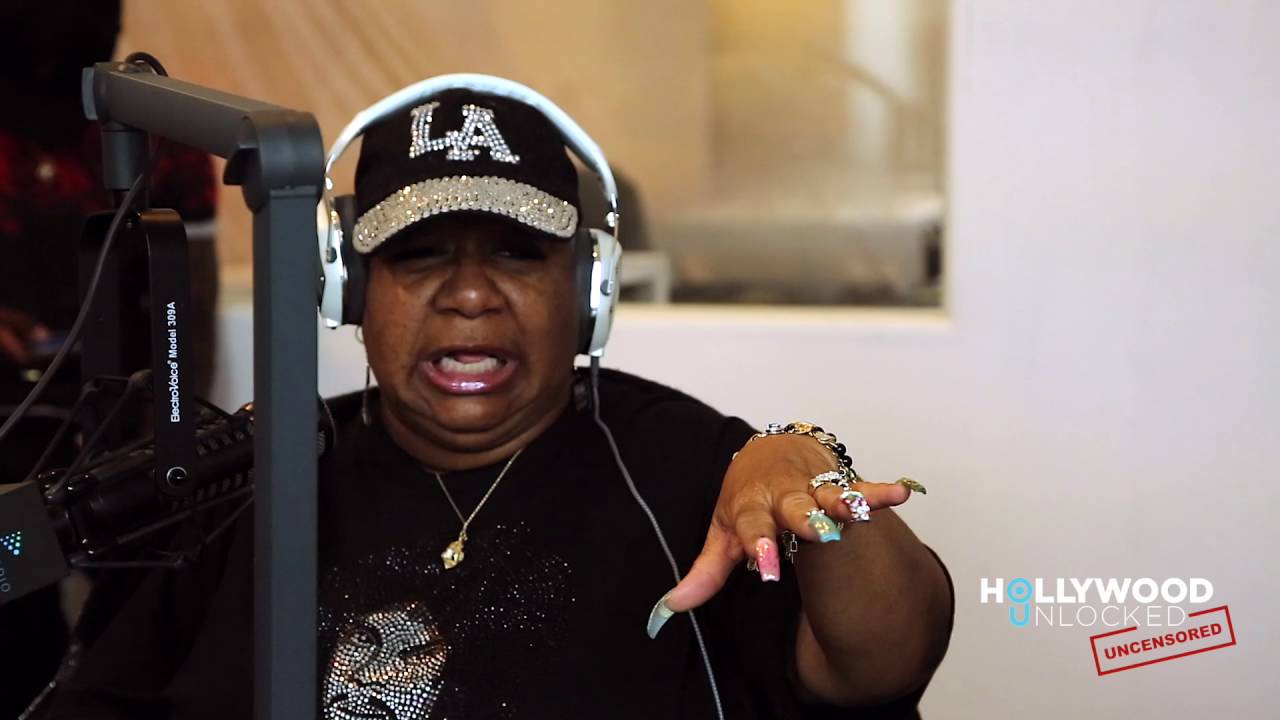 Read More
This hasn’t been the best week for reality star, Nene Leakes. A few nights ago in Oakland, the…

Read More
Considered as one of the greatest sitcoms to air on television, Family Matter’s star Jaleel White recently talked… 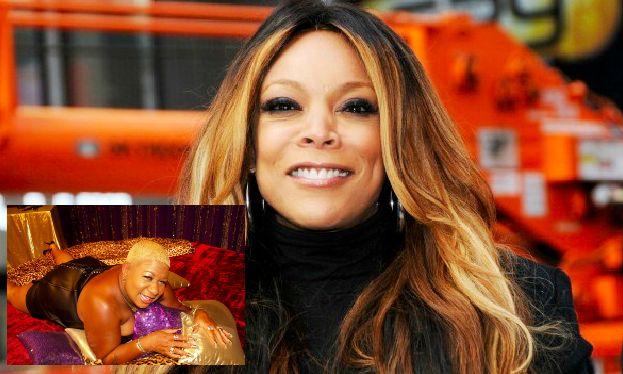 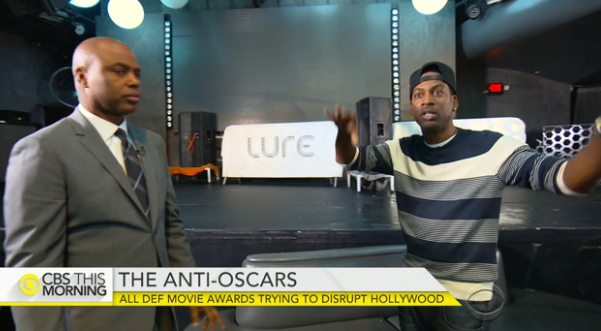 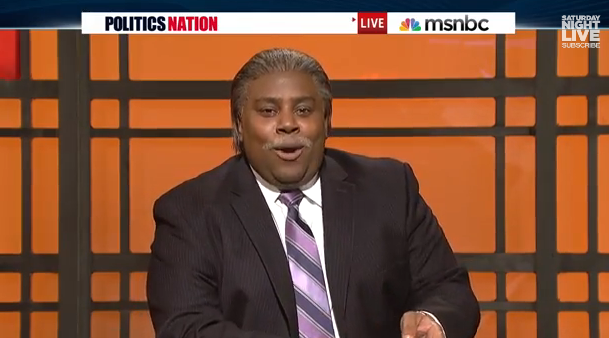 Read More
With police brutality currently being a topic of conversation, Saturday Night Live decided to shed some light on…