Well soon as we just mentioned a possible rip from one of their sketches, Friends Of The People coming to TruTV in late October has decided to give fans a first look of episode 1. The series which features comedians Kevin Barnett, Jennifer Bartels, Jermaine Fowler, Lil Rel, Lucas Bros., and Josh Rabinowitz takes aim at Monogamy in the NBA, dating woes, drug deals, and more. A couple moments to highlight include Jermaine Fowlers’s Tracy Morgan impression in the beginning, and the crew takes to the streets for a petition on Steve Harvey’s hair. Check out the first episode and look out for more episodes starting Oct. 28 on TruTV, 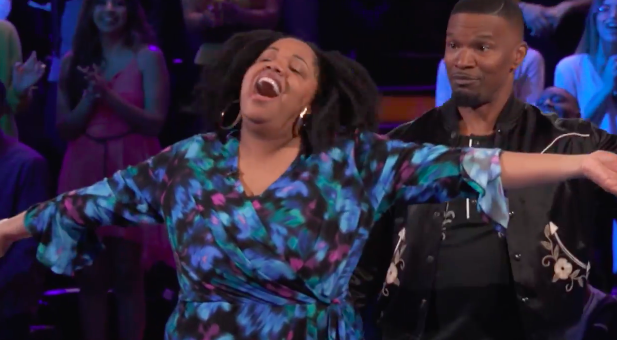 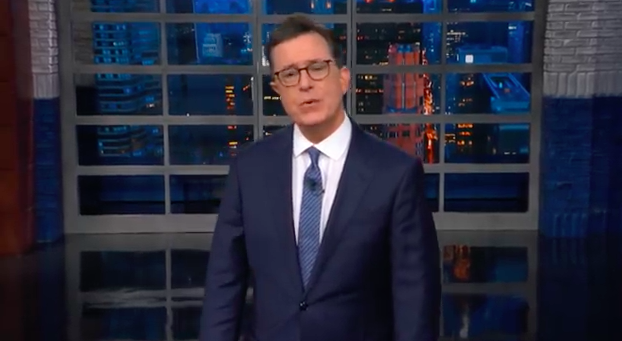 Read More
President Trump’s latest controversy involves his staff’s decision to separate undocumented immigrants from their children. Reports have surfaced…
Read More
Last week, Roseanne Barr had the internet talking when a clip of her yelling out an explanation for… 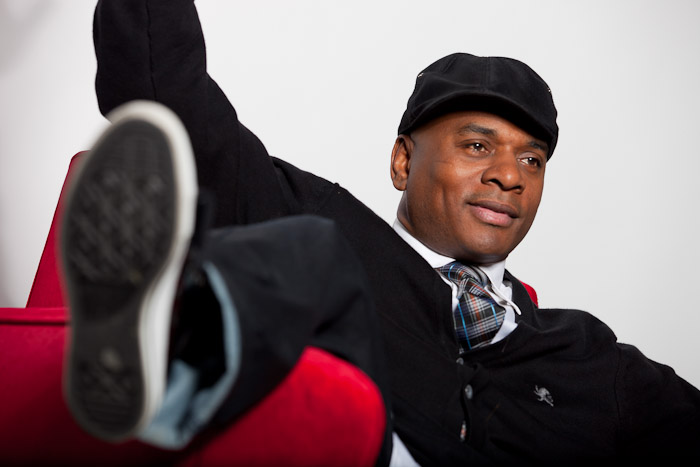 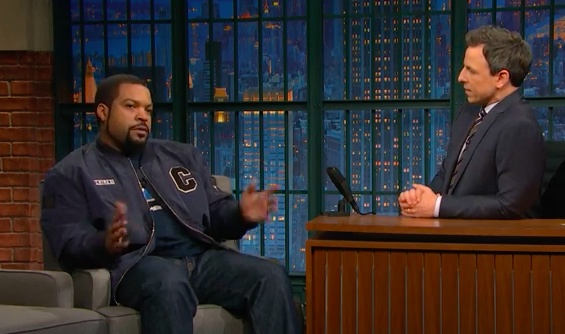 Read More
As a recent guest on Late Night With Seth; Ice Cube sat down with audience to promote his…