First Look Of Chris Rock On The Set Of Empire, Will Feature As A Prison Inmate

Early this June, we found out that Chris Rock was to feature in season 2 of Fox’s Empire. As the new season starts filming, director Lee Daniels gave us a pretty good hint on Chris’s upcoming role. In a post on Instagram, Daniels shared a moment on set with Chris and entourage stepping onto an elevator at a prison. One thing that was noticeable is that Chris was wearing an orange jumpsuit, hinting that his role will involve him being an inmate. As of now it’s not confirmed if Chris will only feature in prison or if he will later join the Lyon family in the office. Daniels is also currently in preparation to begin filming the long awaited Richard Pryor biopic.

The Chicago Tribune went on to share more details on filming the prison scene.

The shoot is taking place at Cook County Juvenile Detention Center, according to the @Filming_chicago Twitter feed, which tracks filming permits. The first season of “Empire” ended with protagonist Lucious Lyon (played by Terrence Howard) in jail after being charged with murder. The show has been looking for extras to play inmates, from white supremacists to “flamboyant” types, and prison guards. 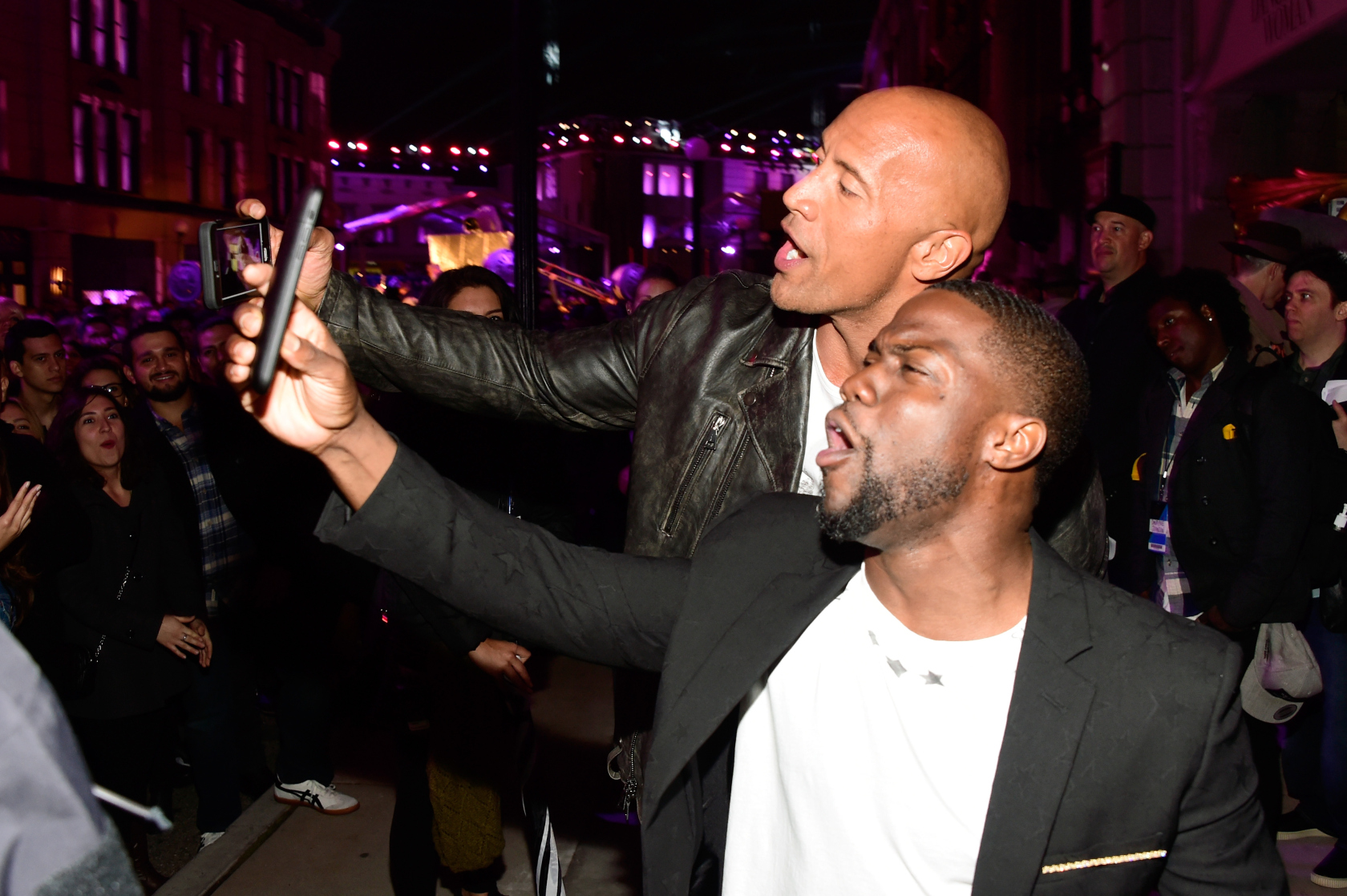 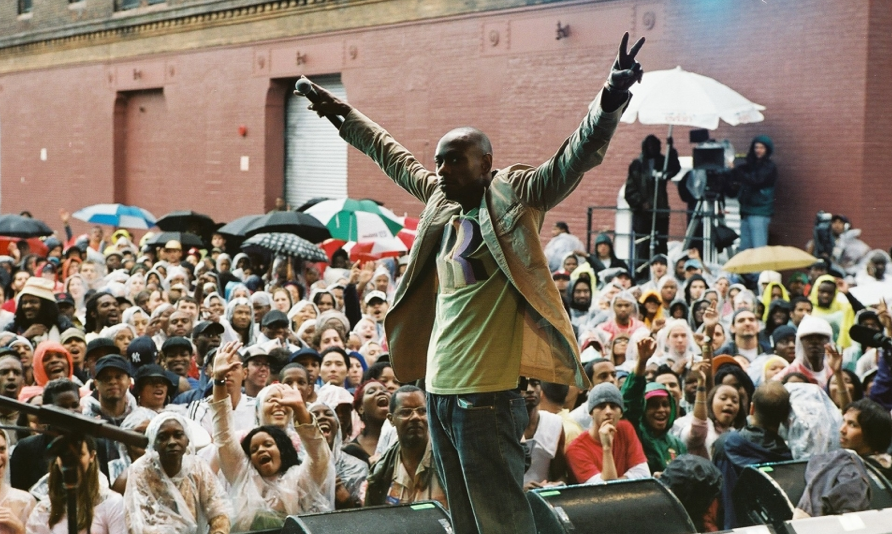 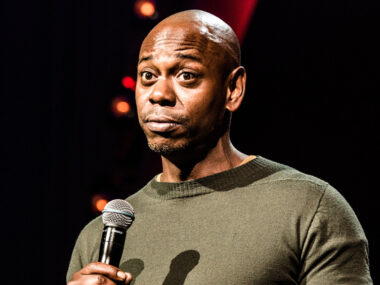 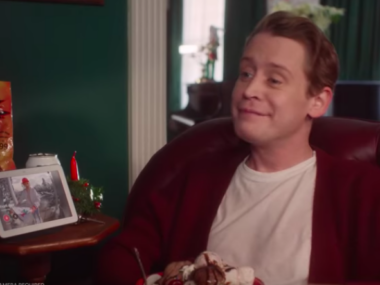 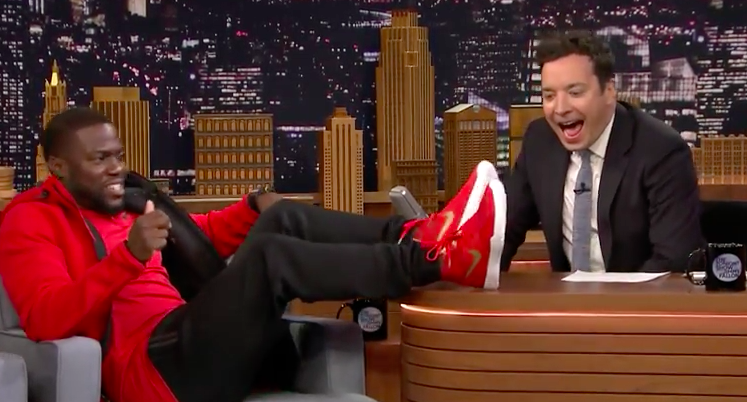 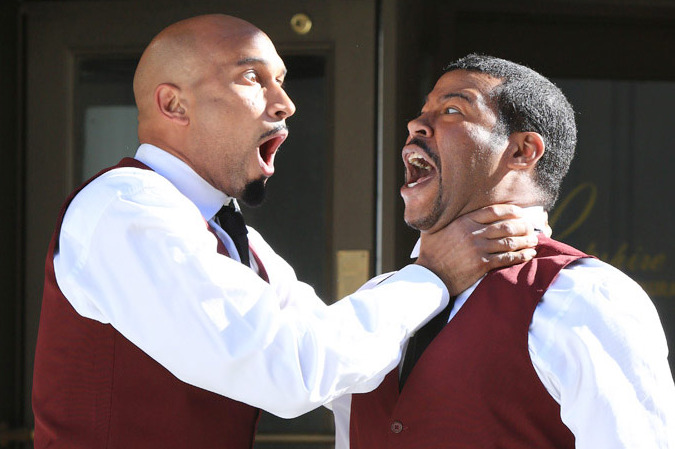