On Nov. 17th, Kevin Hart jumps back on the comedy stage to catch up with his fans for a new special entitled, ‘Zero F*cks Given’. The comedy veteran has re-teamed with Netflix to present his next special. According to Hart the special has “..so much truth in this title…”, so this should be interesting. On Friday, Hart would share a clip of the special that was filmed in front of an intimate crowd in what is labeled as his ‘Living Room’ to practice social distancing. Check out the special’s teaser and trailer above. 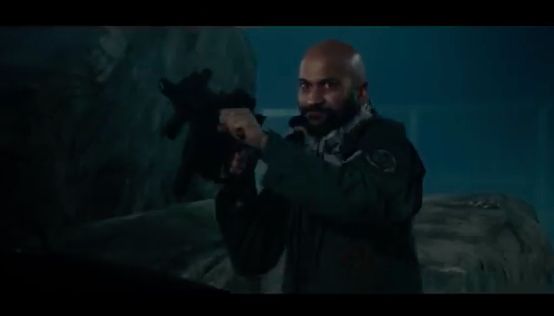 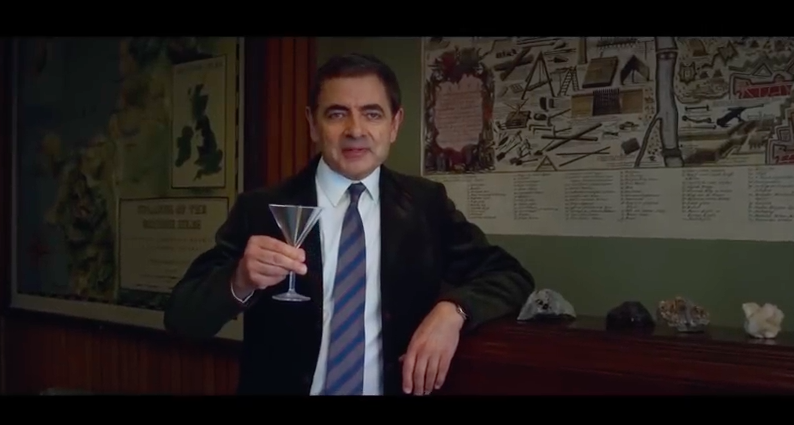 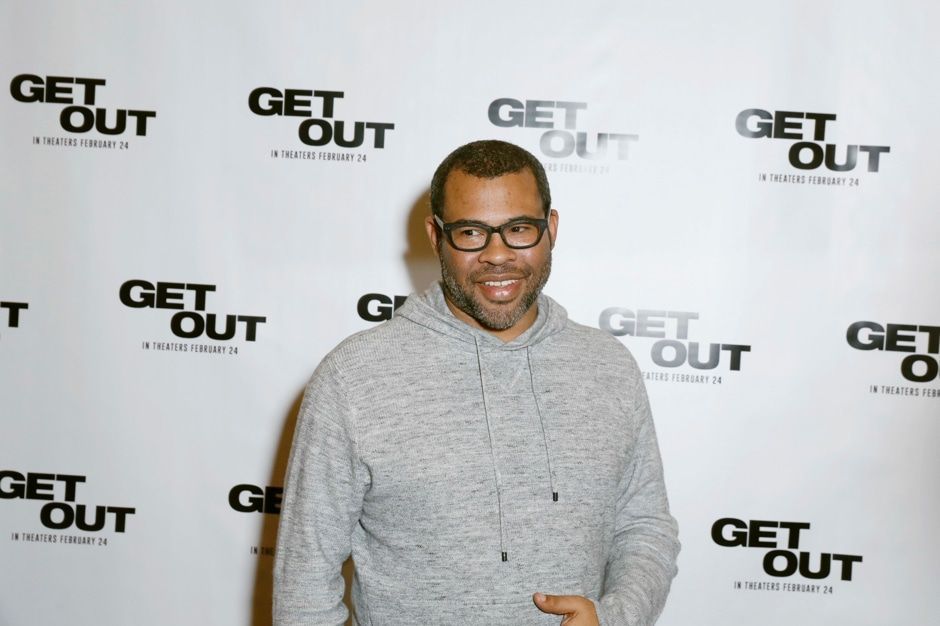 Read More
Jordan Peele has definitely made his mark with film Get Out, and the numbers are in to prove…
Read More
Hit comedy show ‘The Office’ may no longer be streaming on Netflix in the coming years. The series… 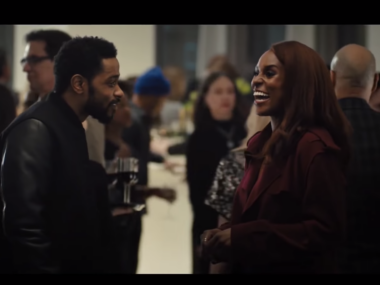 Read More
This coming Valentines Day 2020, Lakeith Stanfield and Issa Rae will share the screen for the film ‘The… 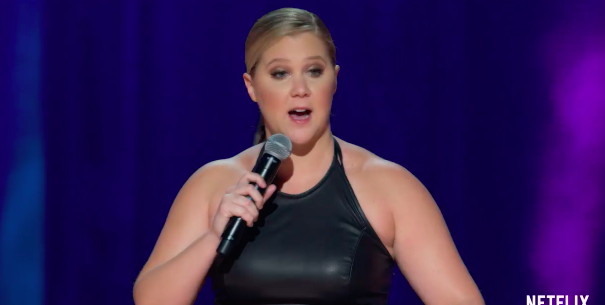