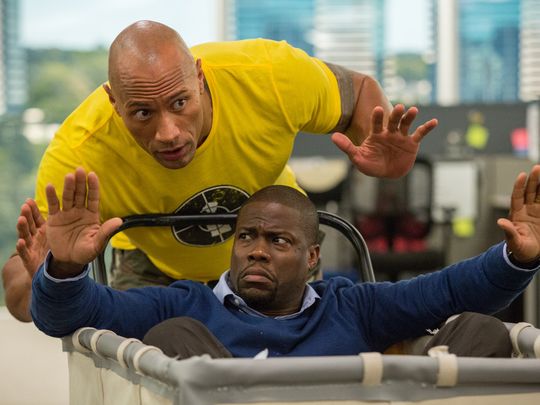 With an expected release date for 2016, Kevin Hart and Dwayne ‘The Rock’ Johnson’s Central Intelligence has shared some of it’s first official images. In the action-comedy film Kevin plays a former high school athlete while Johnson is the once bullied nerd, in which they end up working together for the CIA. Back in June while filming the new comedy, Kevin shared a mishap on set that caused The Rock ducking for cover. Are you watching? 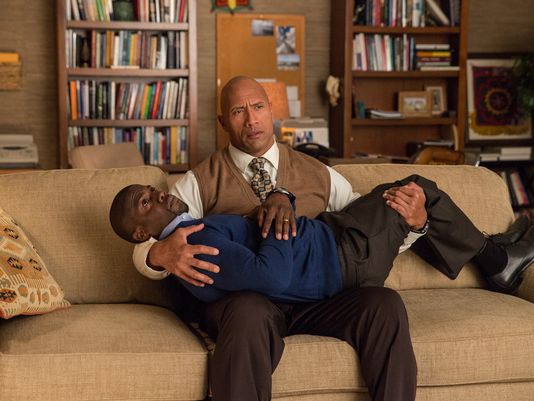 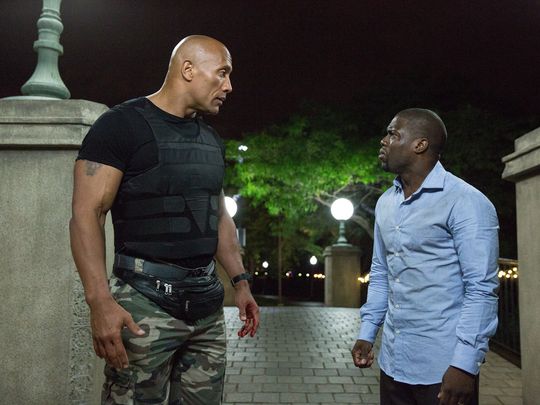 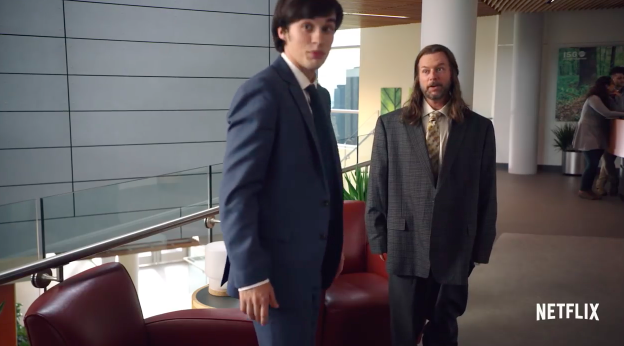 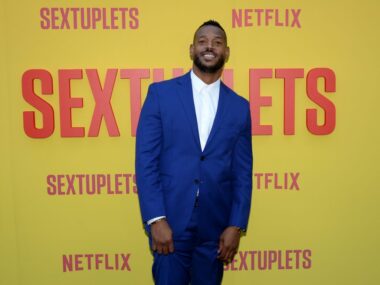 Read More
Robert Downey Jr. is starting where Eddie Murphy left off by adding his talents to the Dr. Dolittle…