'Friday' Returning Back To Theaters For 20th Anniversary -

‘Friday’ Returning Back To Theaters For 20th Anniversary 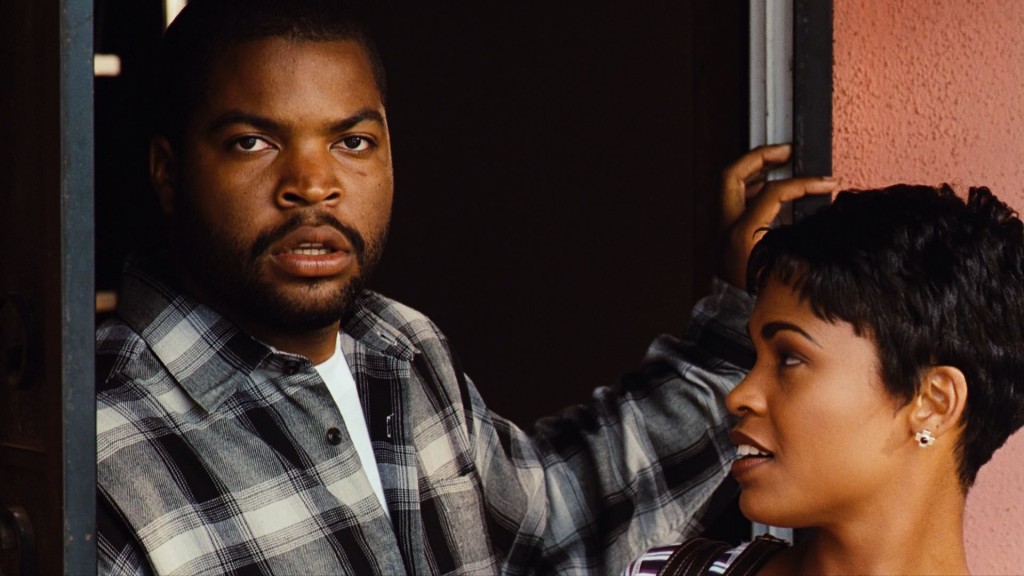 Though it’s not the long awaited Friday sequel fans have been waiting for, the film’s original version is headed back to theaters. 4/20 just got better for some.

To celebrate, the stoner comedy about a quest to come up with $200 dollars owed to a local drug dealer is coming back to the big screen for one day only, and that day, of course, is 4/20. On Friday, April 20, the movie will be in 400 theaters across the U.S., according to Buzzfeed. The movie will screen at 7:30 p.m., so even if you do in fact got a job as well as got shit to do, you should still be able to make it out for this. The anniversary screening will reportedly be a special director’s cut of F. Gary Gray’s film and will include a 24-minute featurette titled Friday Straight Up that features interviews and stories from the cast.

All those interested to see if their city will be playing the film can check out the listings here. 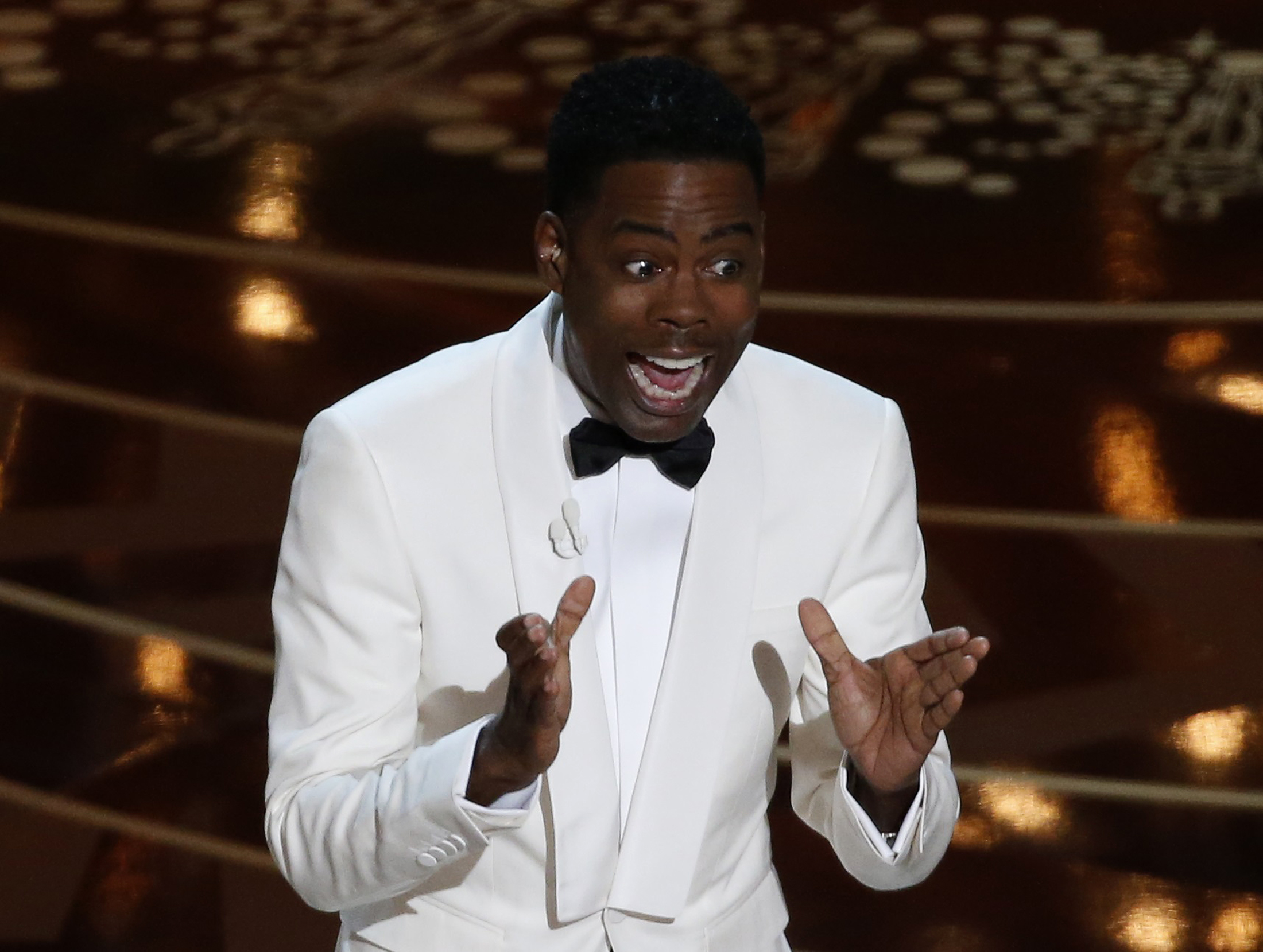 Read More
Before Netflix forked over $40 Million to Chris Rock for two upcoming stand-up features; Rock was eyeing a… 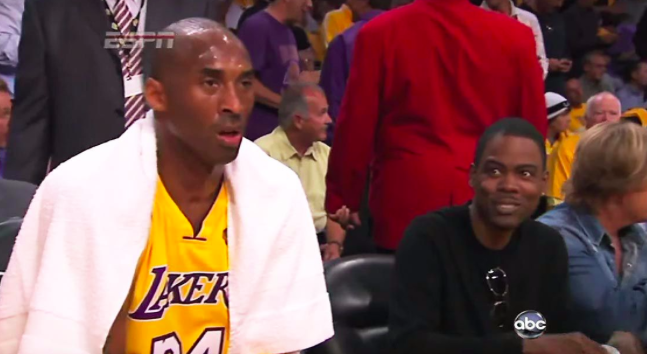 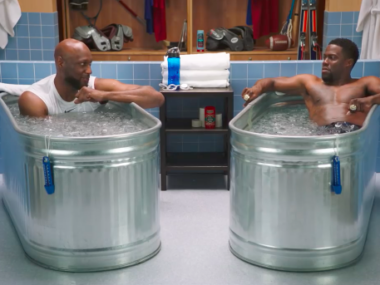 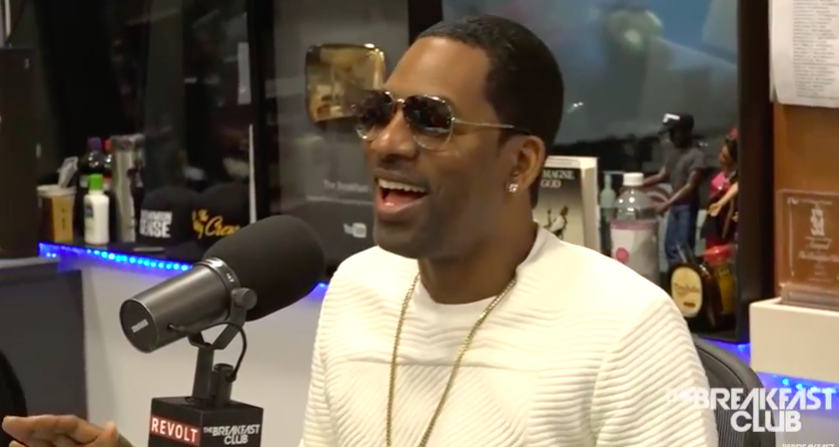 Read More
This Morning, Tony Rock returned to The Breakfast Club to speak about his newest comedy series, Black Card… 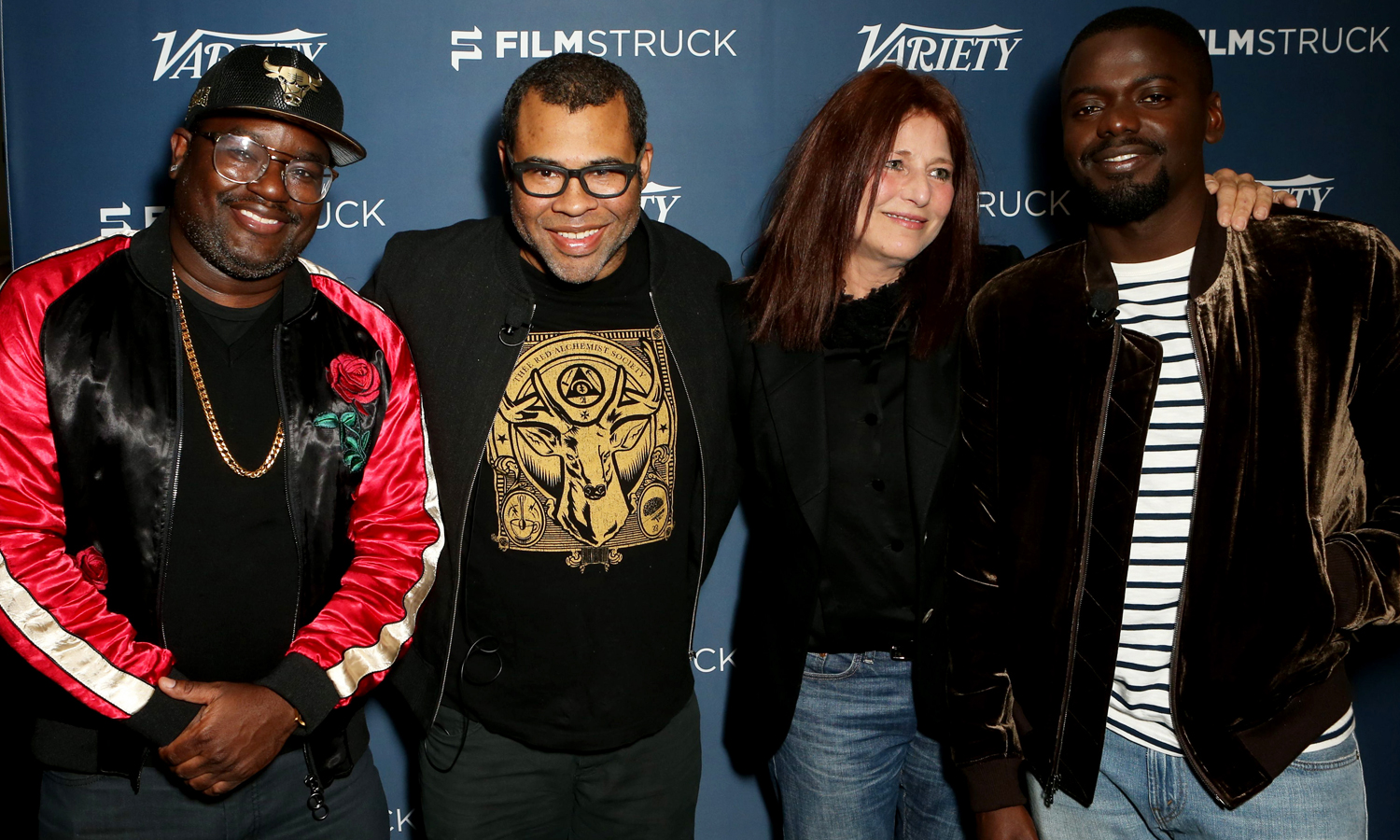