Stephen Colbert was able to get some time with former FBI director James Comey. For those out the loop, Comey is the United States’s former FBI Director who was fired by Donald Trump. Comey has been on a press run as of lately to share his story in the newest book, ‘A Higher Loyalty’.

Colbert and Comey would talk a little over a half & hour about Comey’s career moments. The conversation would really give the former FBI Director the opportunity to explain some his decision making in a number of cases. Check it out as they touch on Trump, Hillary Clinton, the 2016 election, and Russia. 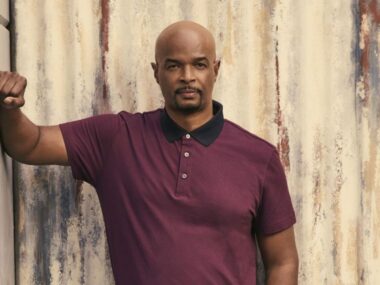 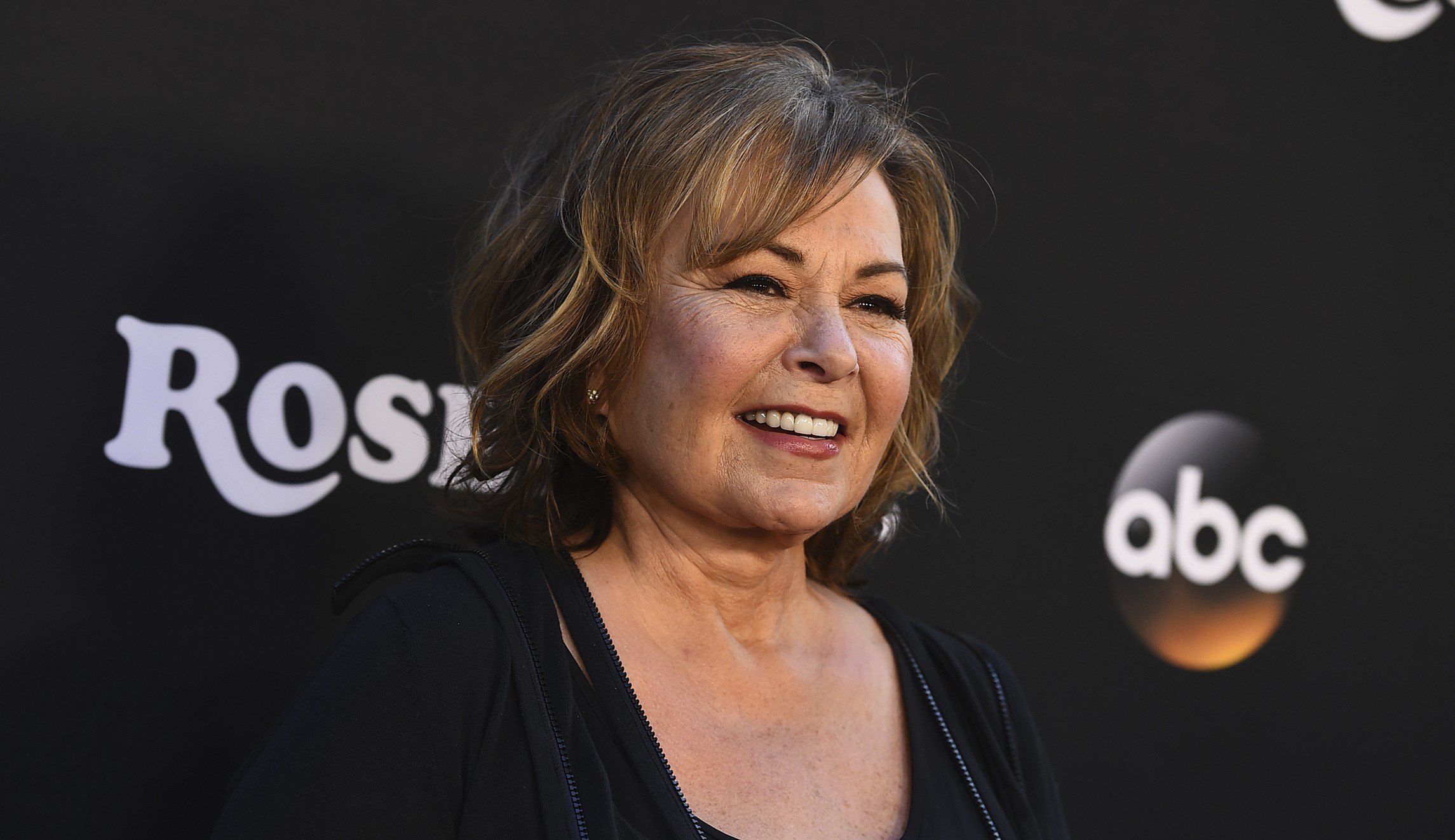 Read More
This morning, Roseanne Barr probably didn’t think that a conversation she had on Twitter would be the reason… 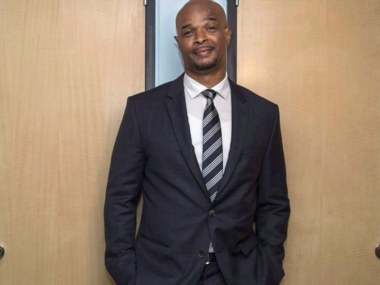 Read More
Damon Wayans dropped a bombshell today while speaking with EURWeb on the set of his FOX Series, ‘Lethal…

Read More
While taking out some time to further promote his newest film 50 Shades Of Black, Marlon Wayans sat… 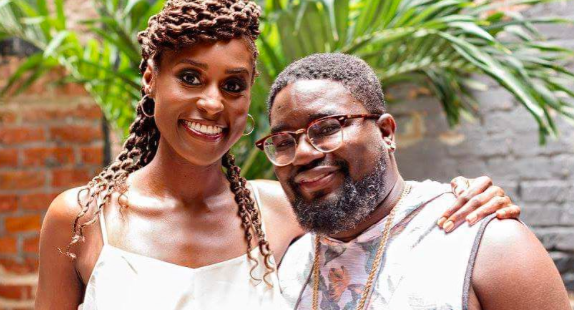 Read More
You’ve may have missed this news; but Lil Rel is about to make his Insecure debut. The stand-up…