FX’s Atlanta Gets Renewed For A Second Season 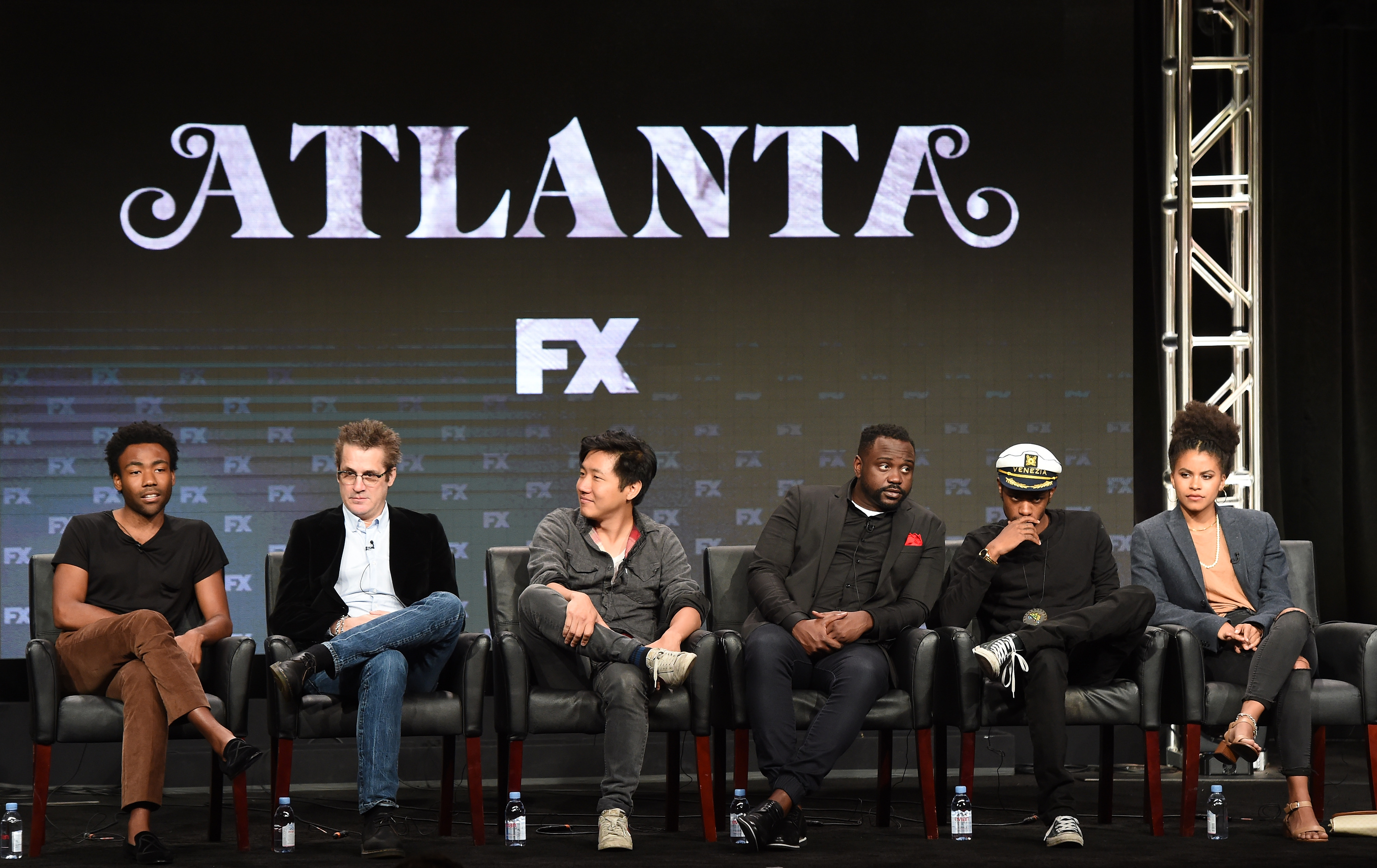 Last night another episode of FX’s newest original series Atlanta entertained audiences with it’s talented cast. Just before the newest episode came to air; it was revealed that they hit comedic series will be back for a second season.

FX has renewed freshman series “Better Things” and “Atlanta” for second seasons, Variety has learned. Both will return with 10-episodes for Season 2. The double dose of renewals comes in the midst of the first seasons for the series, which both premiered at the beginning of this month, showcasing FX’s strong backing of the shows. “Atlanta,” created by Donald Glover, scored the best premiere numbers for any basic cable primetime scripted comedy in over three years in the 18-49 demo. The most recent episode, which aired on Sept. 13, brought in 1.3 million viewers, according to “Live “3” estimates 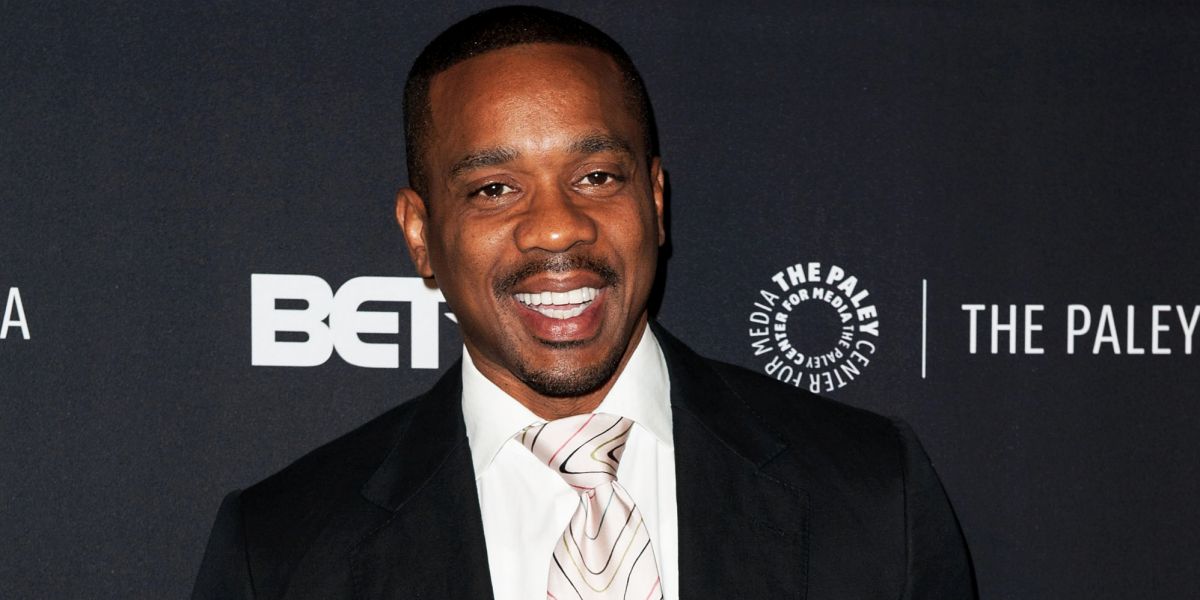 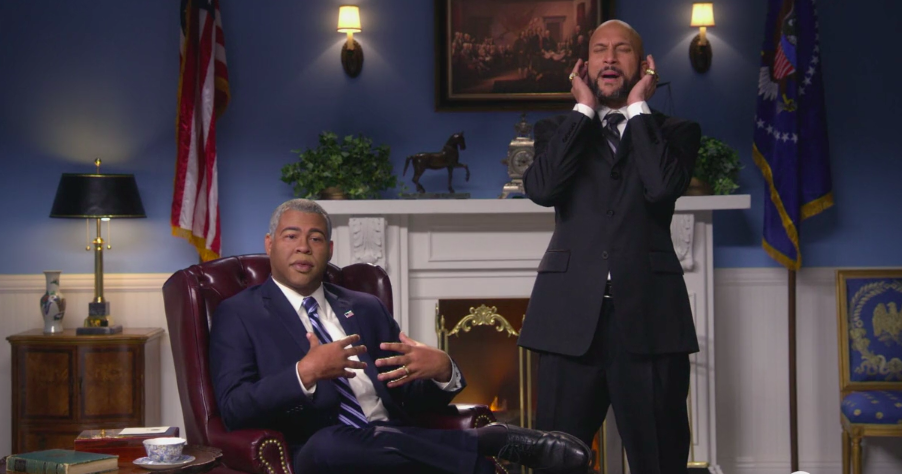 Read More
Last night Keegan-Michael Key returned to his Comedy Central roots with a special delivery. We all got familiar… 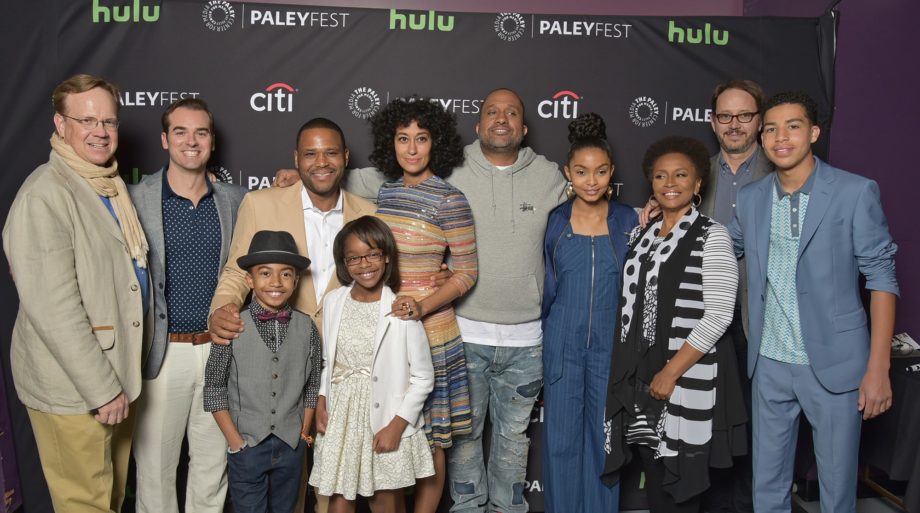 Read More
Last month, Black-ish fans were just about to see the series touch on the topic of today’s athletes… 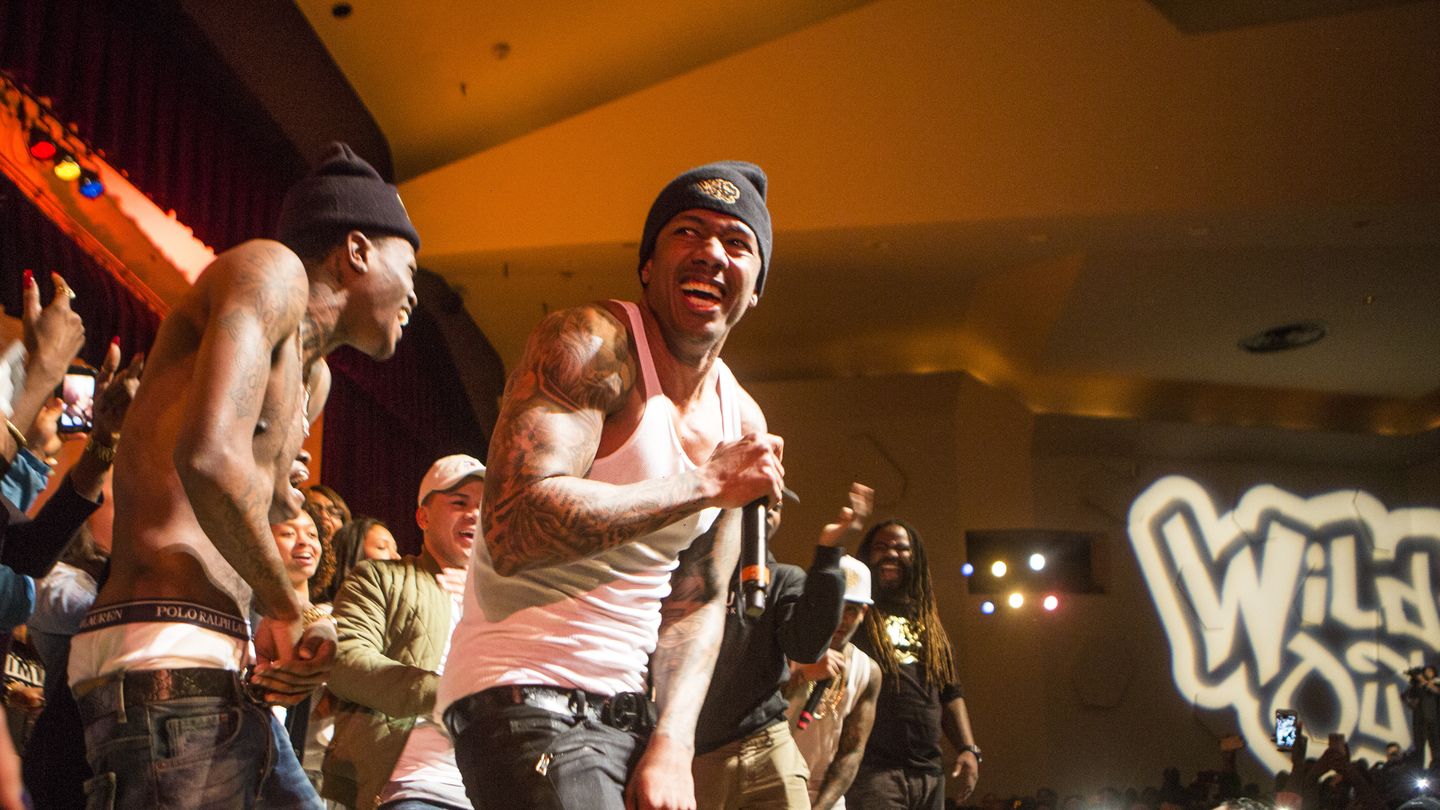 Read More
Tonight a new season of Wild N’ Out is set to premiere and to celebrate the moment; the… 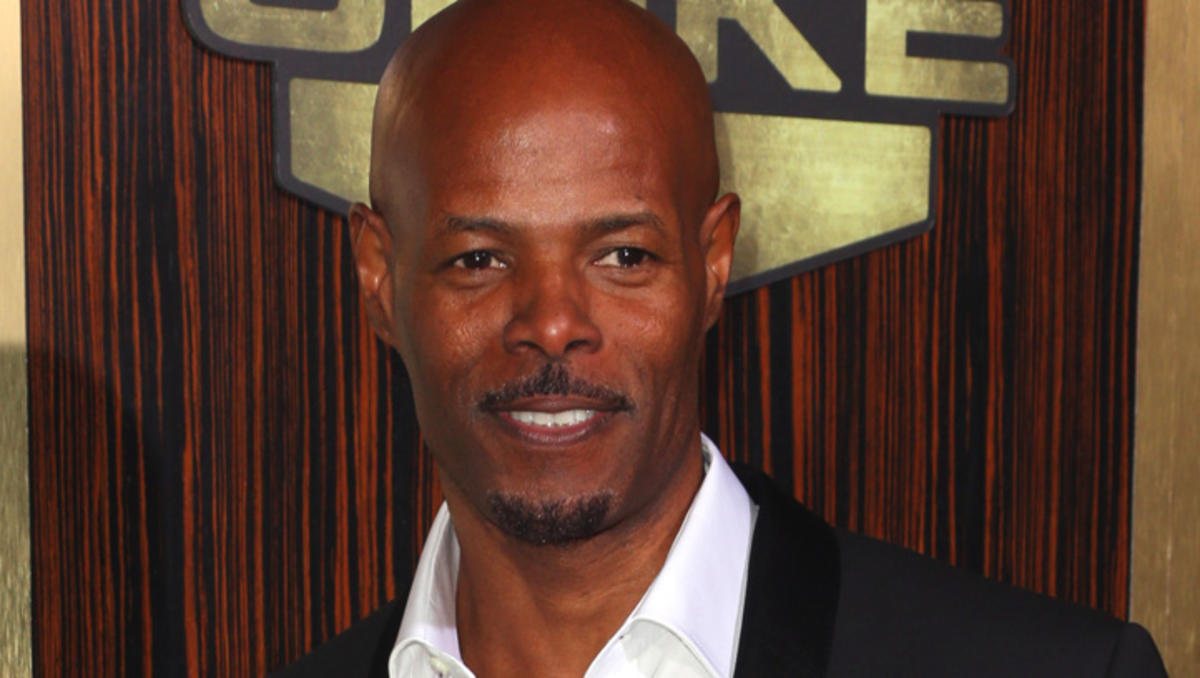 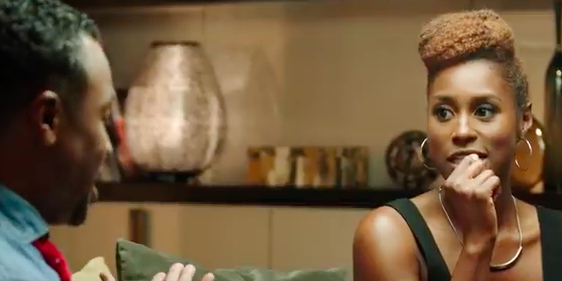