Gary Owen Stops By The Late Show, Tells Stephen Colbert How He Got Started In Comedy

Gary Owen is getting ready to takeover BET with his new series, The Gary Owen Show on Tuesday nights at 9:30PM. The veteran stand-up comedian looks to want give his fans a look of his everyday life juggling family and a bustling career. A few night ago to make some more noise about the series; Gary stopped by The Late Show. His stop included a story involving Bill Clinton, and he even detailed the night he got into comedy.

The first night was the Comedy Store in La Jolla, California. I think was 20 years old…. I went on stage.. it was about 1 in the morning on a Sunday. About 20 comics are in the back and they are heckling me…. I had a beer in my hand what I said, “Hey guys in the back , keep heckling… I’m 20 I been drinking all night, why don’t I call the cops and shut it down….” The mic went off, the lights when off… I knew I couldn’t come back but it was the beginning of my career. 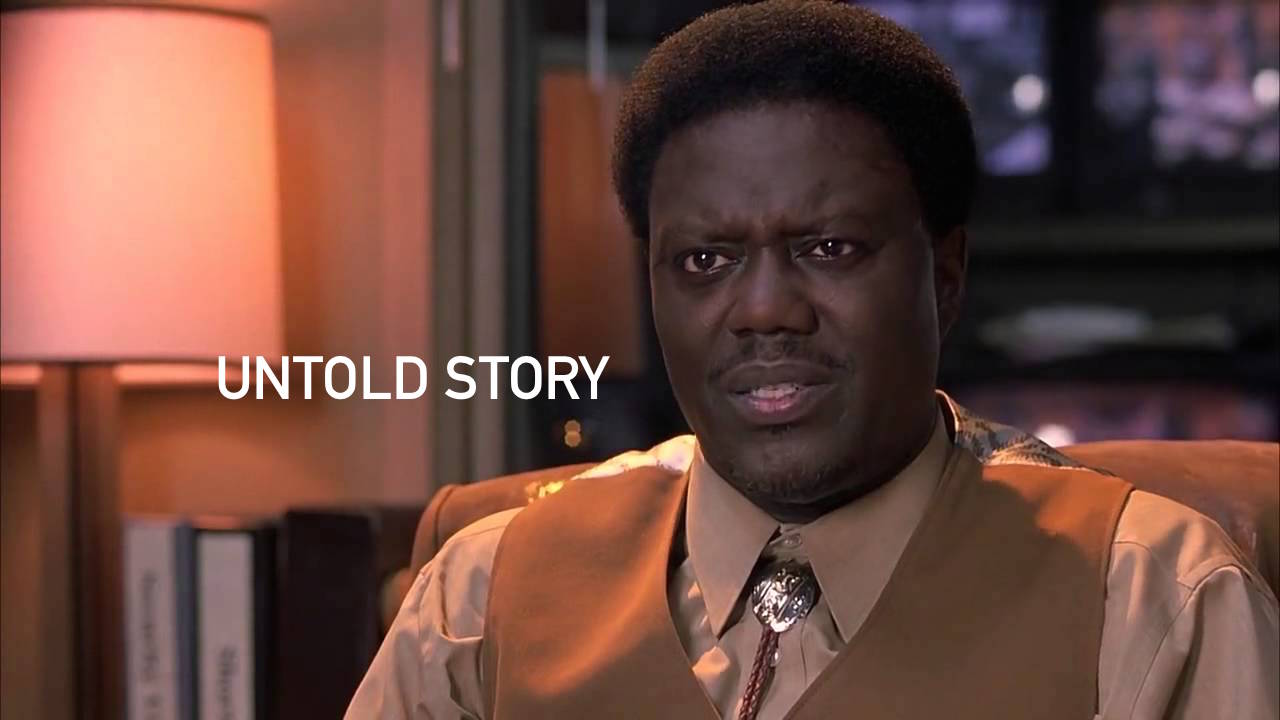 Read More
Bernie Mac’s career was cut short due to unforeseen health issues. The Chicago native paved the way for… 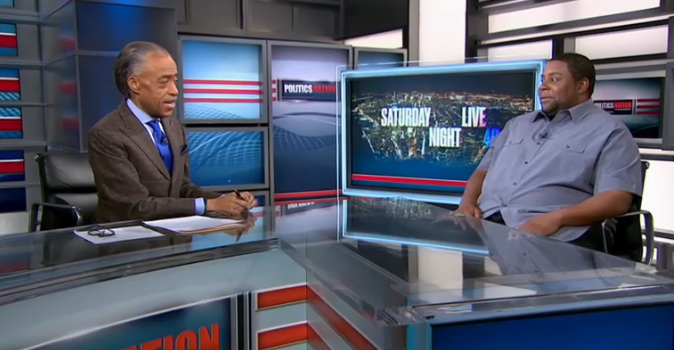 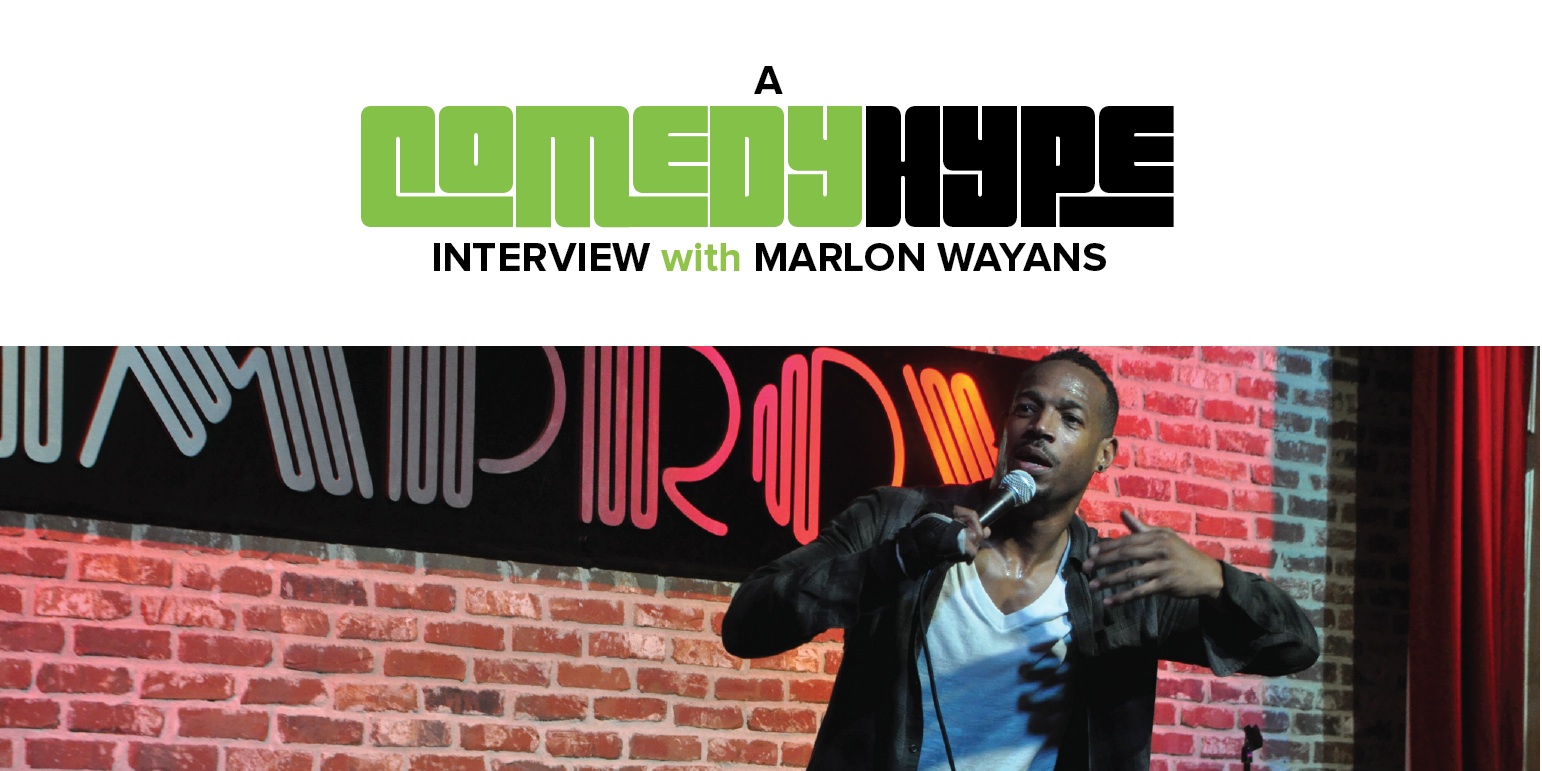 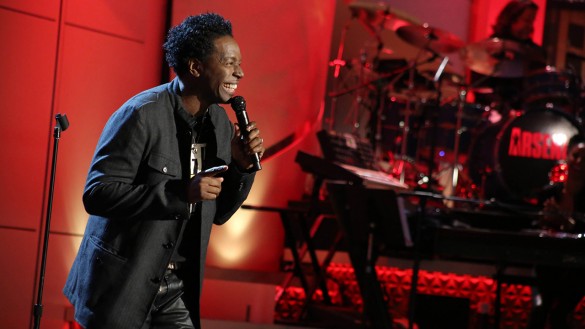