In a new segment of his online series ‘Inside Jokes’, Andrew Schulz would sit down with fellow comedian Gary Owen to discuss a series of jokes they’ve received backlash over. For Owen, he would point out the time when people began to call him out for joking about his special needs cousin. The conversation goes on to highlight what’s the true motive behind the so-called ‘cancel culture’. 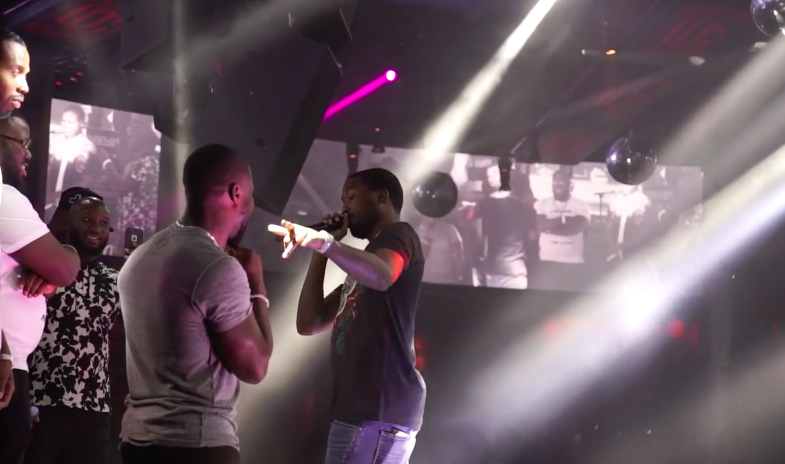 Read More
A few nights ago in Vegas, Kevin Hart got a chance to meet up with his Philly brother… 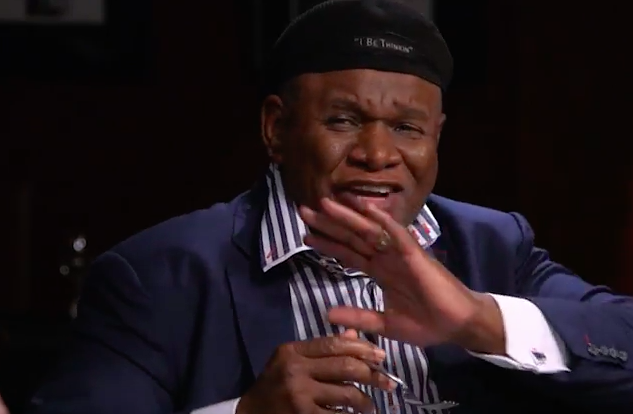 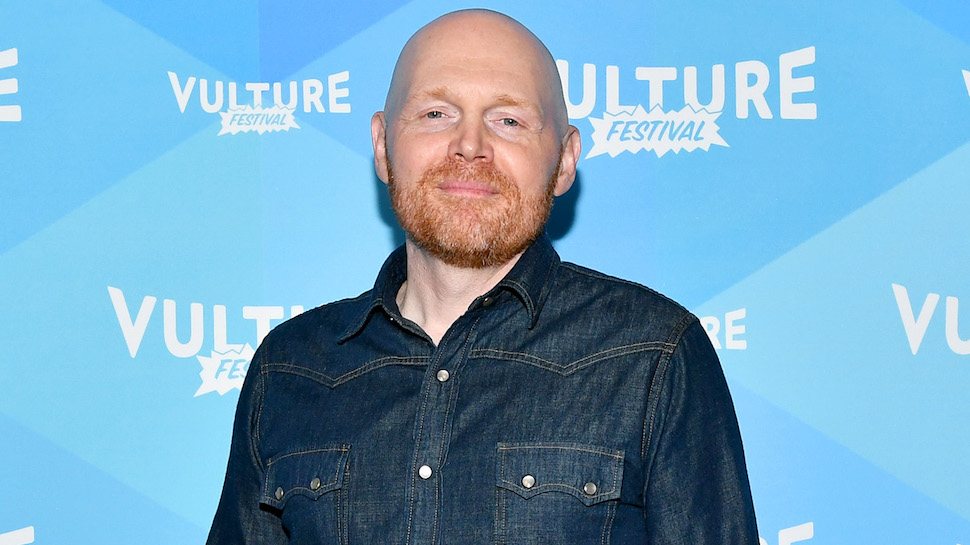 Read More
In a new interview with Vulture, Bill Burr went on to discuss his newest Netflix special, ‘Walk Your… 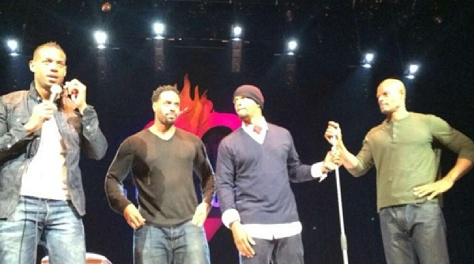 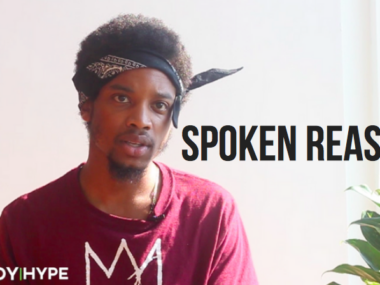 Read More
Continuing our talk with viral comedian and entertainer Spoken Reasons, CH would ask him what has been the…