This August, Andrew Dice Clay is back to get his career in order with the help of Natasha Leggero. For the Showtime series Dice; the crew returns for a season 2. Yesterday the network released the first trailer to the upcoming season and we see that Dice is still trying to figure out the direction of his career. The series begins on August 20 at 10:30PM on Showtime. 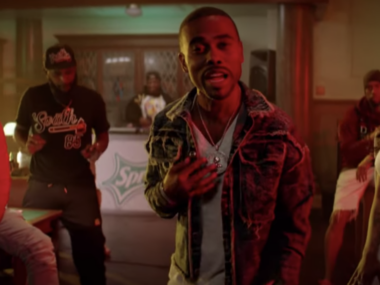 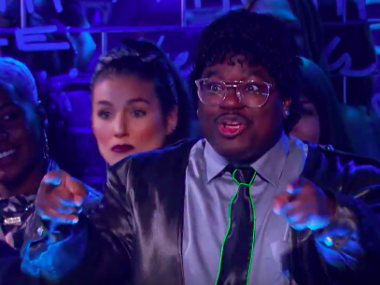 Read More
On Thursday night, Lil Rel will take to the stage to give it a shot on an episode… 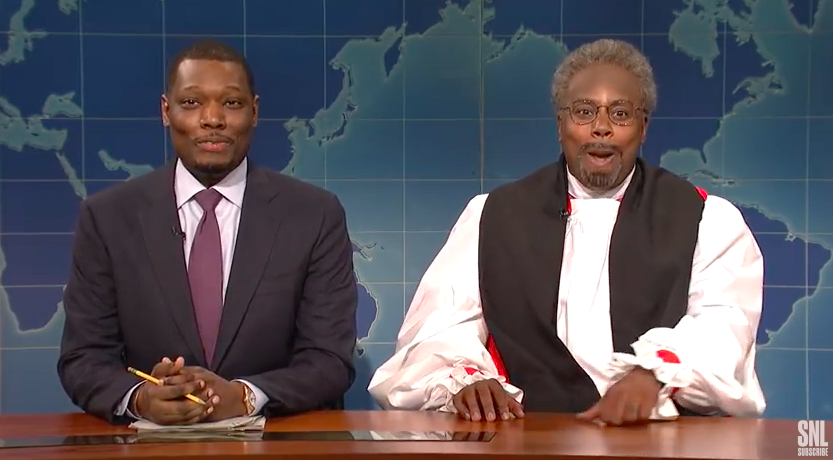 Read More
Kenan Thompson was in rare form this weekend as SNL said bye to its season 43. ‘The Royal…

Read More
Last night, Jimmy Fallon would invite Cedric The Entertainer to sit down with him for a night on… 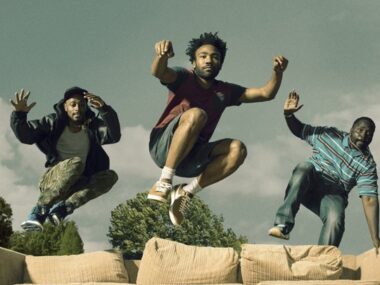 Read More
As we wait for season 3 of ‘Atlanta FX’ to take place, fans got an early surprise today…