Sad news for fans of 90’s classic Good Burger, comedic actor Ron Lester (Above in blue) who played Spatch has passed. The actor who moved to Los Angeles to get into comedy was reported to have passed away due to kidney & liver complications, he was 45. According to Variety, Lester passed on Friday with his fiancee by his side in a Dallas, TX hospital. It was well documented that Lester struggled with his weight in early parts of his career.  Outside his role in Good Burger; the actor was widely known for his role in Varsity Blues, and Not Another Teen Movie. Kel Mitchell took to his Instagram page and shared his best wishes to his former cast mate and friend.

Rest in heaven Ron Lester aka “Spatch” so many great memories of him making me and the cast laugh on the Good Burger set. All around kind and funny guy always had a smile on his face. This was shocking to hear this morning. Praying for his family during this time.

Lester appears in Good Burger’s trailer at the 0:20 second mark. 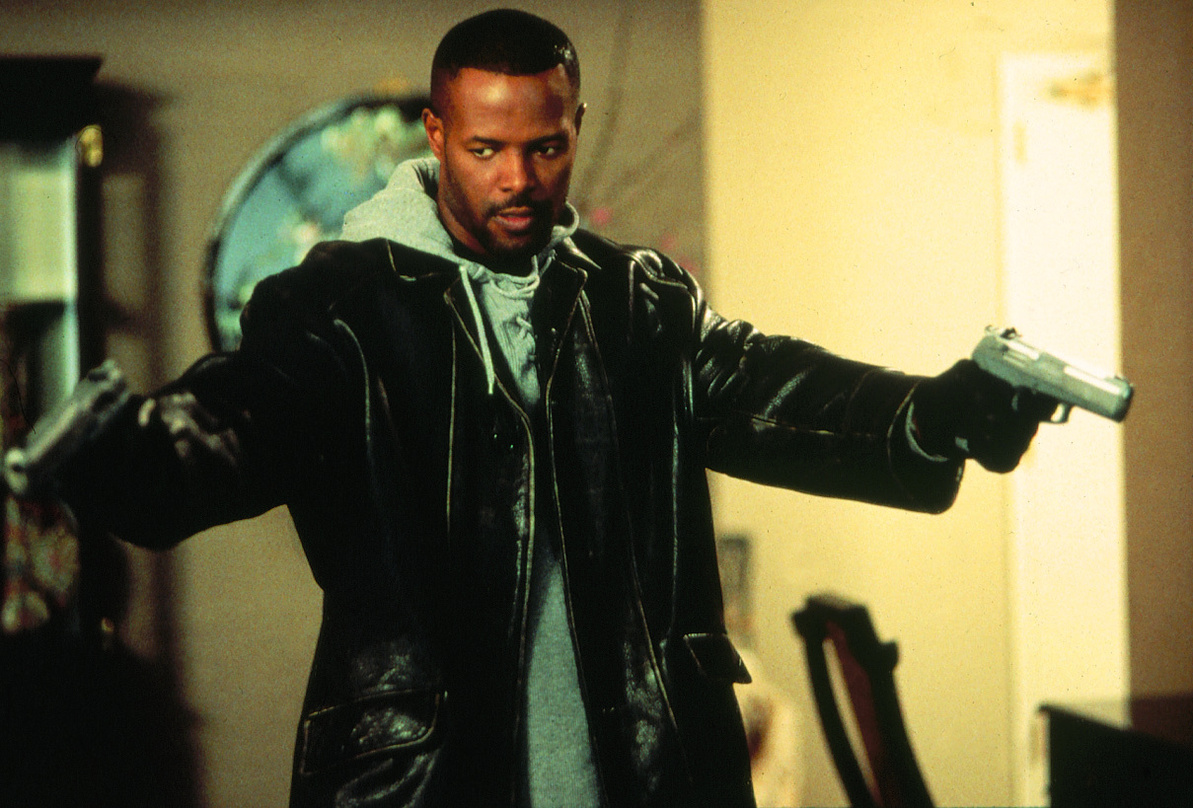 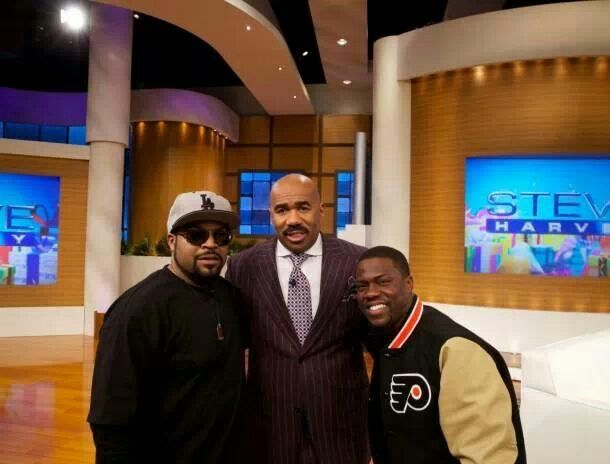 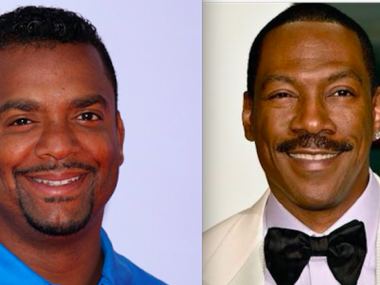 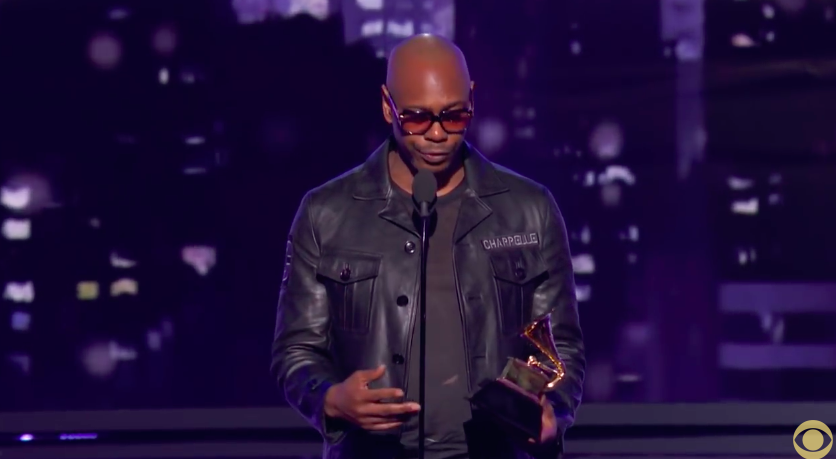 Read More
Last night, Dave Chappelle added his first ever Grammy to his trophy shelf. As mentioned Chappelle stopped by… 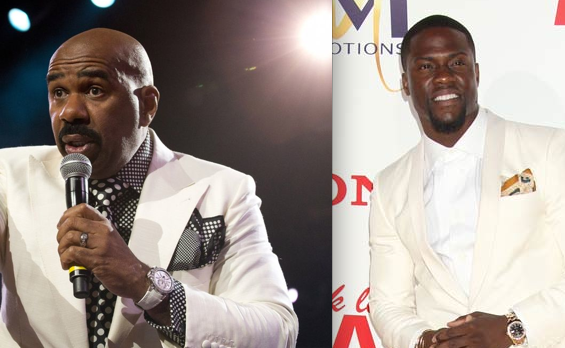 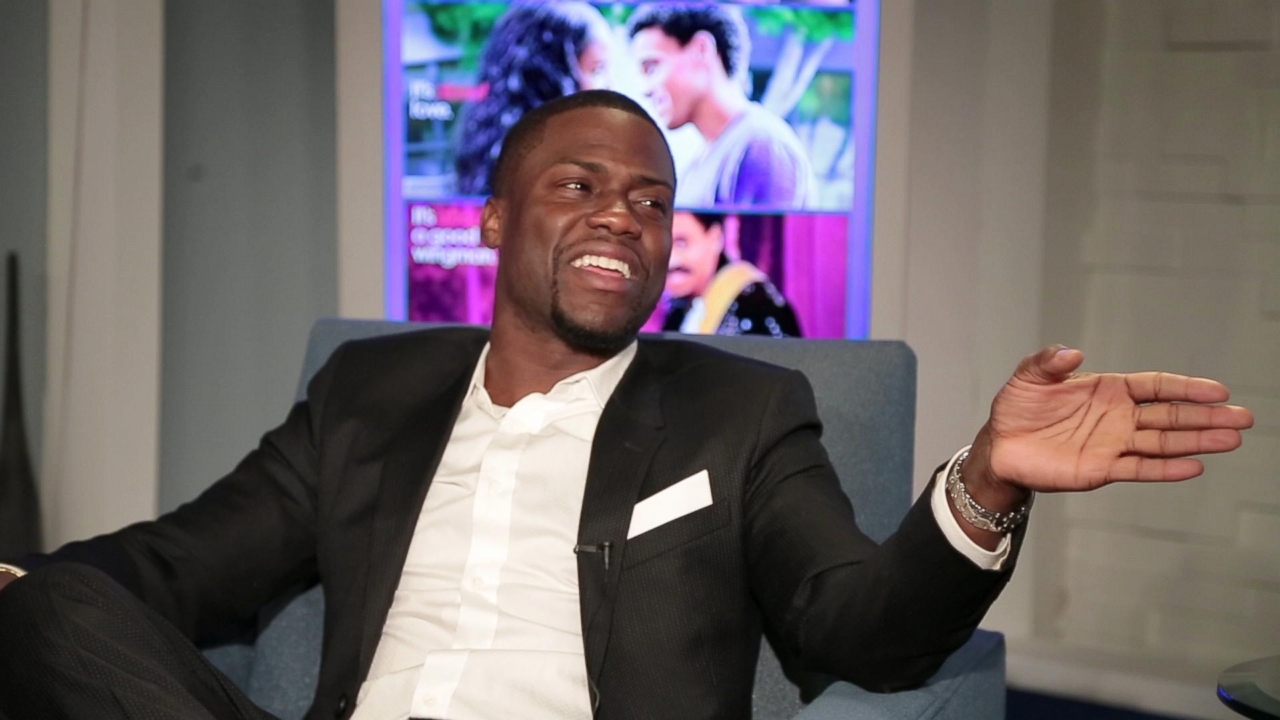 Read More
In 2016 we will see a more animated version of Kevin Hart. It was recently announced that he…