Hannibal Buress Hangs Up On Interviewer Asking About Cosby -

Hannibal Buress Hangs Up On Interviewer Asking About Cosby 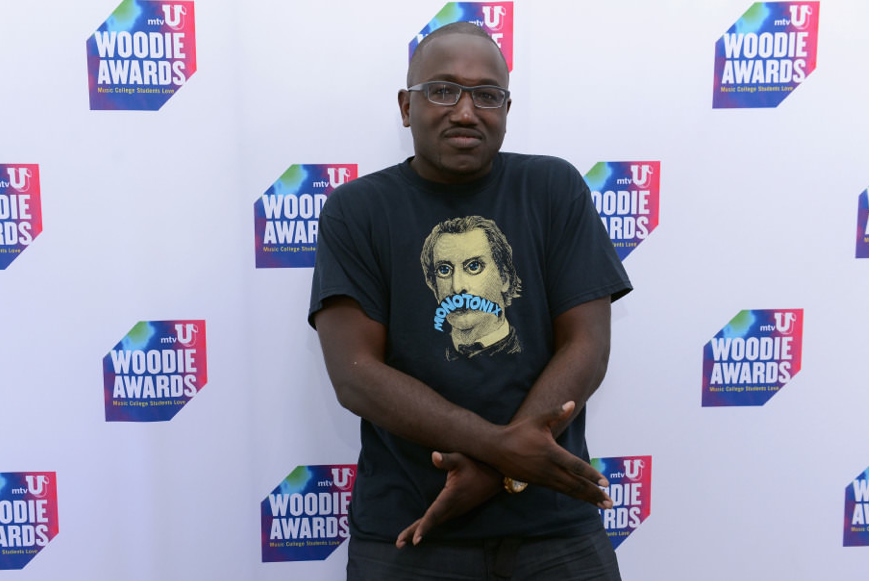 Well I guess it’s safe to say Hannibal is done talking about Bill Cosby. During a recent phone interview with Pennsylvania’s The Morning Call, Hannibal ended up hanging up as soon as the conversation focused on Cosby.

Hannibal Buress says he doesn’t want to talk about Bill Cosby anymore. That might sound odd coming from a comedian who brought the claims of sexual misconduct against Cosby back into the public eye — and perhaps ended the TV icon’s career — by talking about the rape allegations against the 77-year-old comedian in an October show at Philadelphia’s Trocadero Theatre. But asked about fallout from the routine in a telephone call from New Orleans to promote his March 27 performance at Sands Bethlehem Event Center, Buress says, “Um, let’s keep it moving. I’m burned out on it, man, so let’s talk about something else.” Told it’s hard to ignore — more than 30 women have come forward with accusations against Cosby after Buress’ bit went viral on YouTube and in media reports — Buress ends the conversation after just two minutes by hanging up. A publicist later says in an email that Buress hung up because “he was just frustrated because there are so many other things that he has going on to talk about.” The topic of Cosby had not been declared off limits when the interview was set up. She says he will not reschedule the interview.

While in SXSW, Hannibal may have made his last comments on Cosby as he sat sat down with Jimmy Kimmel. 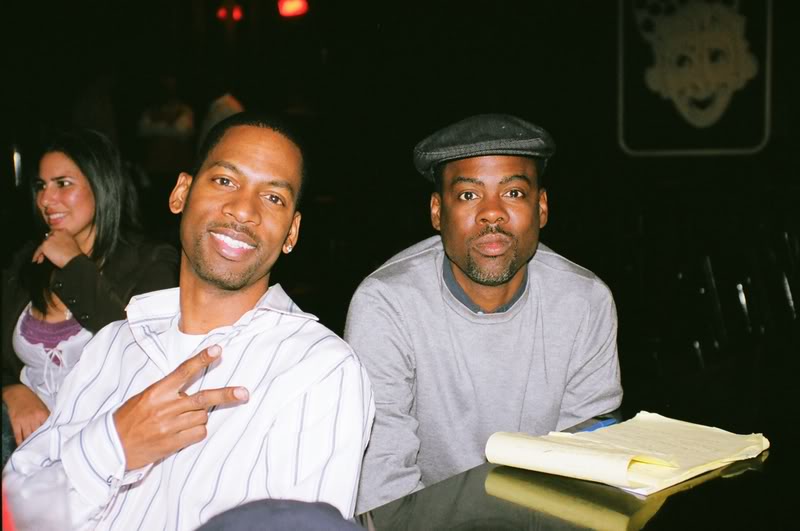 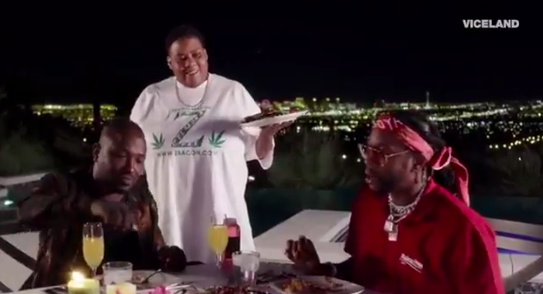 Read More
Tonight on VICELAND, viewers will be able to see the legendary Tommy Chong in his element with Hannibal… 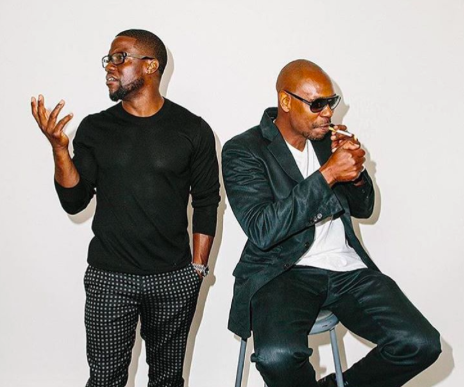 Read More
Dave Chappelle, and Kevin Hart have been pretty vocal when it comes to having their performances caught on… 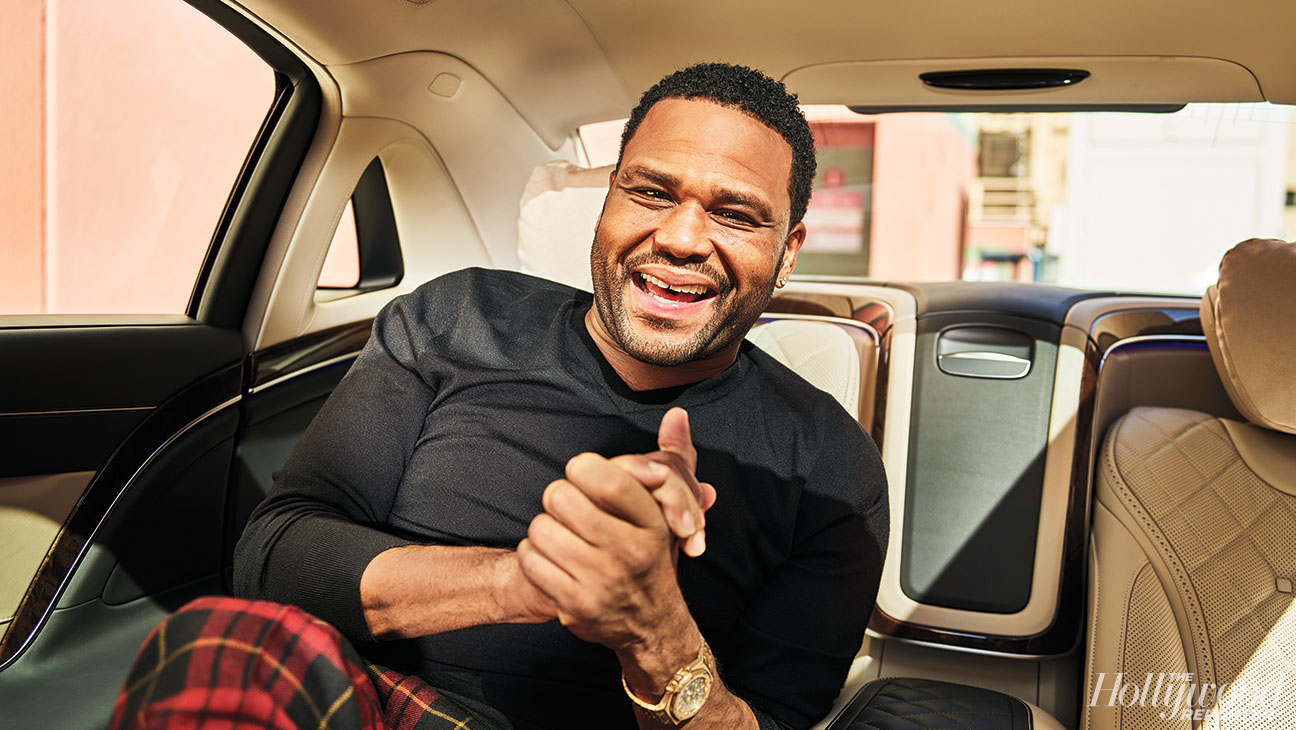 Read More
This morning we all got to see who will be headed to the 2018 SAG Awards. Niecy Nash… 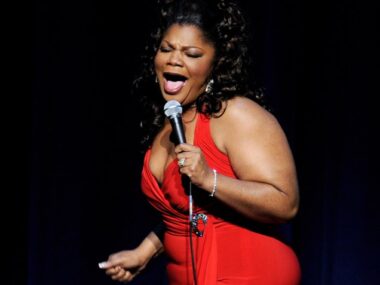 Read More
Mo’Nique’s 2018 has been quite eventful. The veteran comedian would shake things up earlier this year when she…