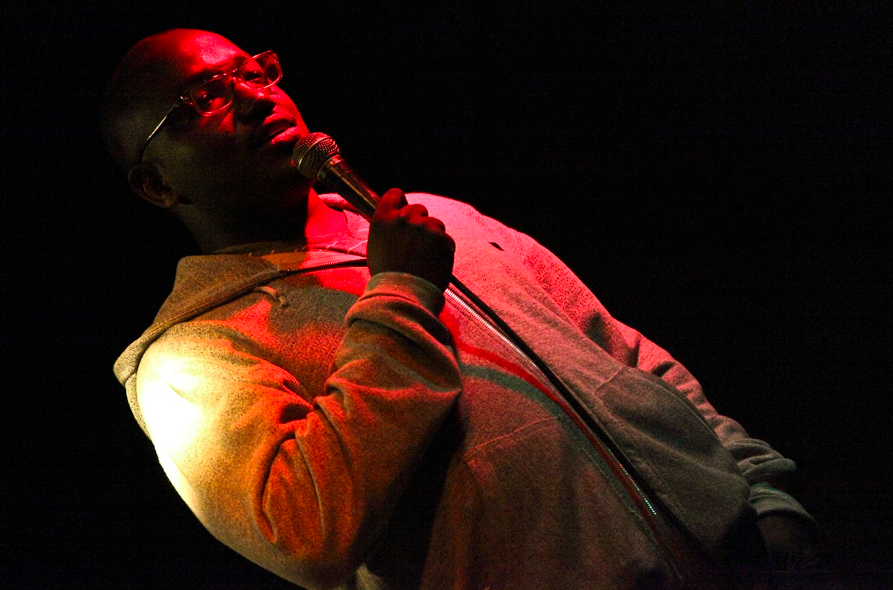 News is already out that Kevin Hart will be hosting an upcoming roast of singer Justin Bieber on Comedy Central, and now it looks that Hannibal Buress will be stopping by aswell. TMZ shared news that along with people set to roast Bieber, Hannibal and seasoned roaster Jeff Ross will be apart of the show.

Comedy Central is pulling out the big guns for Justin Bieber’s roast … and we’ve learned two comedians who don’t hold back have signed on. Sources involved in the roast tell TMZ … the network has locked down both Jeff Ross and Hannibal Buress for the big show next month. You’ll recall, Ross has already said he was ready to destroy. As for Buress … well, you can ask Bill Cosby about that. Kevin Hart will officiate as Roast Master, and there are some huge names producers are now gunning to get.

The upcoming roast will take place March 30, on Comedy Central . 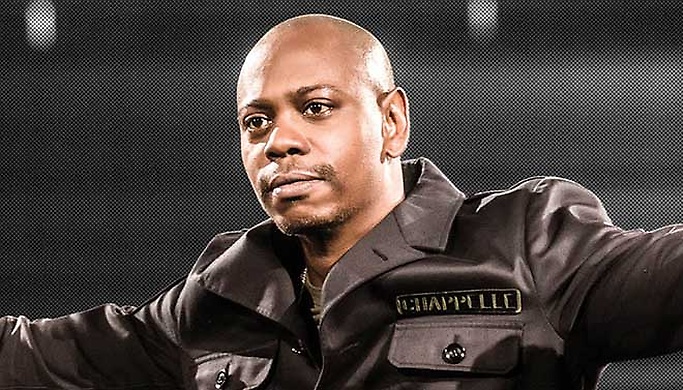 Read More
This June, Dave Chappelle is teaming up with his friends, The Roots, to help with this year Roots…

Read More
For some who were unsure if Dave Chappelle will be offering something new to fans soon, turns out… 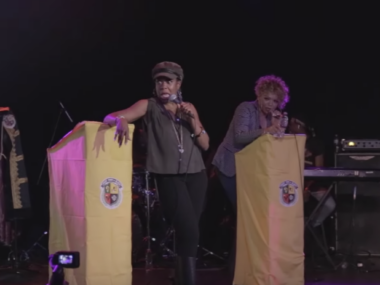 Read More
If you can recall back in 2018, Amanda Seales hit the road for her tour ‘Smart Funny And… 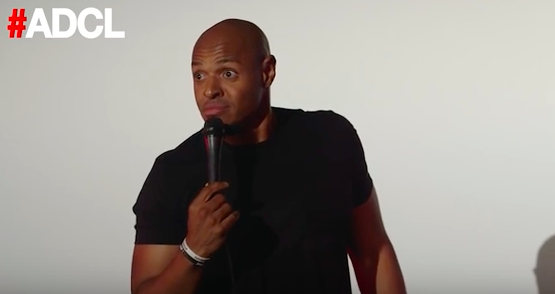 Read More
Tony Baker wants everyone to know that being single isn’t all what is assumed to be. For a… 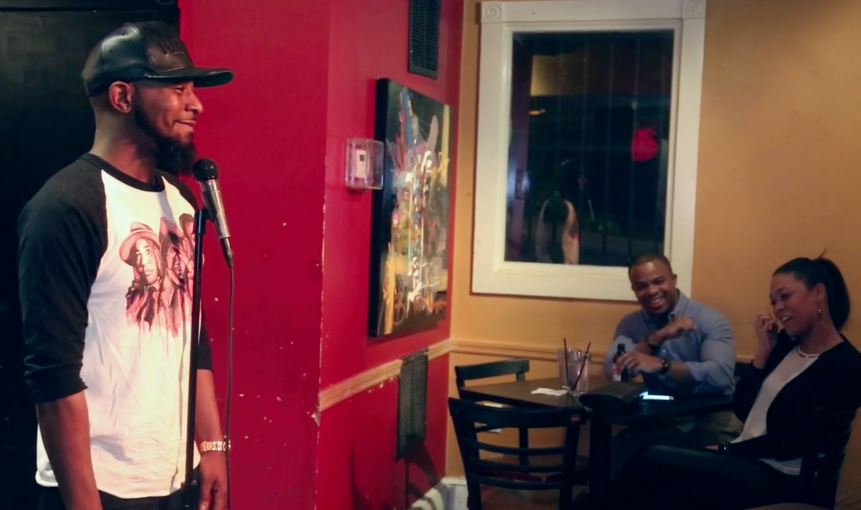 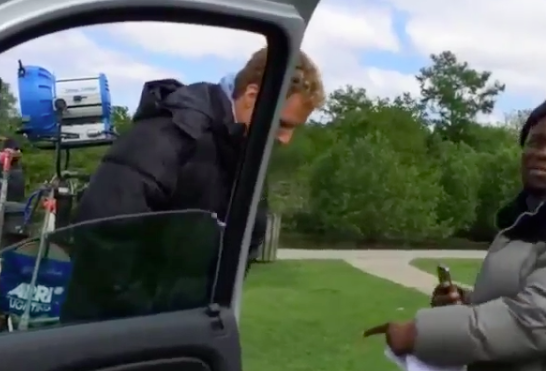