Hannibal Buress To Reunite With Zac Efron For 'Baywatch' Movie -

Hannibal Buress To Reunite With Zac Efron For ‘Baywatch’ Movie 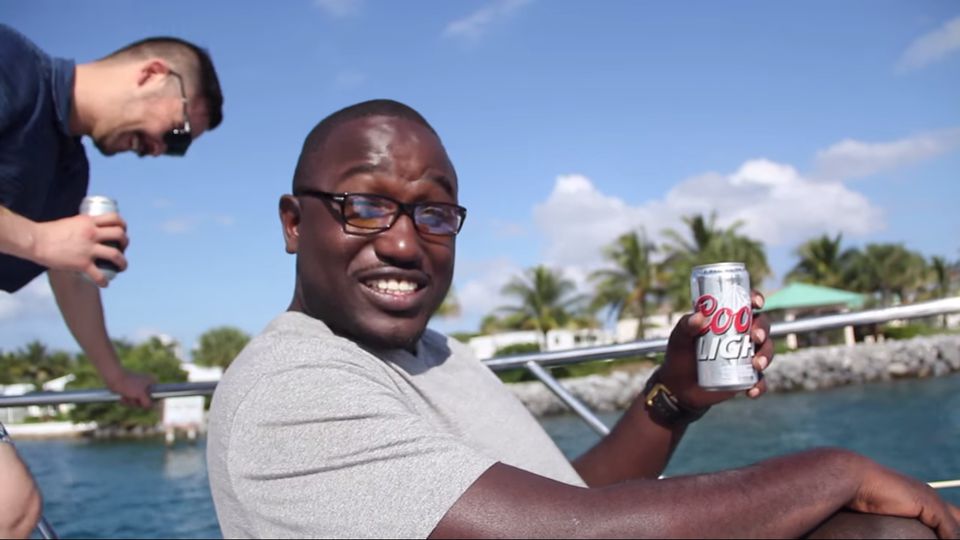 Just as the week came to an end we found out that Hannibal Buress will be enjoying himself on the beach shores for an upcoming film based on television series, Baywatch. For the film which will put him back on film with his Neighbors Co-star Zac Efron, Hannibal will play bar regular.

Romance expert, stand-up comic, and favorite-non-sexy-cannibal Hannibal Hannibal Buress will reportedly be bringing his laid-back comedy stylings to the upcoming Baywatch movie. Audiences hoping to see Buress poured into a tight red Speedo are probably out of luck, though; he’s in talks to play “one of the locals in the bay community,” presumably lobbing droll asides at stars Dwayne Johnson and Zac Efron as they go galloping tautly past. Baywatch—currently set for a May 2017 release—has been in development for years now, veering in tone between tongue-in-cheek parody and a more serious, action-heavy take on the cheesy ’90s flesh parade.

We’re down for it 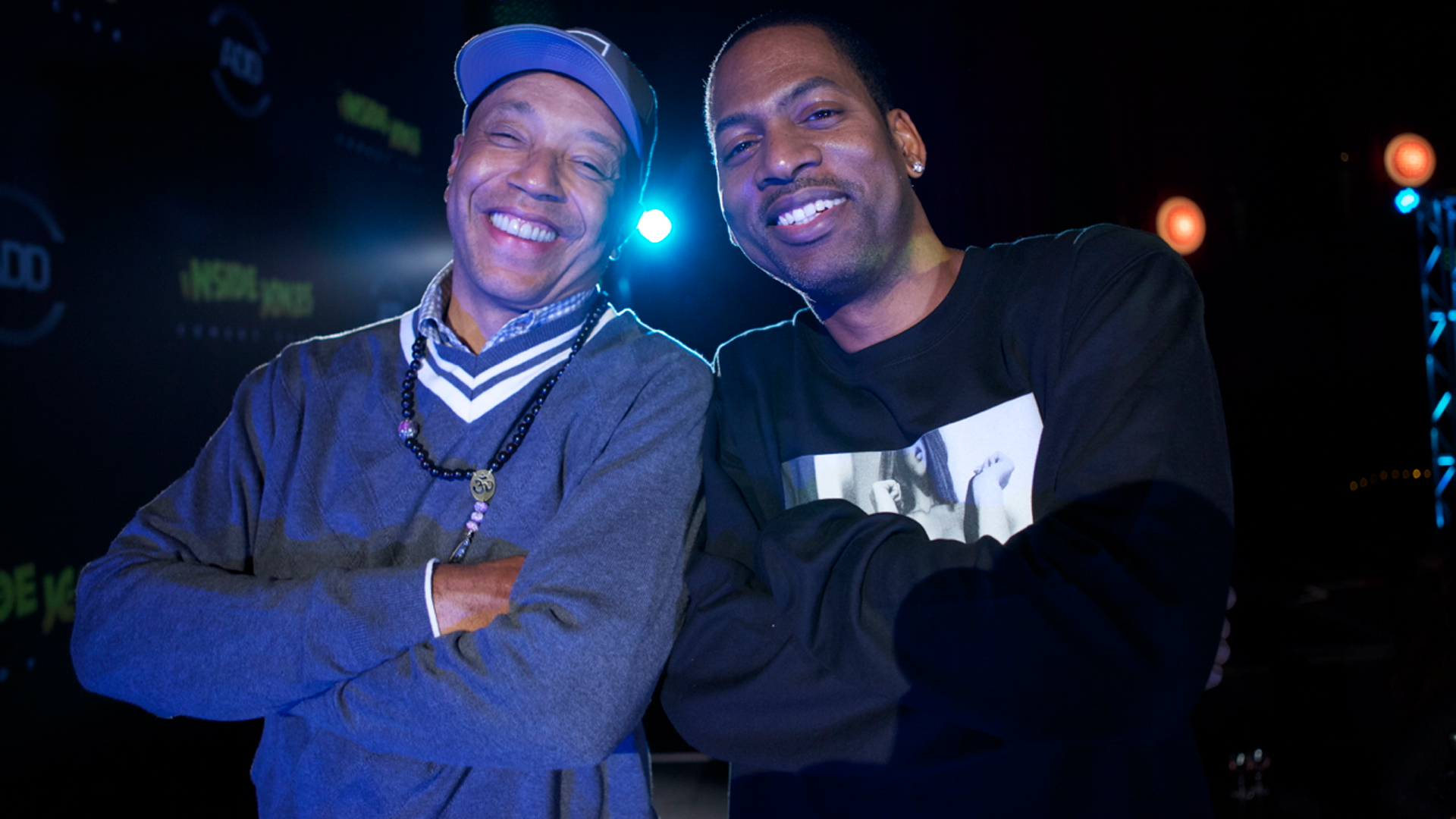 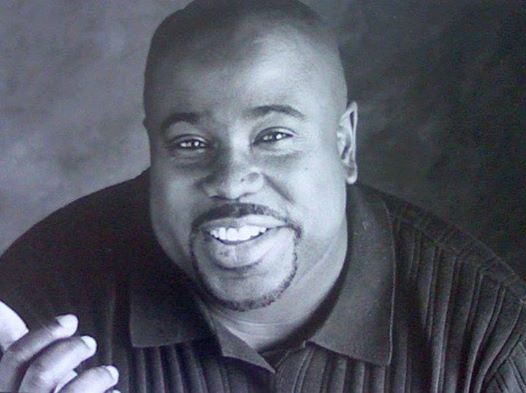 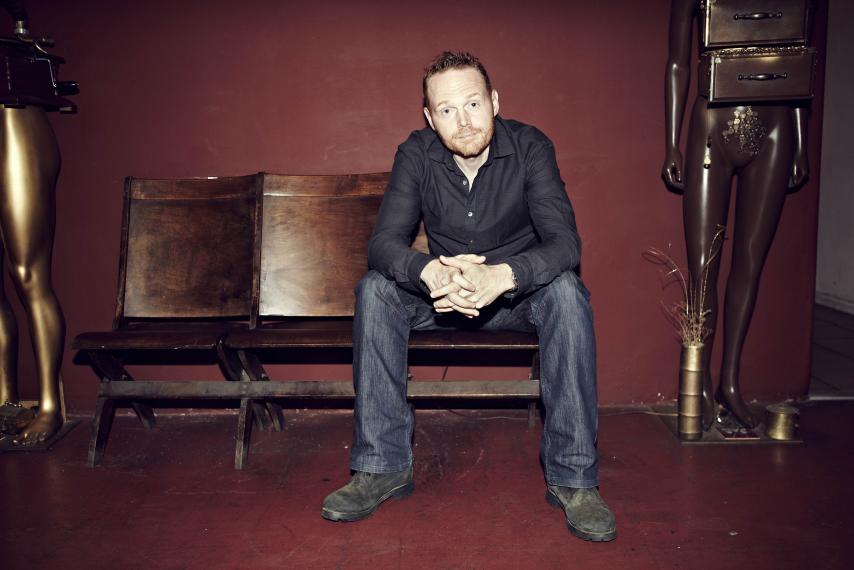 Read More
At the end of this month; Bill Burr fans will receive a new body of work from the… 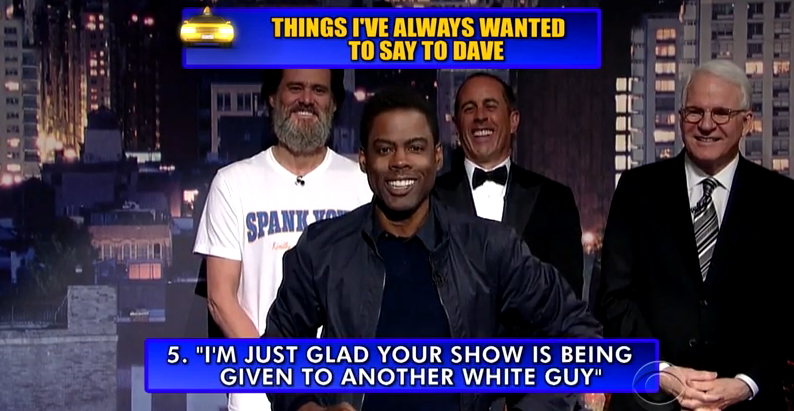 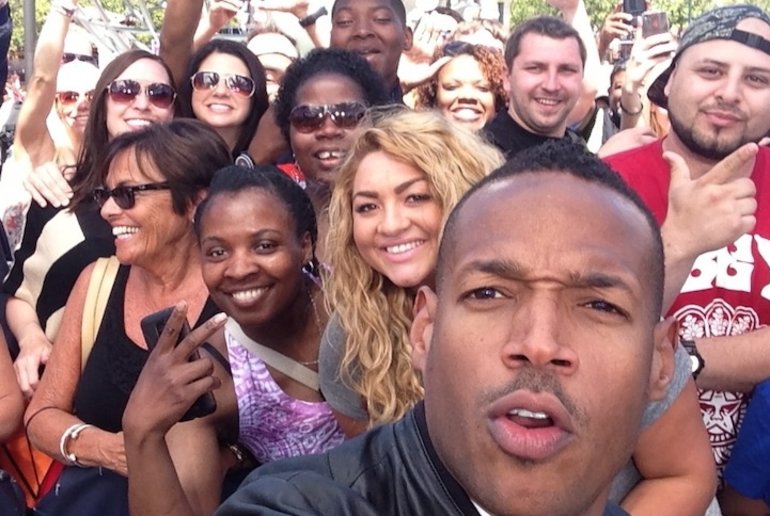 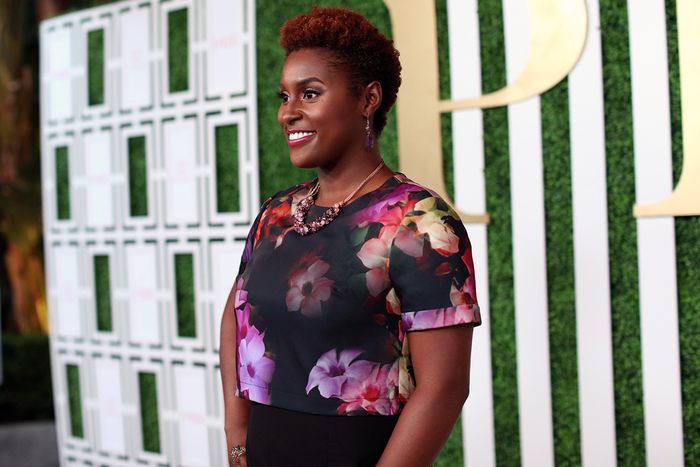