Here's Another Look At Marlon Wayans In Netflix's 'Naked' (Trailer) -

Netflix is about to enter the world of Wayans thanks to new film Naked starring Marlon Wayans. As mentioned the film is an adaptation of the original Swedish movie Naken. To get us all excited about the upcoming project; Netflix has now released it’s official trailer. We spot a couple familiar faces that include Regina Hall, Loretta Devine and more. The film is set to release on August 11. 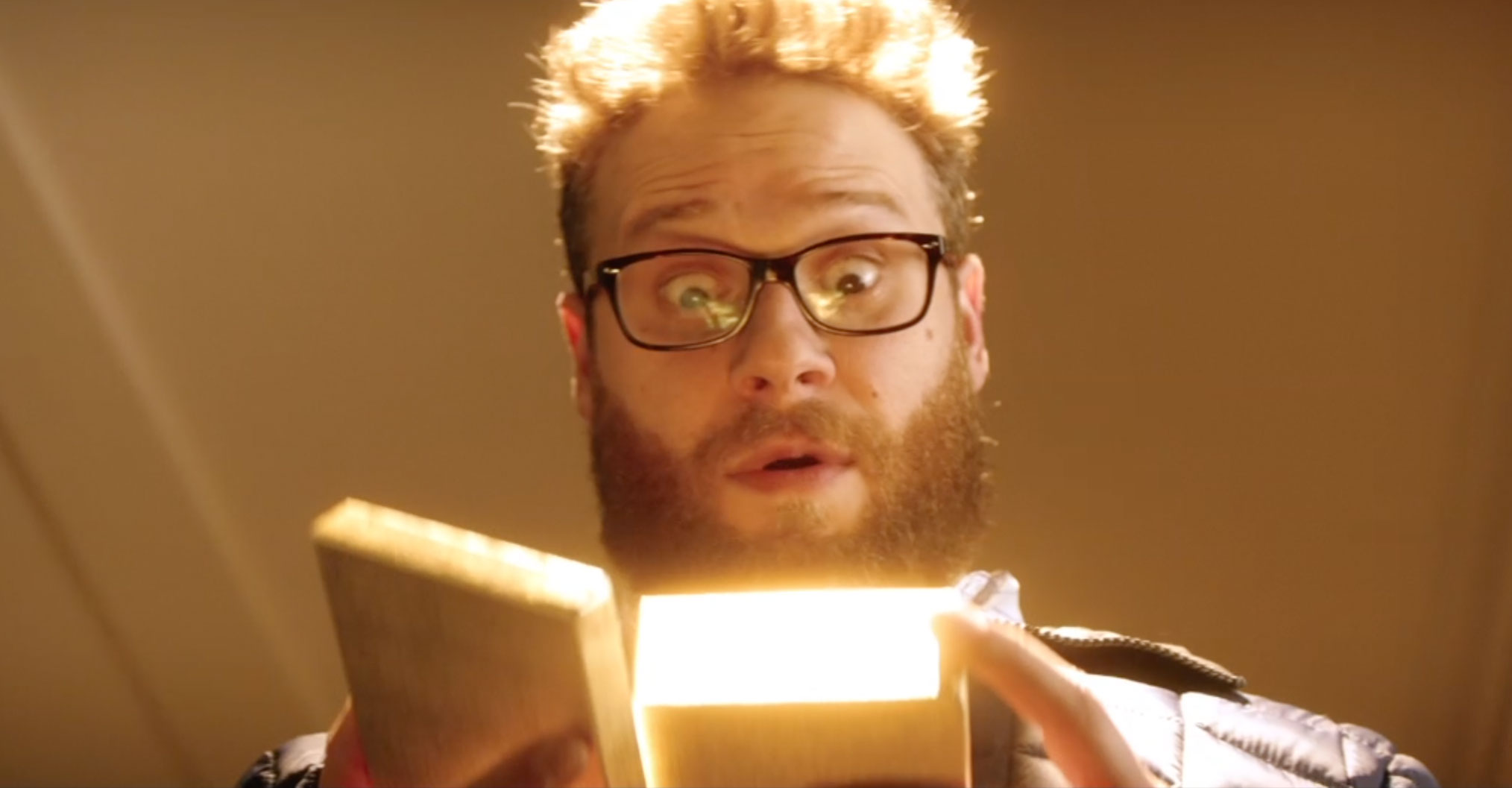 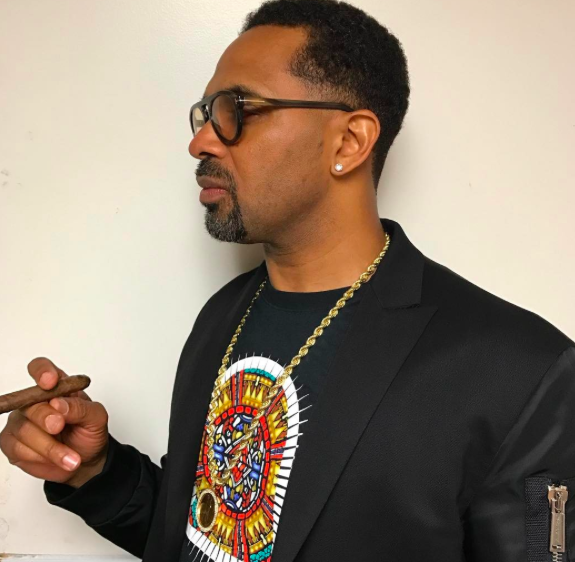 Read More
Mike Epps is about to get involved with one of Miami’s most legendary Hip-Hop groups, 2 Live Crew.… 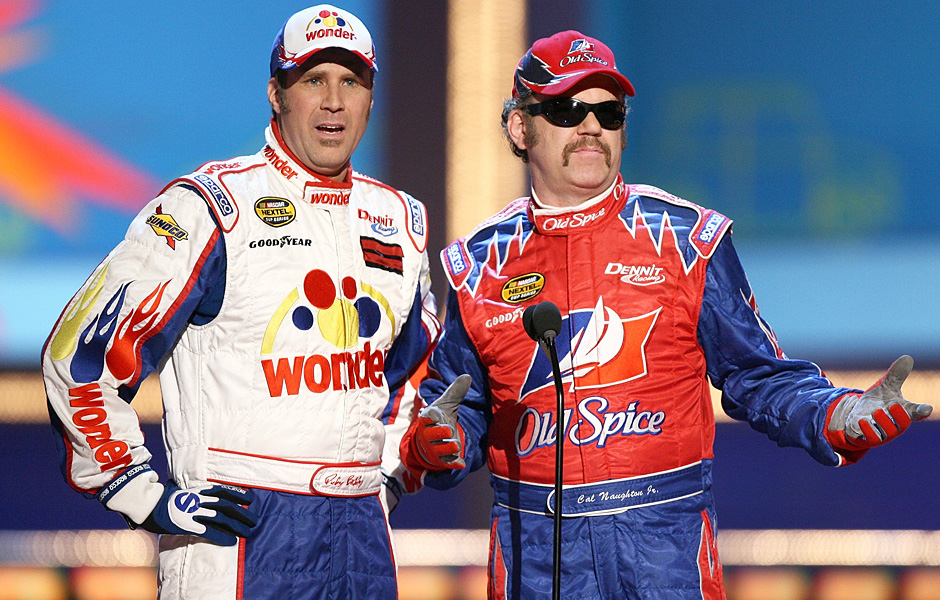 Read More
The boys are back, Will Ferrell & his comedy comrade John C. Reilly are teaming up again for… 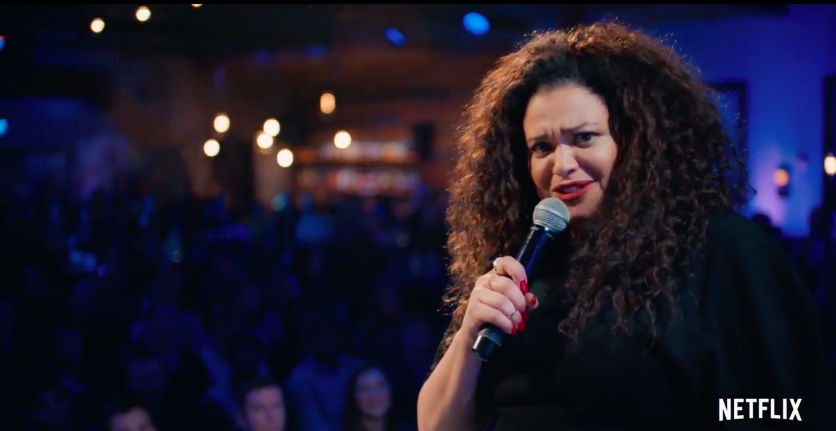 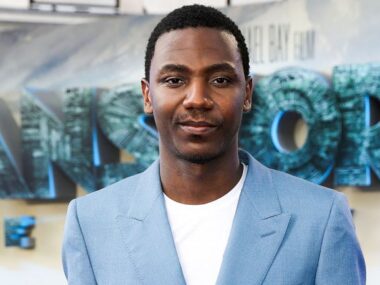 Read More
Jerrod Carmichael continues to make some major moves behind the scenes. For his most recent move, Carmichael is…