Here’s Your Comedy Nominations For The 2018 SAG Awards

This morning we all got to see who will be headed to the 2018 SAG Awards. Niecy Nash and Olivia Munn went on to reveal this year’s nominees. For the categories concerning comedy, several familiar names would go on to be announced while some expected nominations weren’t called. Some of the noted nominations include Anthony Anderson in Black-ish, Azia Ansari for Master of None, and Larry David for Curb Your Enthusiasm. 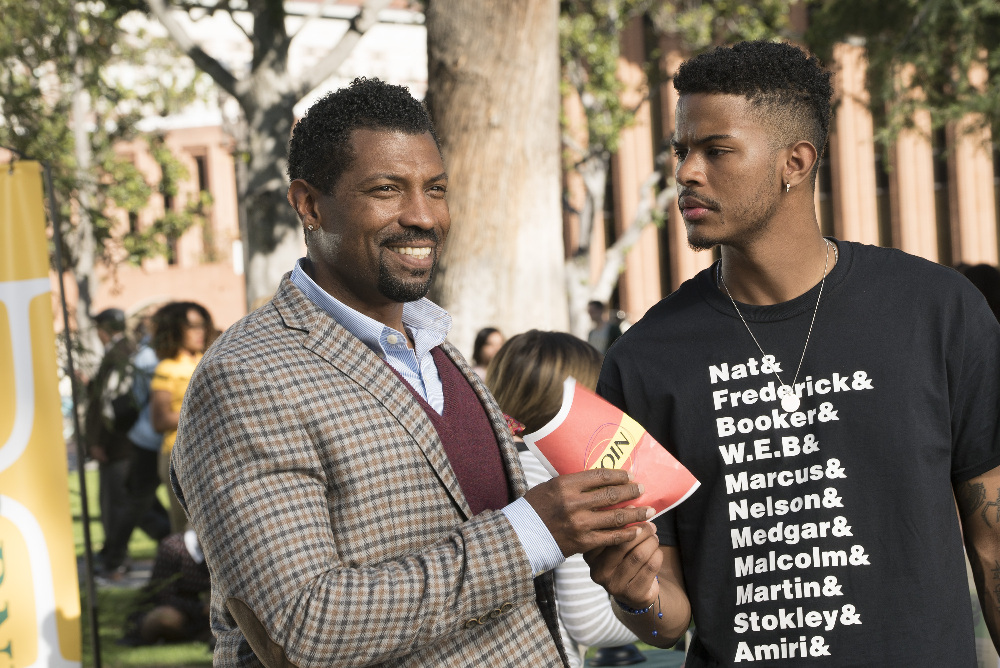 Read More
Grown-ish starring Yara Shahidi will be back on Freeform with a season 2. Yesterday the news broke that… 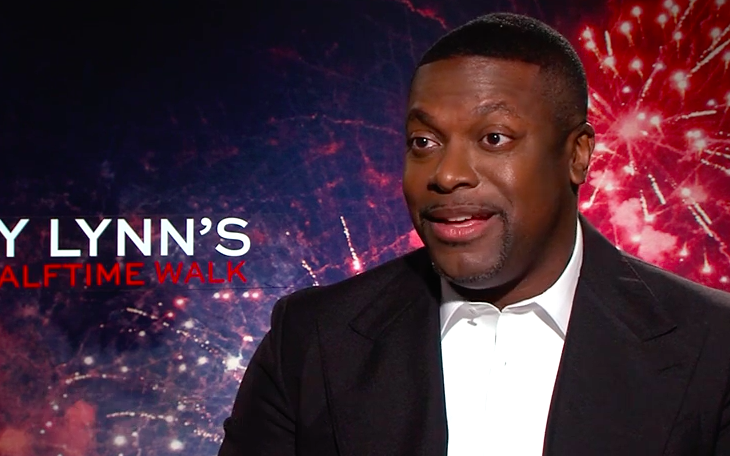 Read More
Despite Ice Cube’s excitement to give fans one last Friday film; Chris Tucker is still unsure if he… 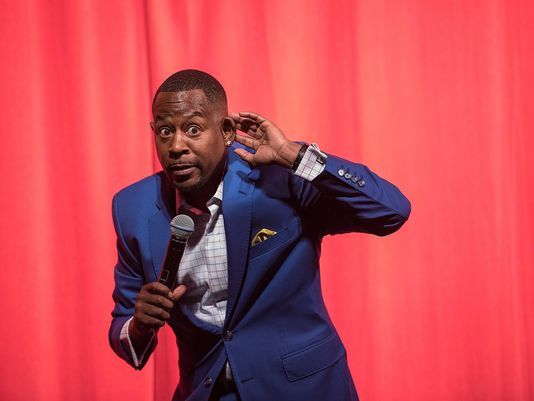 Read More
Martin Lawrence not only impacted comedy but became a voice for a certain era. The 90’s consisted of… 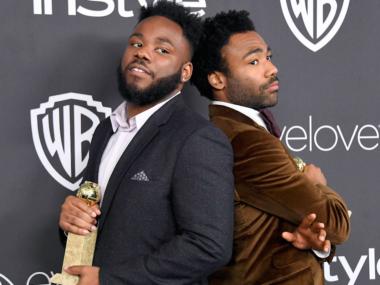 Read More
This morning Sheryl Underwood returned back to the Power 105.1 studios for another interview on The Breakfast Club.… Read More
You know that roast you may have wanted at your birthday? The same roast where you wanted your…