In 10 days, Joel McHale will be premiering his new series with the folks over at Netflix. For the weekly show entitled, The Joel McHale show with Joel McHale, audiences will get to see what the former E! host has been up to. Today the trailer for Joel’s new series was released. The series is expected to have celebrity guest, sketches, and feature viral clips.

The Joel McHale Show is set for Feb. 18th on Netflix 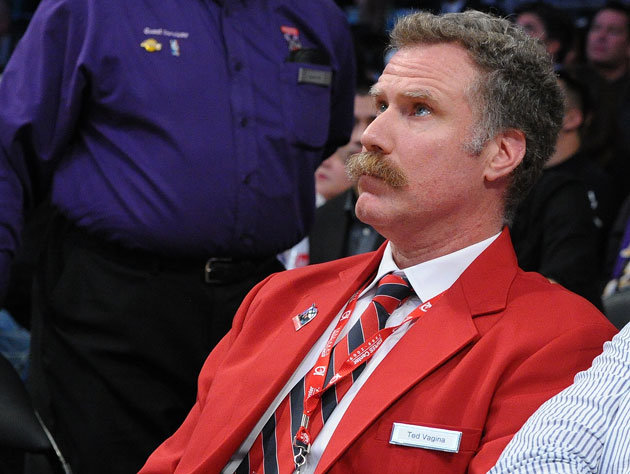 Read More
Will Ferrell is another comedy star who is making sure they keep going with new projects in theaters.… 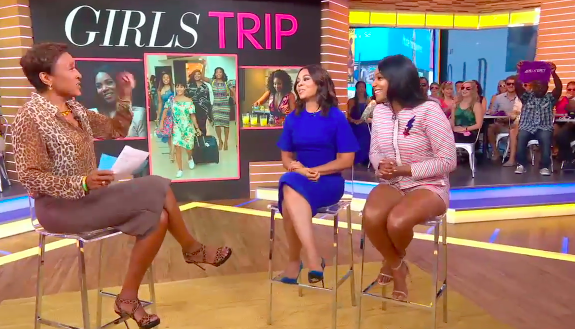 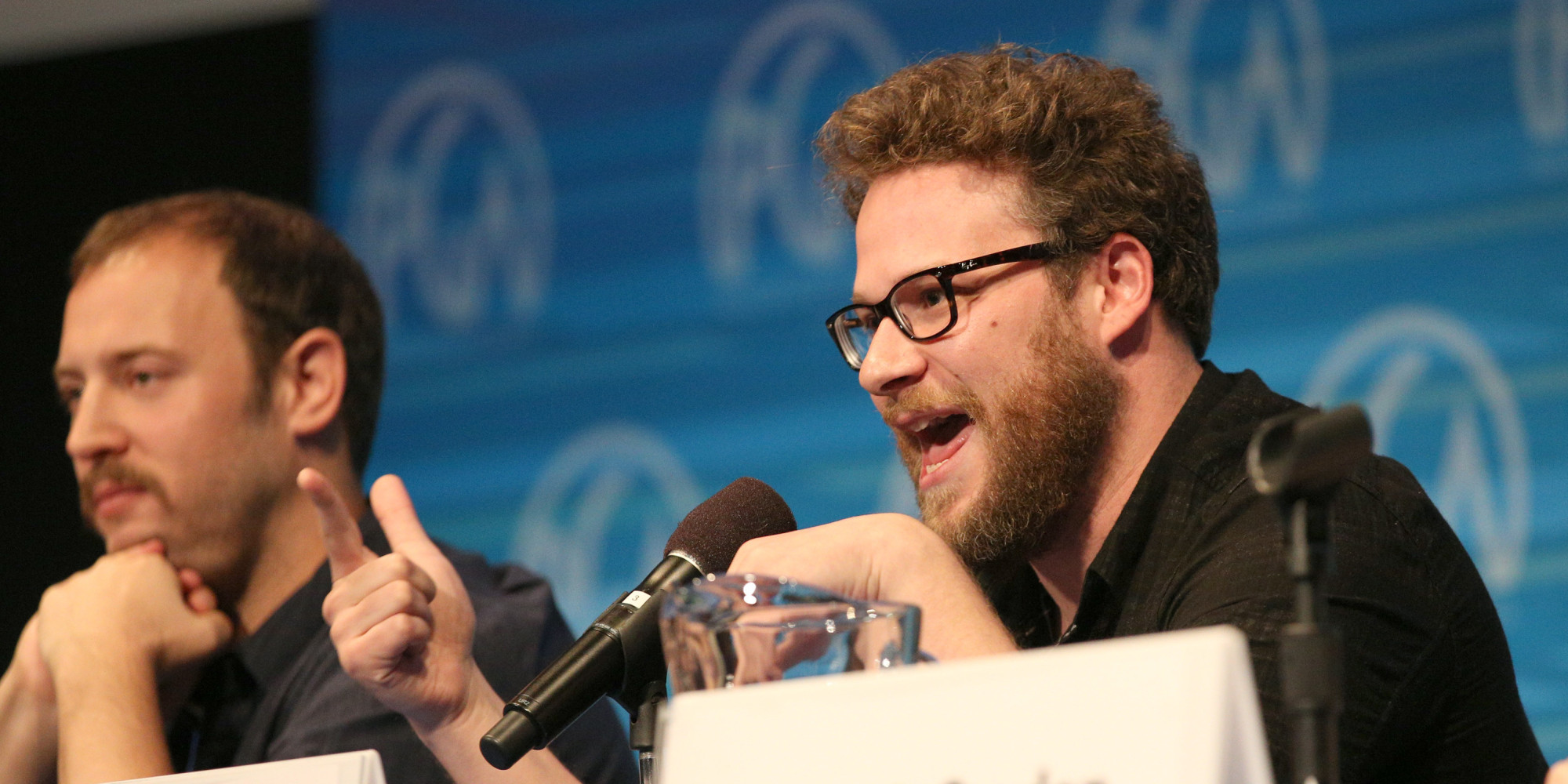 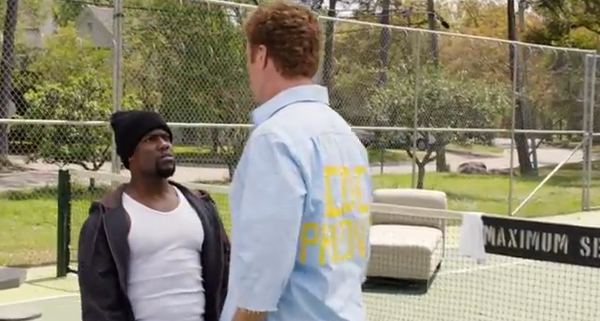