With three seasons already behind her Amy Schumer is ready for another season of her series Inside Amy Schumer on Comedy Central. For the newly released teaser Amy gets a diagnosis for being overexposed which she doesn’t have a problem with. Inside Amy Schumer’s season 4 will premiere on Thursday April 21st at 10:00pm. 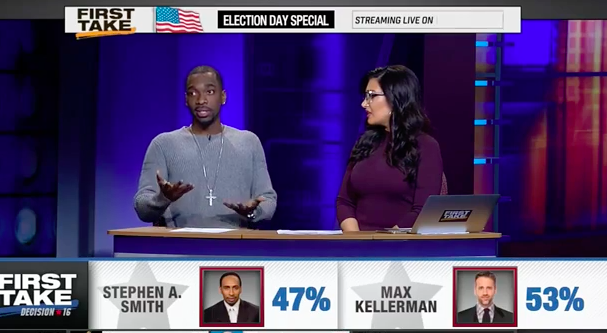 Read More
Yesterday the United States wasn’t the only place having an election; ESPN decided to put two of their… 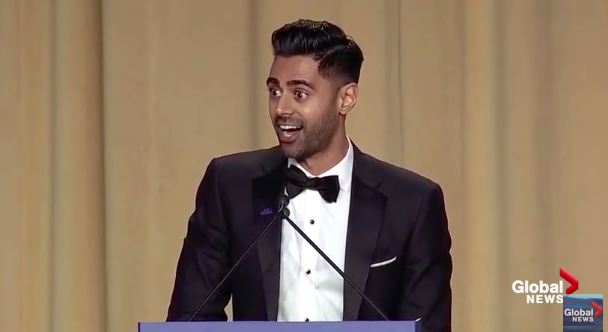 Read More
A few nights ago; the moment came when Hasan Minhaj finally took to the stage to deliver his… 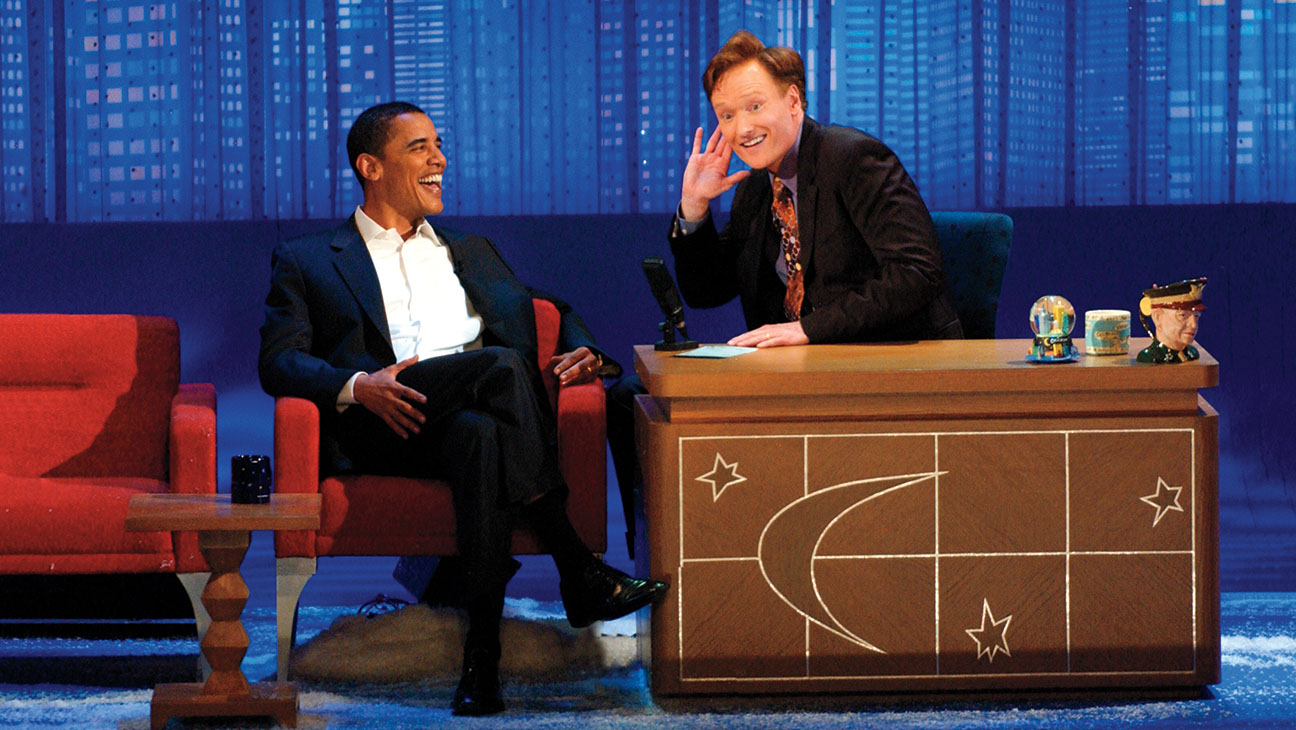 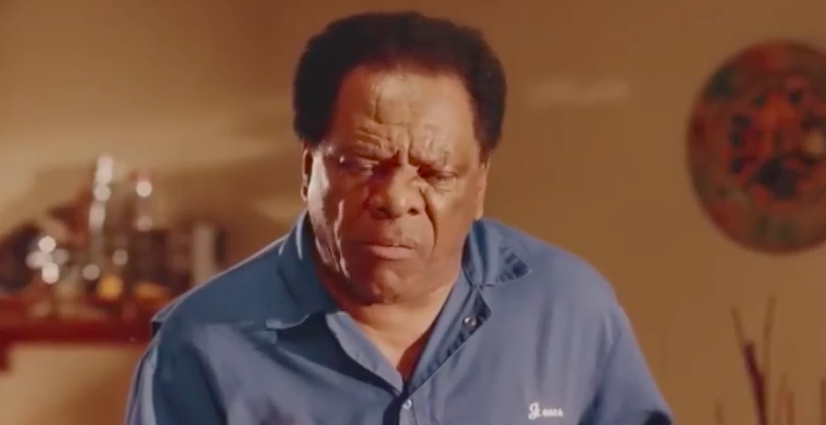 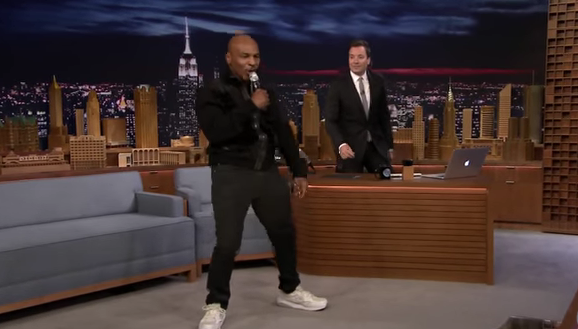 Read More
Who knew Mike Tyson was looking to be a king of comedy. Last night the hall of fame… 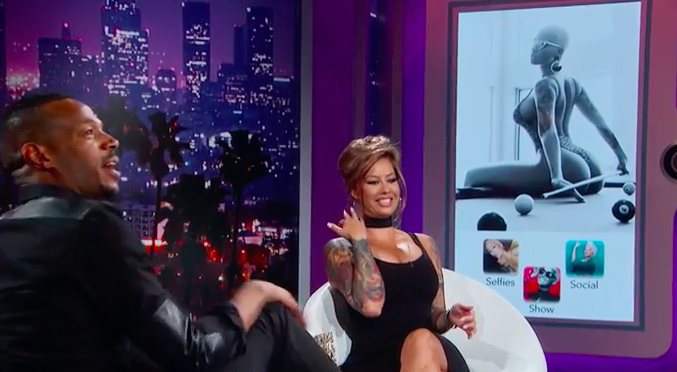