On August 31st, Netflix will roll out its second line-up of comedians set to perform on their ‘The Comedy Lineup’ series. In ‘The Comedy Lineup: Part Two’; comedians Aisling Bea, Emma Willmann, Janelle James, Josh Johnson, JR De Guzman, Kate Willett, Matteo Lane and Max Silvestri are all set to take to the stage. Each of the 8 comedians will have 15 minutes of stage time for the stand-up comedy series. Will you be watching? Here’s an excerpt from Netflix on the show’s press release;

Quick wit takes on a whole new meaning when a group of fiercely funny, emerging comics take the mic for a series of 15-minute stand-up sets, filmed live in front of an intimate crowd at Atlanta’s historic Terminal West. The eclectic mix of comedians brings fresh takes on life’s issues, big and small, in a series of solo sets. 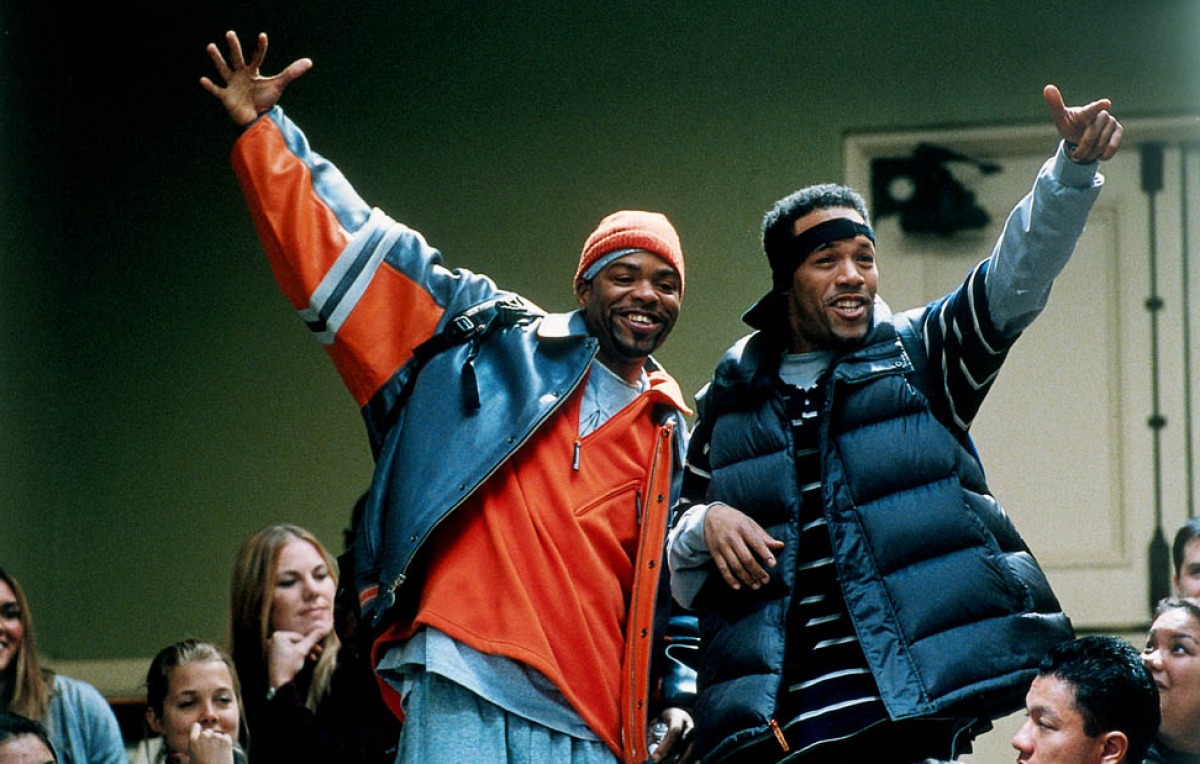 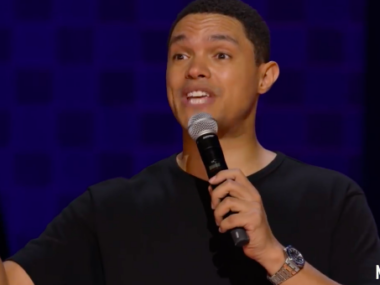 Read More
This November 20th, Trevor Noah is set to return with his newest full hour comedy special, ‘Son Of… 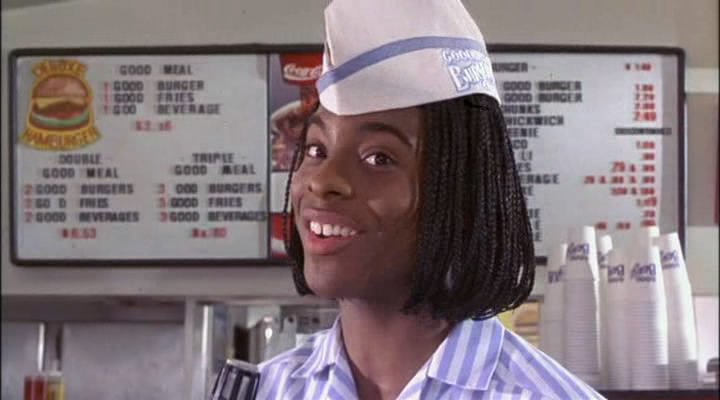 Read More
It appears that Hollywood is eyeing every classic hit for reboot potential. In 1997, the comedy duo Kenan… 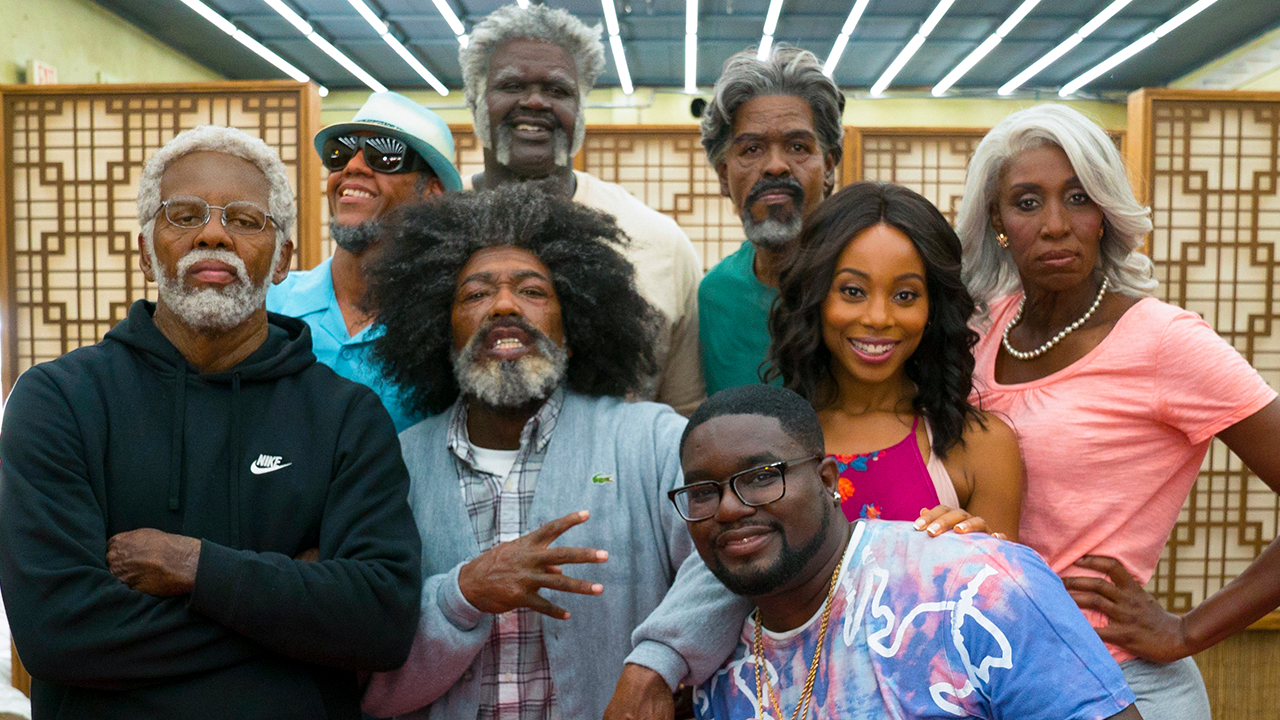 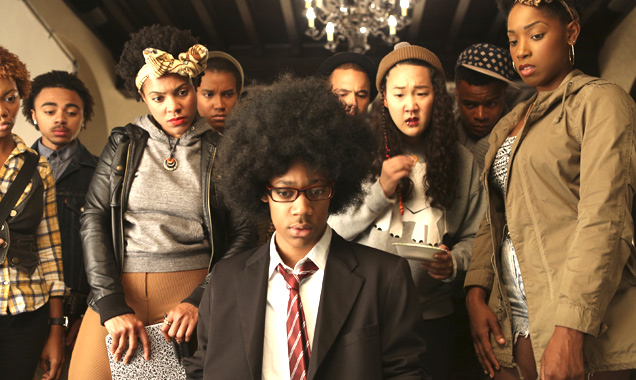 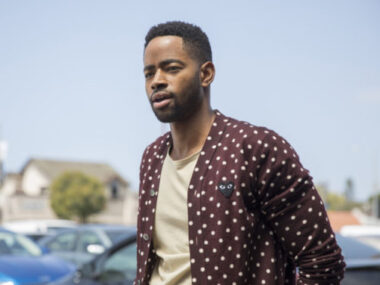