Here’s The Trailer For Idris Elba’s New Comedy Series, ‘In The Long Run’ 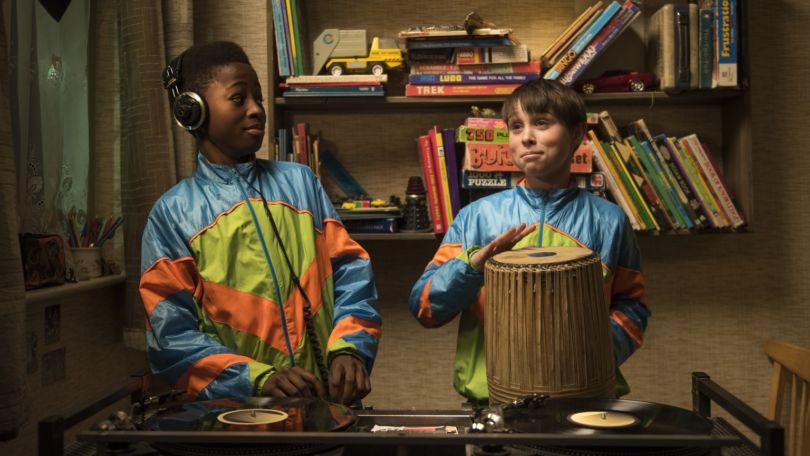 As mentioned, Idris Elba is headed to TV in the UK with his very first comedy series called, ‘In The Long Run’. Elba who serves as the show’s creator and actor has pulled pieces from his early life to tell the story of a Sierra-Leonian family who moved to London. Before viewers get to see the project premiere on March 29th, a trailer has now surfaced. Elba looks to be one of the show’s regulars, check it out below.

In The Long Run follows the Easmons, an originally Sierra-Leonian family who migrated to London 13 years prior to when the show is set. Idris Elba plays the head of the family, Walter, who makes enough money to run the household and send some money back home to Sierra Leone. Their lives are turned upside down when Walter’s eccentric brother, Valentine, turns up to live with them in the U.K. Although he disturbs Walter and his wife Evelyn’s rigid African parenting, their son Akuna loves his fun uncle which leads him into all sorts of trouble. 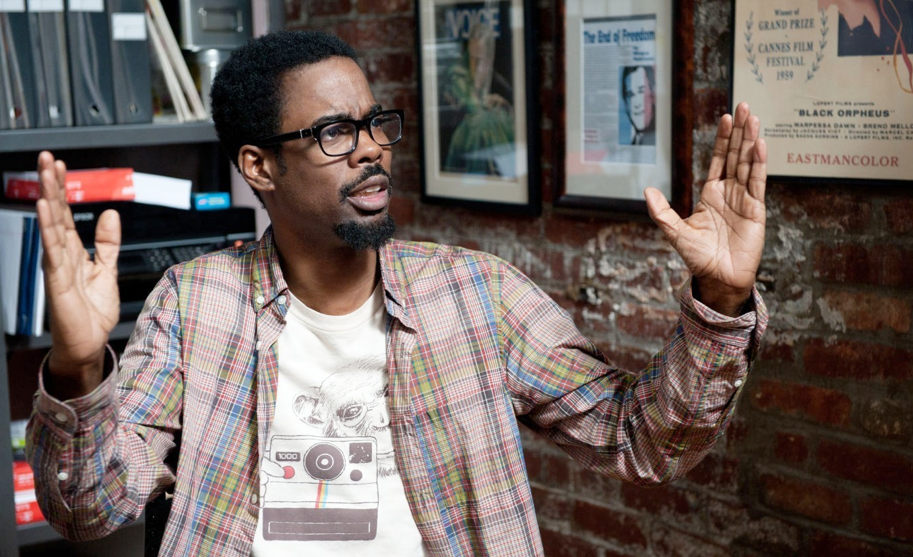 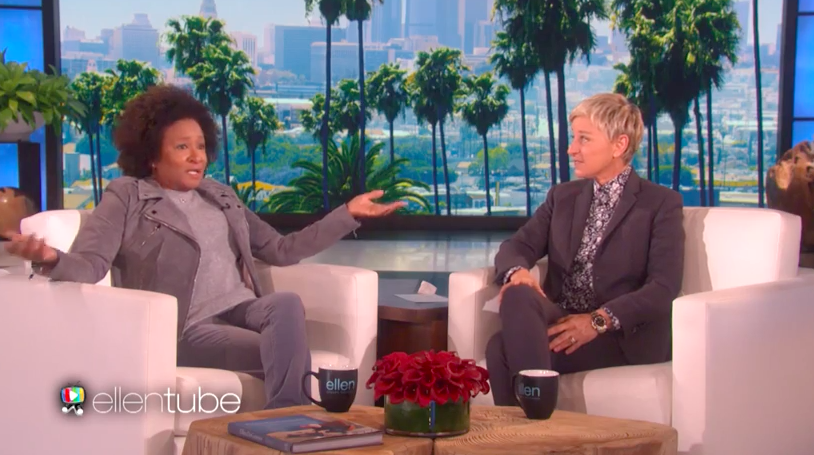 Read More
Today as a guest on Ellen, Wanda Sykes paid a visit to catch up just before her 53rd… 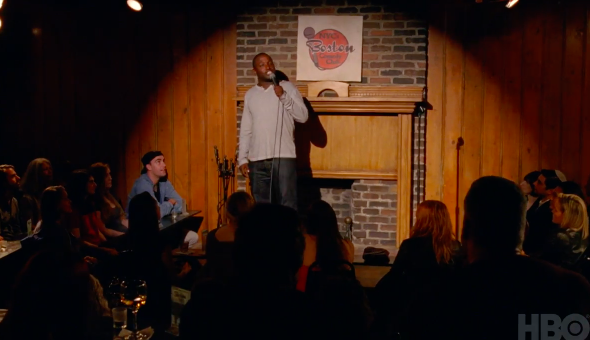 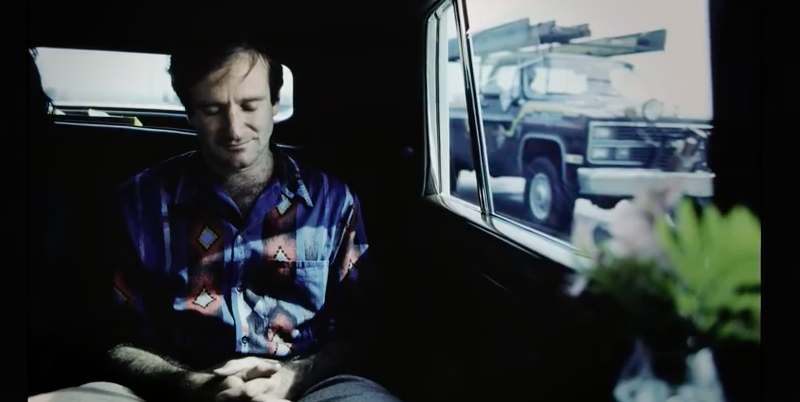 Read More
Robin Williams will forever be remembered as one of the best entertainers in Hollywood. The stand-up comedian would… 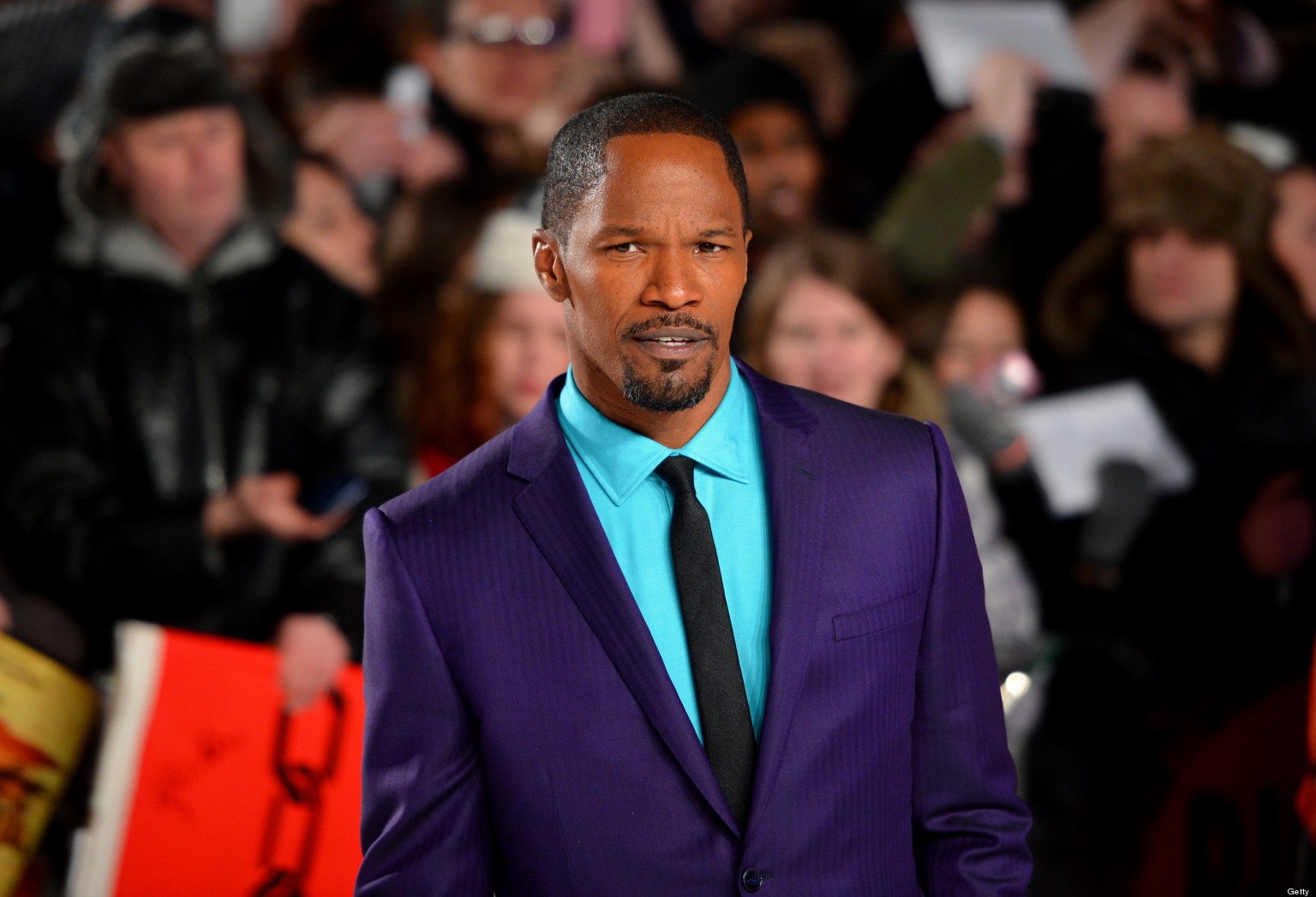 Read More
Jamie Foxx is possibly on his way back to TV. It was announced yesterday, that the comedy pilot… 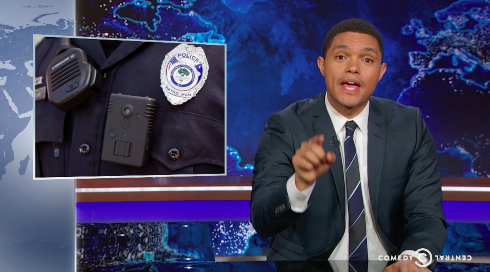