No manager, no agent, no problem! Jacob Williams’s impressive comedy resume ranges from eight seasons on MTV’s Wild n’ Out, a stand-up performance on The Late Show with Stephen Colbert, winning an appearance on Comedy Central’s Roast Battle, and a viral semi-finals showing on America’s Got Talent all within a 10-year comedy career.

What’s the secret? BE FUNNY FIRST!

Jacob’s rare in-depth interview with comedian Joel Byars’ Hot Breath! podcast reveals the secret ingredient to his success…being consistently funny on as many stages as possible. That’s it! Too many comics want to find a way around the work, but the reality is just the opposite. The work will get you work.

When asked about how he booked Colbert, Jacob simply states, “I was just performing at a comedy club not knowing anyone from there [Colbert Show] was in the audience and was approached by the Colbert booker after the show.” During the interview, Jacob attributes the majority of his success to being funny in the right place in the right time.

This is important for all comedians to hear. Jacob Williams is a prime example of why you should be focused on getting funny first instead of what other people are doing or achieving. It’s easy to get impatient and want to microwave your success but do you want to be a bottle rocket or a firework? Let your funny speak for you.

Listen to full interview linked below to learn in detail about:

Thanks for reading! If you learned from this post please clap for it check out our other articles for more comedy tips tricks from pros! 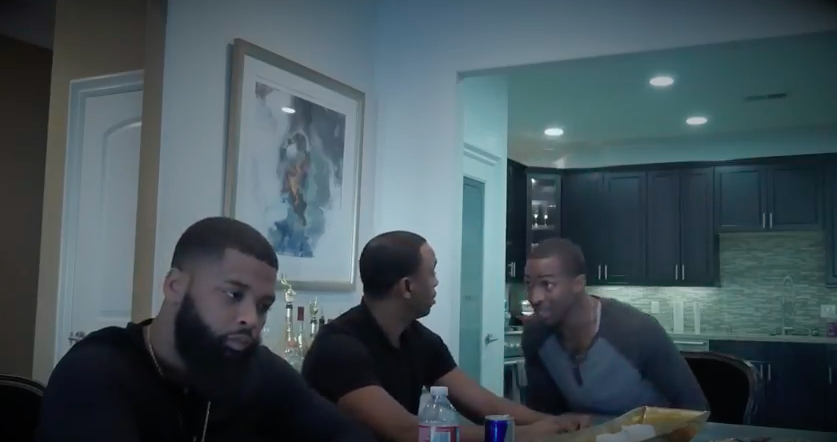 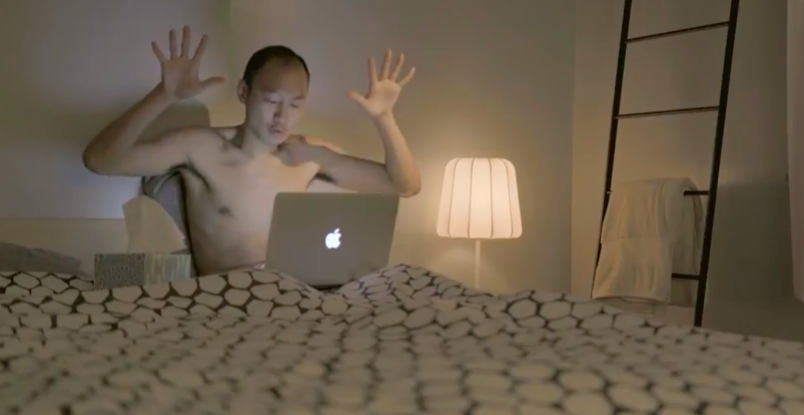 Read More
Comedic writer and actor, Woody Fu has recently noticed something; there are hardly any Asian men in the… 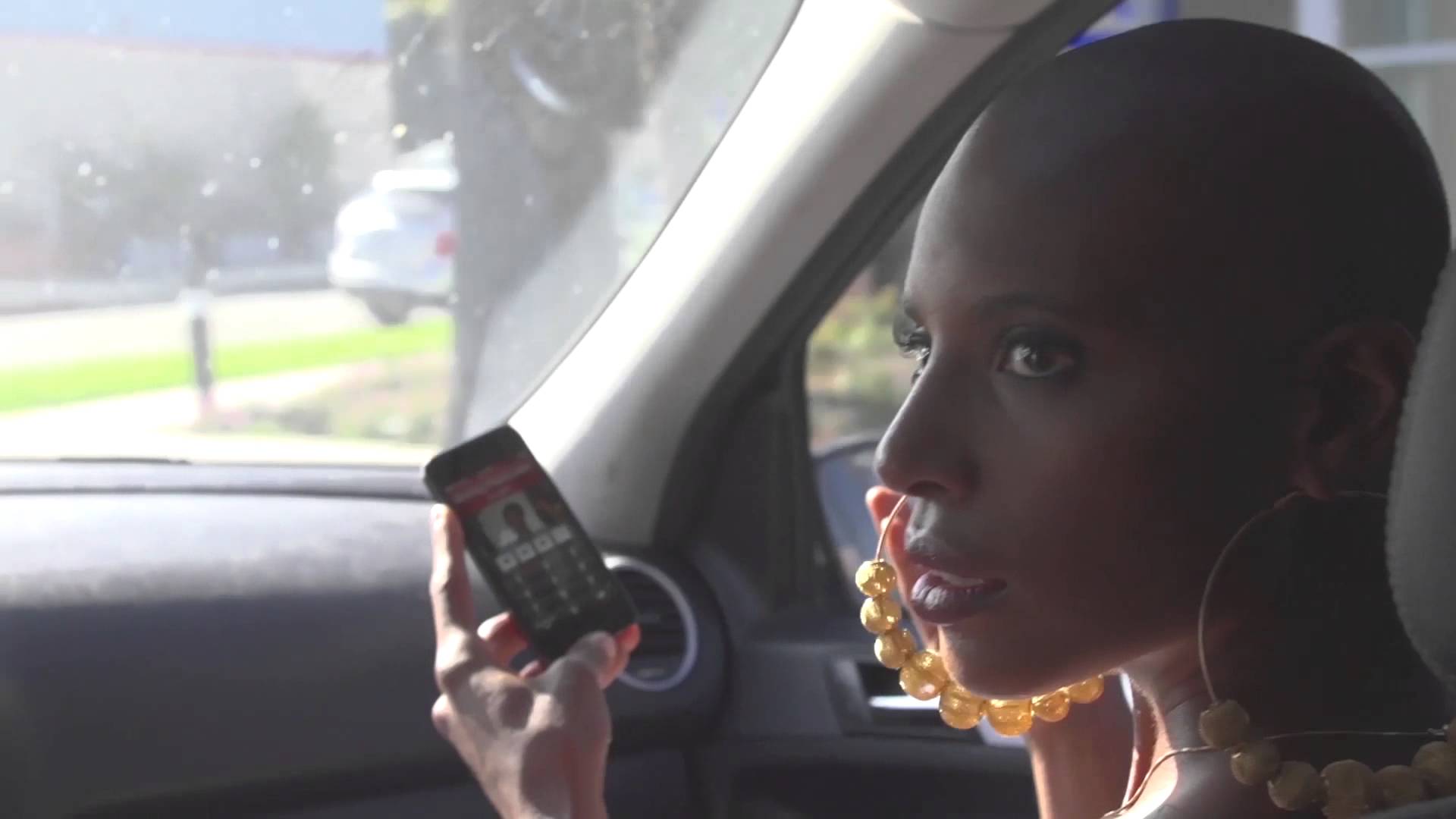 Read More
Zainab Johnson returns for more on her dating status on a new episode of Cocktail Confessions. In episode… 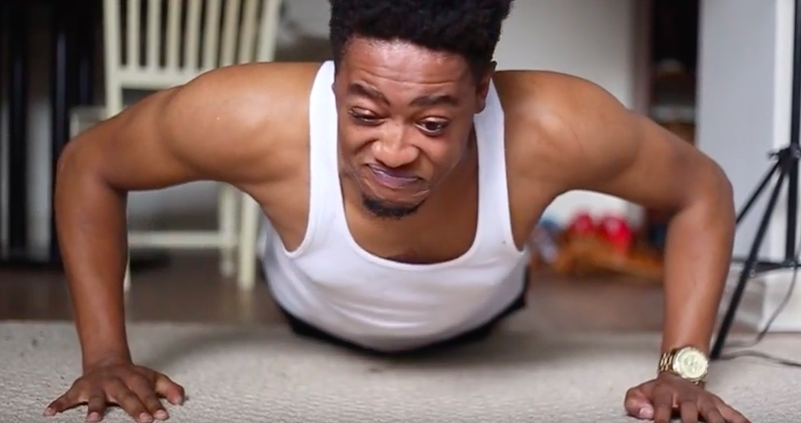 Read More
Every month it seems that there is a new challenge for people to test out. Back in the… 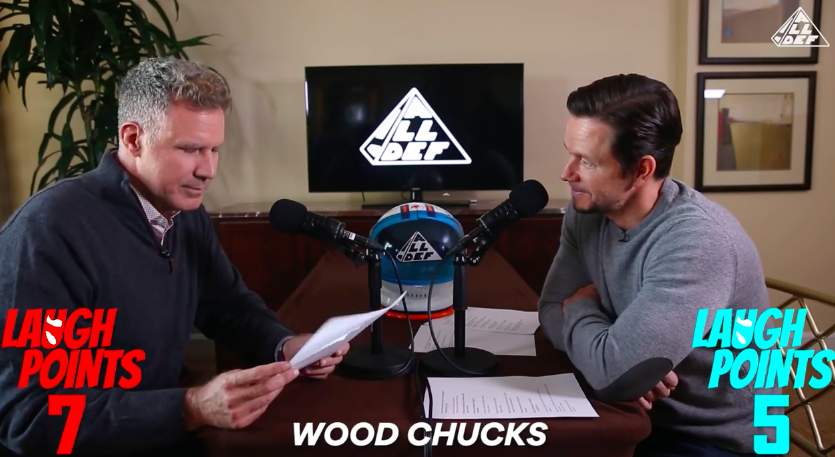 Read More
In the newest installment of All Def Digital’s Dad Jokes, Daddy’s Home frontman, Will Ferrell and Mark Wahlberg…