How Playing Poker And Stand Up Comedy Go Hand In Hand

Stand-up comedy is an art form, sometimes perhaps under-appreciated in terms of performance art, but requiring such a unique and wide-range skillset. In some respect, it is like poker in that the range of attributes required to sit around and tell jokes to a live audience. In fact, the crossover is perhaps more common than you think, with one performer in the UK having made the transition from the tables to the stand-up circuit.

An article by the Guardian explains how Cheung, a former professional poker player, won the best joke at the fabled Edinburgh Fringe Festival in 2017. His one-liner went; “I’m not a fan of the new pound coin, but then again, I hate all change,” winning him the prestigious accolade.

It marked a unique transition for Cheung, who began his adult life studying math at Cambridge University. He later gave that up to become a professional poker player, learning skills that he claims have helped him develop as a comedian. In particular, he cites the fine balance between success and failure as a key similarity between the two vocations. 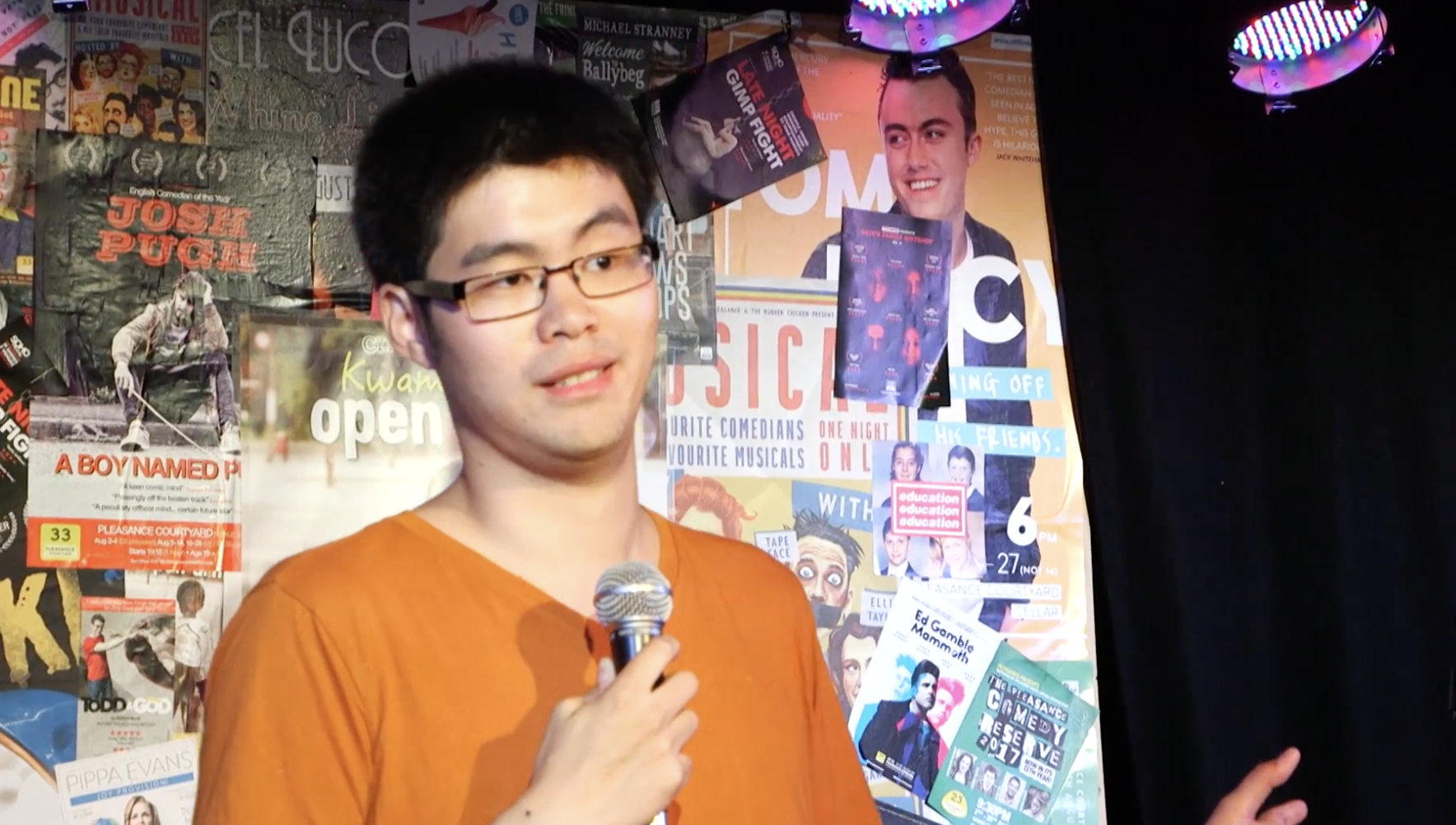 “Every day you sit down at the poker table you could win or lose hundreds and by the same notion, every time you step on stage you could kill or bomb,” he said in an interview with Chortle. “And the scariest part is that this can happen regardless of how well you play or perform.”

The ease with which a layman can be a success at poker attracts people to the tables. Chris Moneymaker won the 2003 WSOP after qualifying online and with no formal background, whilst a Yahoo article details how Richard Marquez qualified for a 2019 tournament through the groundbreaking PPPoker app and took home $90,000. The success of amateurs in big tournaments is without doubt prompting the likes of Cheung to swap a conventional education and career for something perhaps a little more off the beaten track.

Whilst the crossover between comedy and poker might seem unusual, it isn’t as uncommon as you’d think. Comedy actor Brad Garrett rose to fame in Everybody Loves Raymond, but as our article explains Garrett is also a professional poker player, having been taken to Vegas at the age of 13 by his Dad.

Garrett might not have served his time on the stand up circuit, but Kevin Hart has and he is another who has crossed over with some success. SBS Nation explain how he accidentally won a $40,000 hand after misreading his own cards, something more common in a comedy sketch than around a real poker table.

One of the main reasons comedy and poker cross over is the unknown elements that can’t be controlled. A great comedian can get a bad room and bomb, even though their material is great. A good poker player can get a terrible hand and struggle even though they’re skilled. Controlling that unknown, perhaps even getting a thrill from it, makes the two vocations very similar indeed. 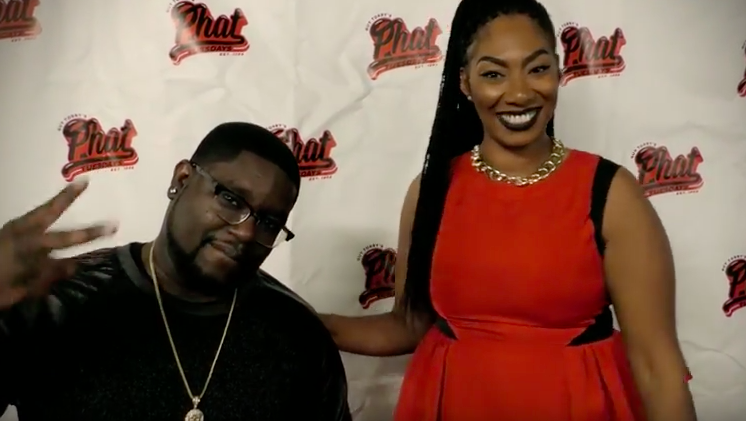 Read More
A little over a month a go, we talked with comedian Clint Coley who ended up responding to…

Read More
A day after the 22 year anniversary of TV sitcom ‘Martin,’ which passed on August 27th, west coast… 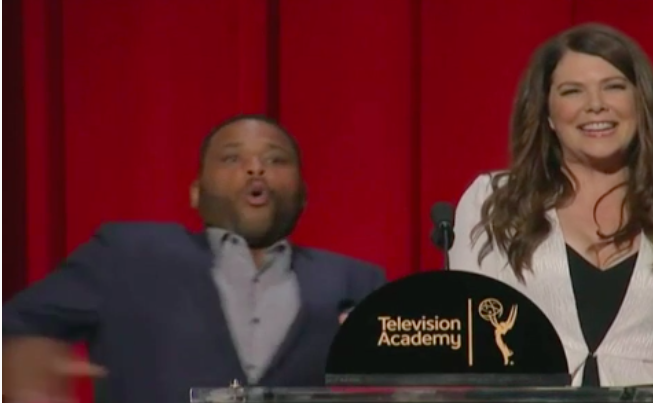 Read More
Anthony Anderson was got to show viewers day how excited he was to be nominated for an Emmy.… 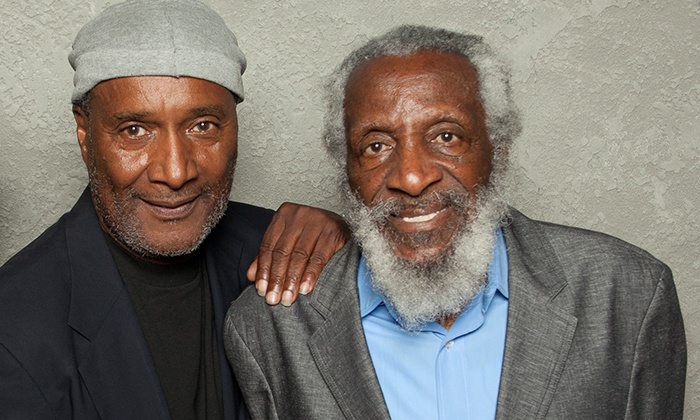