Issa Rae will be taking to the stage at this year’s ESPYs as it has been announced that the Insecure star will help present an award this July. As of now it’s unclear to what particular award Issa will hand out. For those who aren’t as familiar with the annual sports award show; The ESPYs has been an event used to highlight today’s and past athletes.

On July 12, the world’s best athletes and biggest stars will join host Peyton Manning for “The 25th ESPYS presented by Capital One” on ABC. The star-studded evening celebrates the best moments from the year in sports and will be televised live from the Microsoft Theater on WEDNESDAY, JULY 12 (8:00-11:00 p.m. EDT) on ABC. 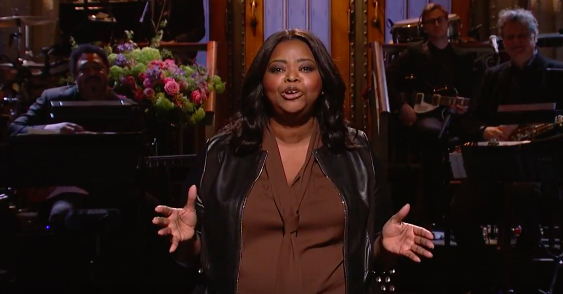 Read More
This weekend, actress Ocatvia Spencer took over the hosting duties over at SNL and decided the to talk… 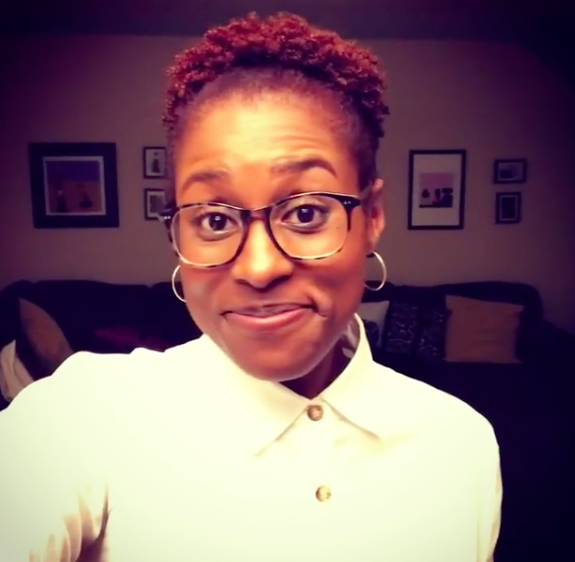 Read More
“When does season 2 of #InsecureHBO premiere,” you ask? @insecurehbo A post shared by Issa Rae (@issarae) on… 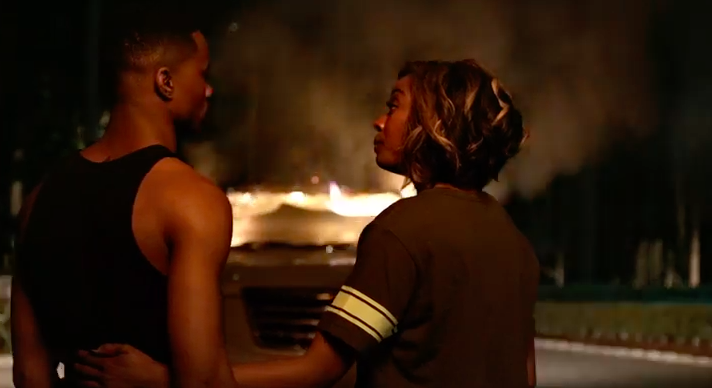 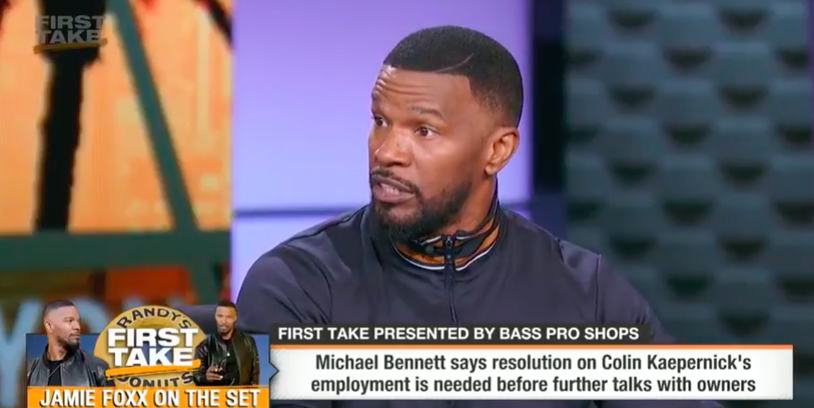 Read More
As you’ve may have seen, Jamie Foxx stopped by the ESPN studios today to join the host of…

Read More
DL Hughley has been very vocal through out Trump’s presidency. While at the airport, DL ran into TMZ… 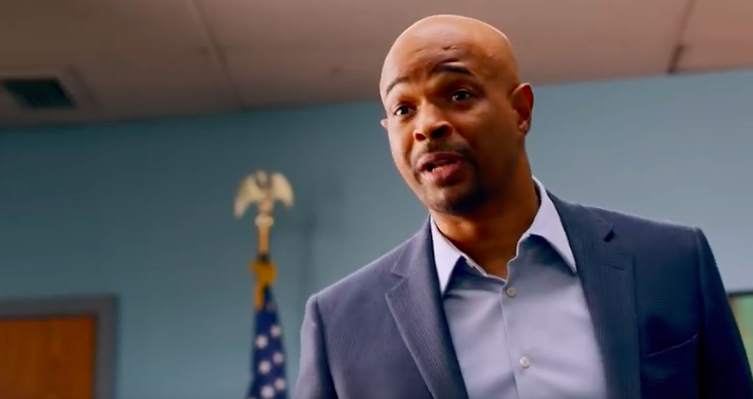 Read More
Lethal Weapon as reported is coming back with some help from Damon Wayans. The show will mark his…