Today, a new episode of ‘Hot Ones’ aired which would sitdown Issa Rae in front of a plate of wings and hot sauces. Host Sean Evans would present a collection of sauces to the ‘Insecure’ star while asking her several questions about her career. Now at one point, Sean would ask Issa about her relationship with Tiffany Haddish.

According to Issa, some time ago she was hanging at a party and would witness Tiffany flirt with one of the male actors of ‘Insecure’. Issa would reveal that Tiffany suggested the actor liked to be slapped around in the bedroom. Check out the full conversation, below. 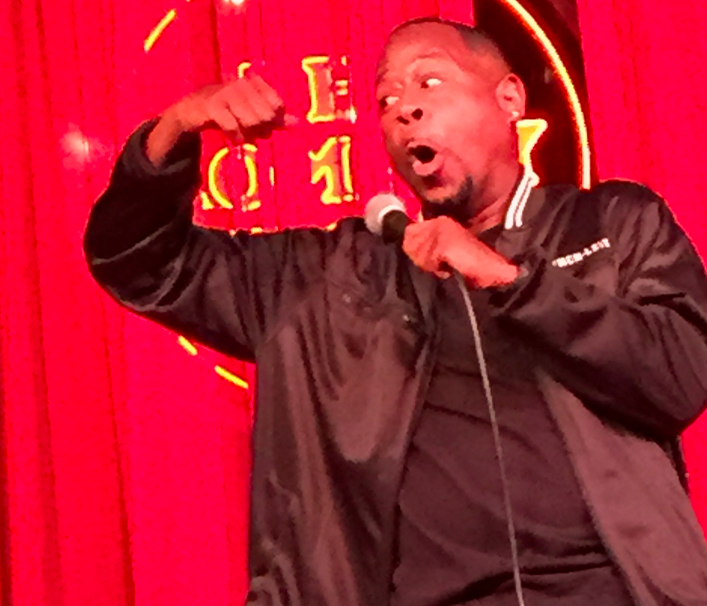 Read More
[nemus_slider id=”12479″] Martin Lawrence’s return to stand-up comedy seems to be going well, last night he took over…
Read More
BY NIKA SIMONE We know Kevin Hart has taken comedy and touring to the next level FacebookTwitterGoogleMail 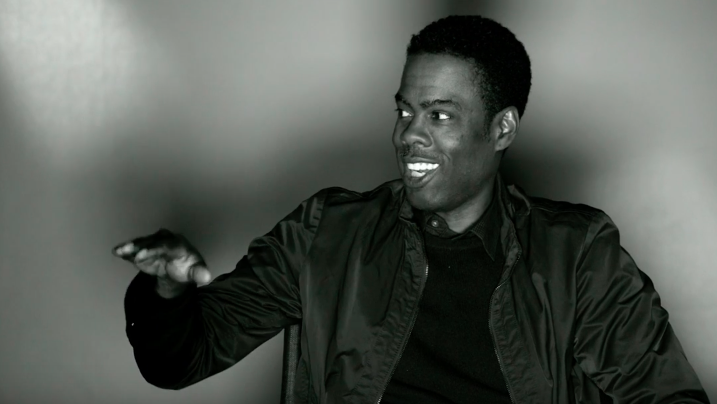 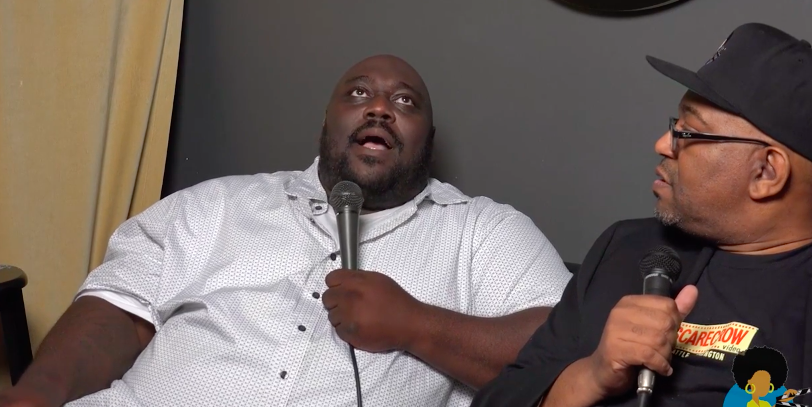 Read More
If you’ve tend to often frequent comedy clubs across the country, chances are you’ve caught a performance from… 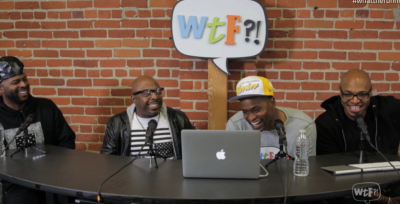