Jaleel White is headed back to TV as he has been revealed to now serves as a guest star on a new episode of ‘Fresh Off The Boat’. According to Variety, Jaleel’s upcoming role on the ABC series will have him play as a general manager at a car dealership.

Jaleel White will guest star in an upcoming fifth season episode of ABC’s “Fresh Off the Boat,” Variety has learned. White will play Calvin, a sarcastic and under-appreciated general manager of a car dealership, where Louis (Randall Park) buys an RV. Calvin does all the work for the dealership but is forced to play second-fiddle whenever his boss comes to visit. White joins “Fresh Off the Boat” as the scripted comedy series moves to Friday nights along with “Speechless” as part of a revamped TGIF comedy block. White previously starred on one of ABC’s original TGIF shows, “Family Matters,” in the breakout role of Steve Urkel. 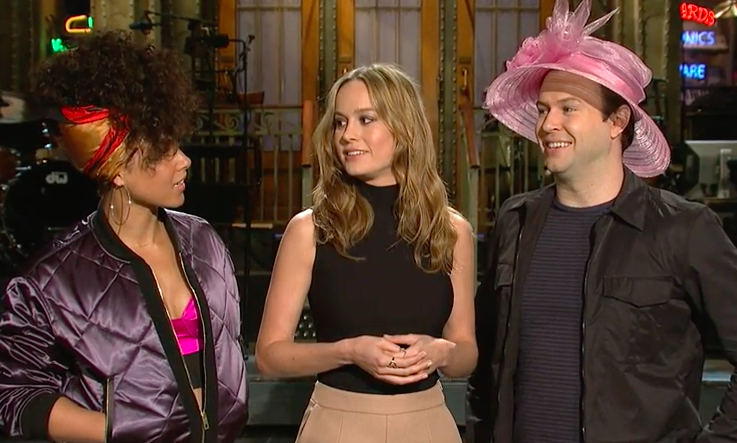 Read More
Who knew Alicia Keys won a Class Clown Award? The singer is gearing up for an appearance at… 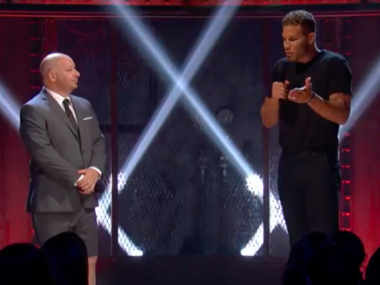 Read More
This Tuesday night, Jeff Ross will invite NBA All-Star Blake Griffin to the stage to compete for several… 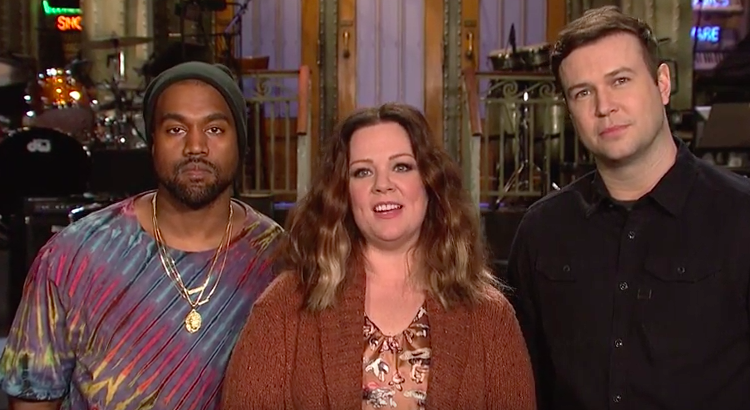 Read More
This weekend Kanye West will take his current Yeezy season to the studios at Saturday Night Live. The…

Read More
Season 43 of SNL took place yesterday and they had so much to talk about. With Ryan Gosling…