In a new interview with Complex, Jamie Foxx would sit down to promote all of his latest projects. As you should know by now, Foxx currently hosts new web series ‘Off The Script’ and is about to hit theaters with the new film, ‘Robin Hood’.  While talking with Complex’s Speedy Morman, Foxx would open up about ‘Off The Script’, house parties, and boxing.

If you can recall, for years now there have been talks that Foxx will star in a biopic on the famed boxer, Mike Tyson. Talks about the project have been relatively quiet in which many wondered if the project would still happen. While talking with Complex, Foxx ended up revealing that he and team are still very much moving forward with the biopic. “We’re around the corner with it…it’s one of those things that has to be timed ….,” Foxx would share. As of now, there is no release date for the Mike Tyson biopic, but Jamie assures it will happen. Watch the full talk, below. 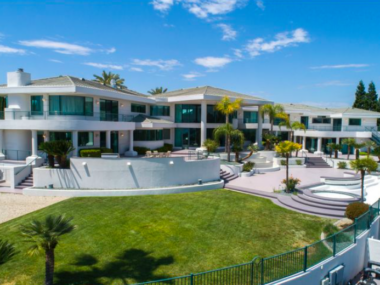 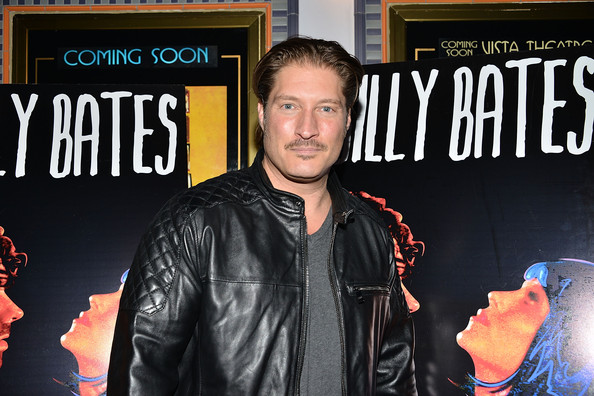 Read More
The Hollywood Reporter recently had another actor roundtable discussion with a few actors and comedians. Jordan Peele of…