Jamie Foxx Roasted His Own Movie During The BET Awards -

Jamie Foxx Roasted His Own Movie During The BET Awards

If you were watching last night’s BET Awards you may have caught Jamie Foxx on stage to shout out his newest film, Baby Driver. Now as he got the fans warmed up with a look at the film; Jamie ended up throwing a few jokes at a recent film of his. He didn’t mention which film in particular but many have already assumed that he was referring to his box office sleeper, Sleepless.“You know it’s bad when they don’t ask you nothing about the movie like… “Man that jacket you was wearing is tight”, Jamie told the audience. Foxx is expected to start touring comedy clubs again this summer. 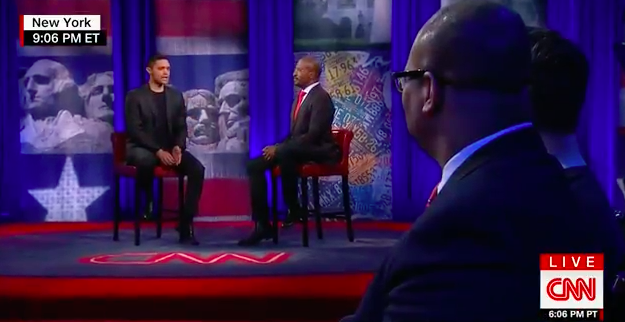 Read More
Last night; Trevor Noah caught up with The Messy Truth With Van Jones on CNN to have a… 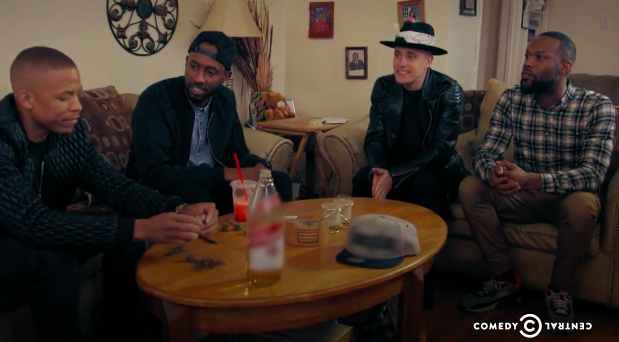 Read More
Today James Davis will be premiering his newest show over on Comedy Central, Hood Adjacent.The series will walk… 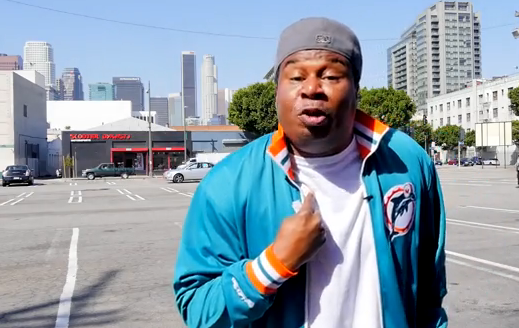 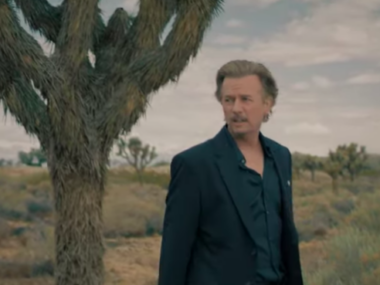 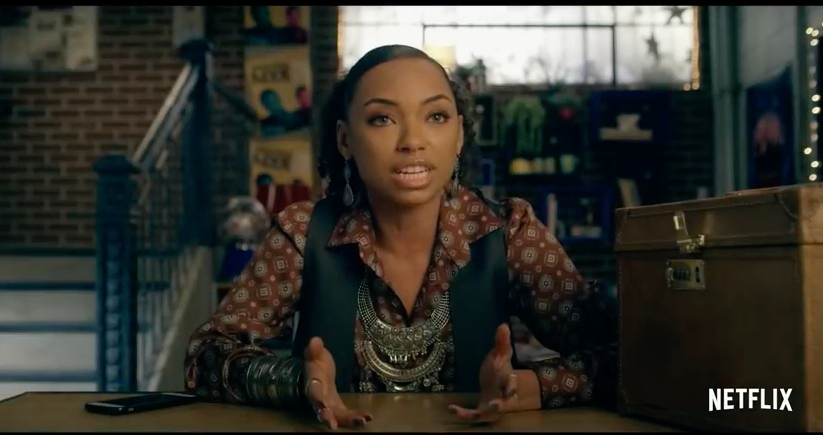 Read More
On May 4th, the newest season of ‘Dear White People’ will premiere on Netflix. As you can tell… 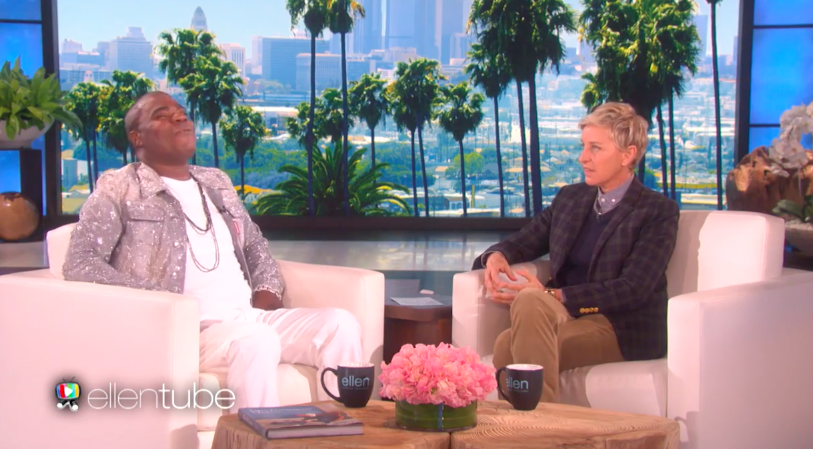