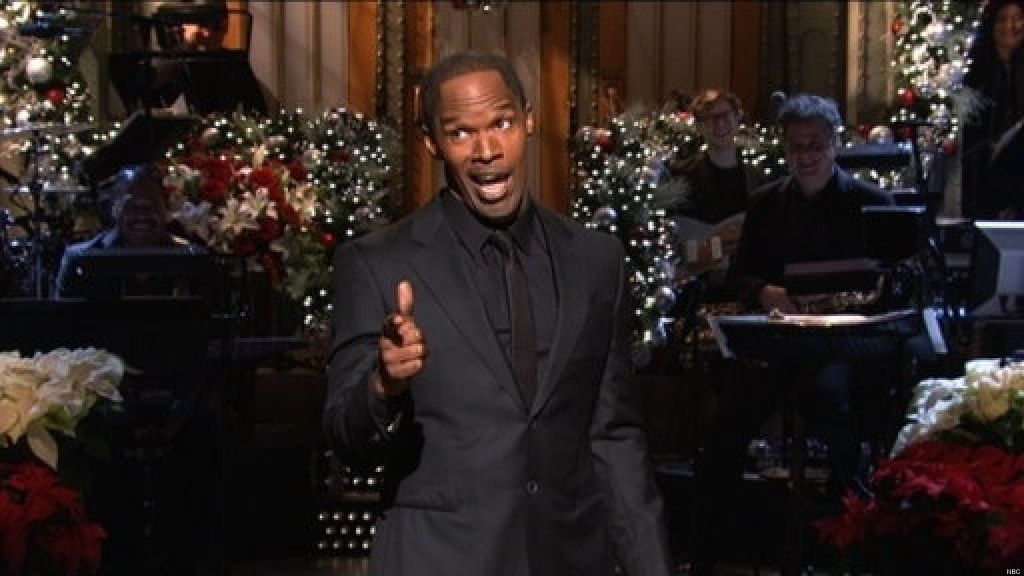 It has been some time since we last saw Jamie Foxx on the stage delivering a comedy routine. With his last special being I Might Need Security in 2002, we soon might be seeing him with another one. According to HipHopHollywood while promoting his newest role in Amazing Spider Man 2′ he mentioned that he is prepping to return to the stage.

Jamie Foxx may have nabbed the role of a lifetime as a super villain in The Amazing Spiderman 2, but he’s ready to return to his roots. HipHollywood caught up with Foxx during the film’s press junket, and he told us he’s getting ready to get back to doing stand-up. “I’m getting ready to do some stand-up again,” said Foxx, who also said he watched Tracy Morgan’s recent stand-up special Bonafide. 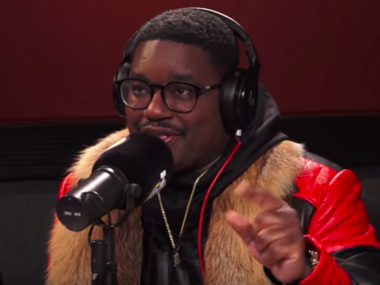 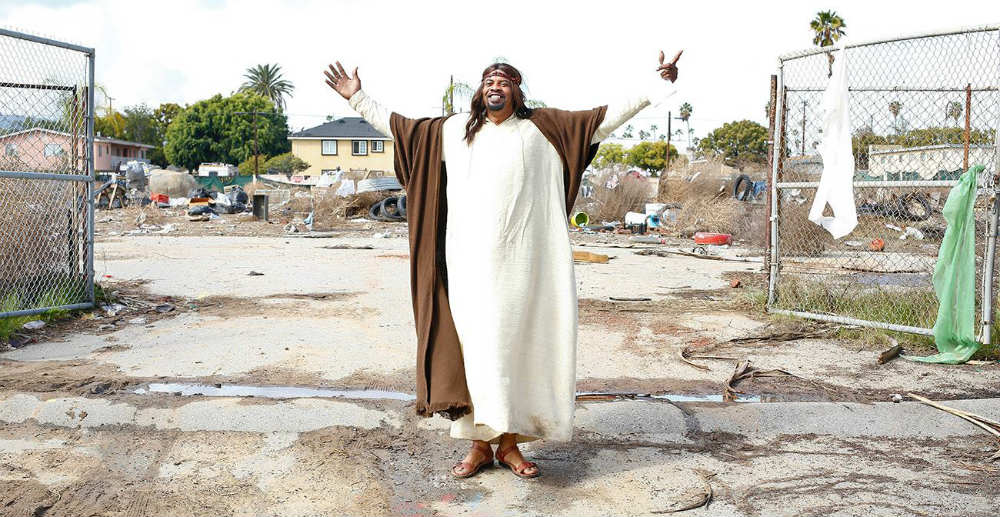 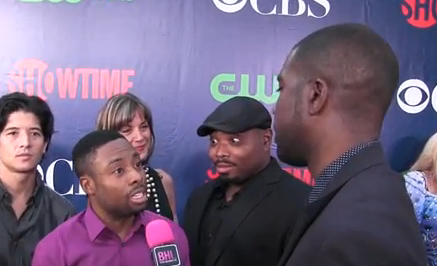 Read More
Apart of this year’s Television Critics Association, the cast of CBS Rush Hour series did some early press…

Read More
On Feb. 11th at 10PM/9C on BET, Michael Blackson will host the first ever Social Awards. The awards…