Jamie Foxx Tells Stephen A. Smith: ‘You’ll Either Love LeBron Or Hate Him’

Jamie Foxx is a known LeBron James fan and impressionist. The other day, Foxx would call into Stephen A. Smith’s radio show to talk about LeBron James. According to Jamie, people will feel two ways about LeBron, “you’ll either love him or hate him”. As you know the current NBA playoffs are underway with LeBron’s Cavaliers going up against the Boston Celtics’. Smith then tells ESPN ‘First Take’ viewers that he agrees with Foxx before suggesting that Jamie’s impression of him should be in the upcoming Uncle Drew film.

Jamie is currently prepping for a return back into comedy with several projects including the hosting slot for this year’s BET Awards. Check out Smith discuss Jamie’s opinion about LeBron. 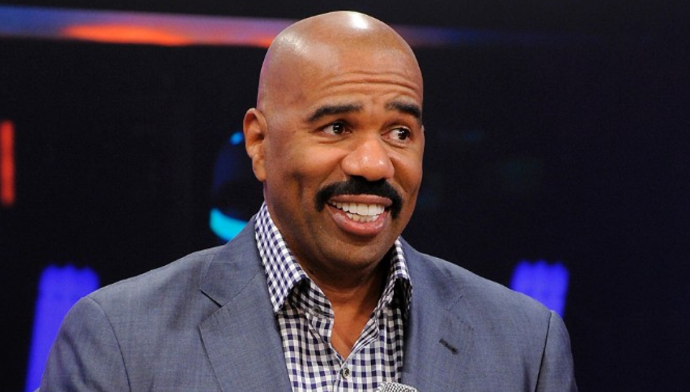 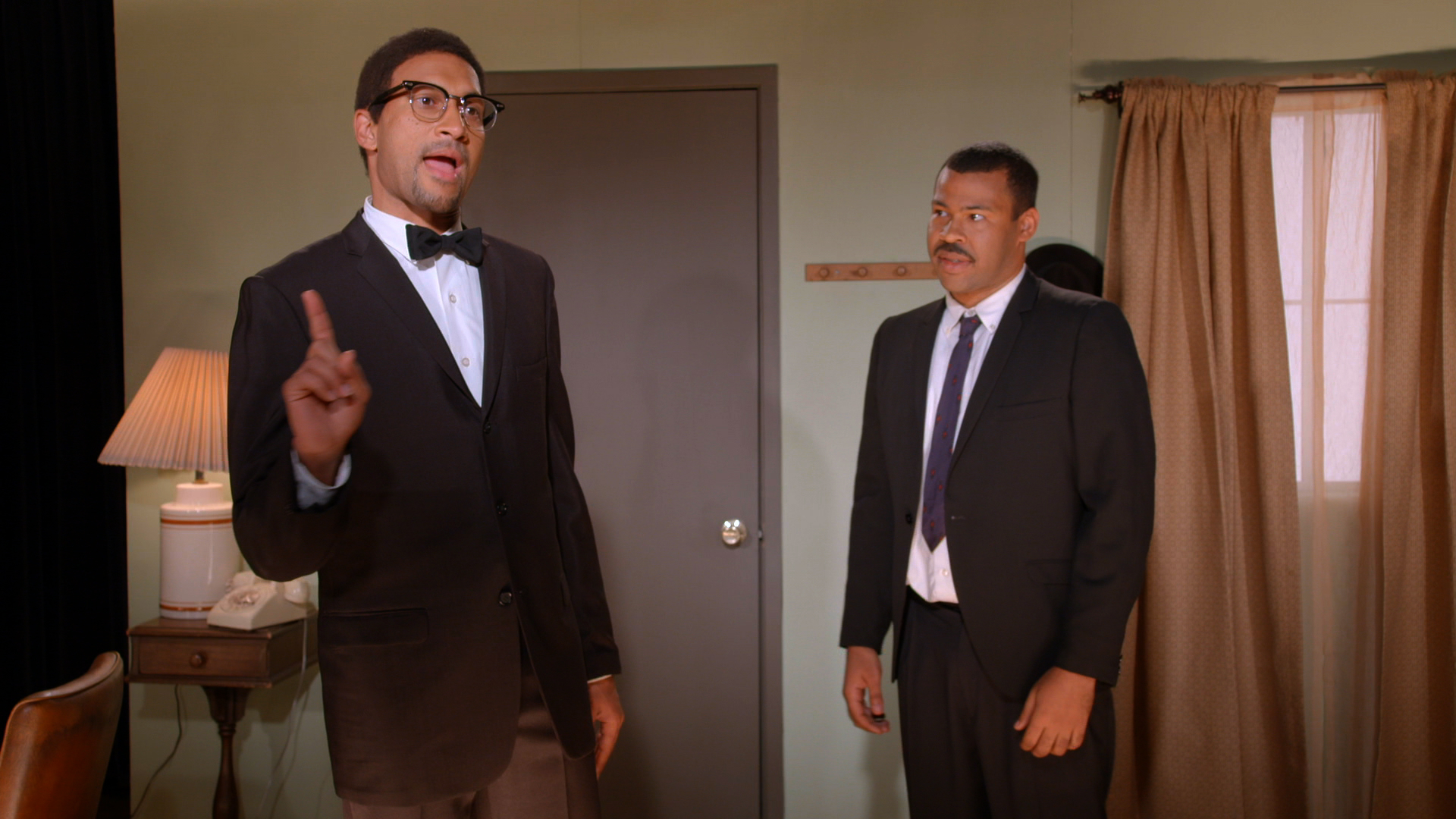 Read More
As it has been recently announced the guys of Key And peele, Jordan and Keegan will be returnin…

Read More
For a fun feature with GQ, James Davis hit the kitchen to teach us all how to make… 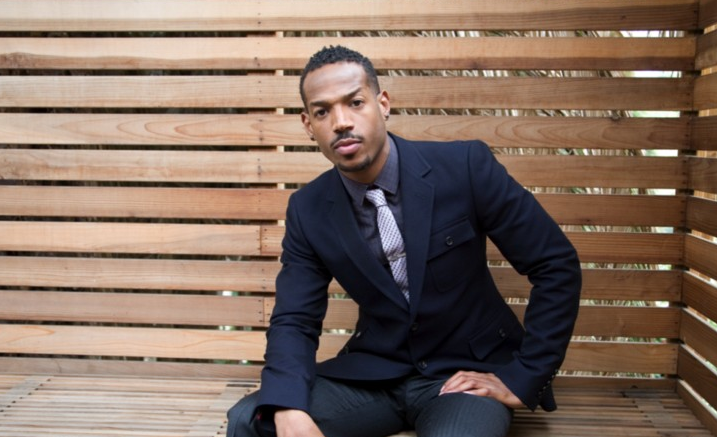 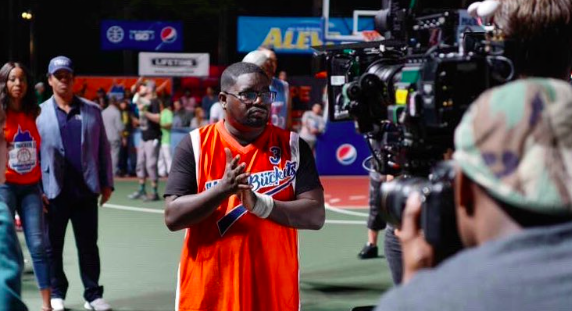 Read More
Comedy is highly competitive just as much as other platforms. With limited opportunities quiet a few comedians can…