Last night to promote his newest film, Unsane, Jay Pharoah stopped by Jimmy Kimmel Live. Of course with knowing Jay’s talent, Jimmy had to ask if Jay would do a few impressions for the audience. For part of his interview, Jay would deliver impressions of John Mulaney, Jason Statham, Barack Obama, Shannon Sharpe, and Denzel Washington. Unsane will be Jay’s first dramatic role in a major motion picture and is set to release on March 23rd.

Read More
Do you have a friend that would keep it real with you, no matter how awkward? Well Chris… 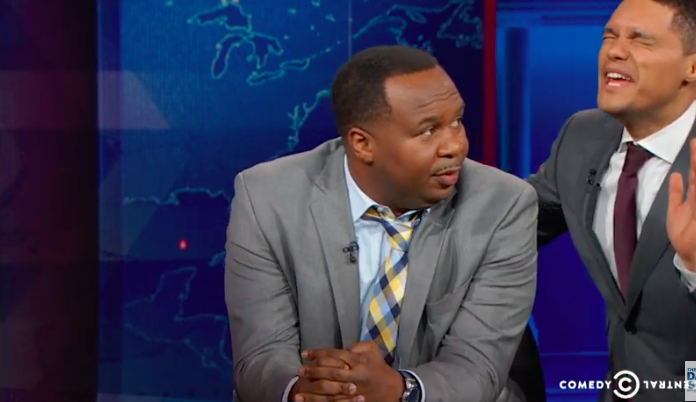 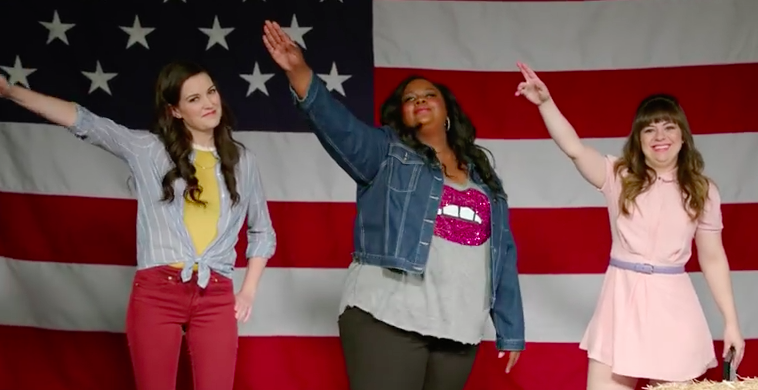 Read More
Tonight, Lil Rel will be stopping by a new episode of Wild N’ Out on MTV. The Chicago… 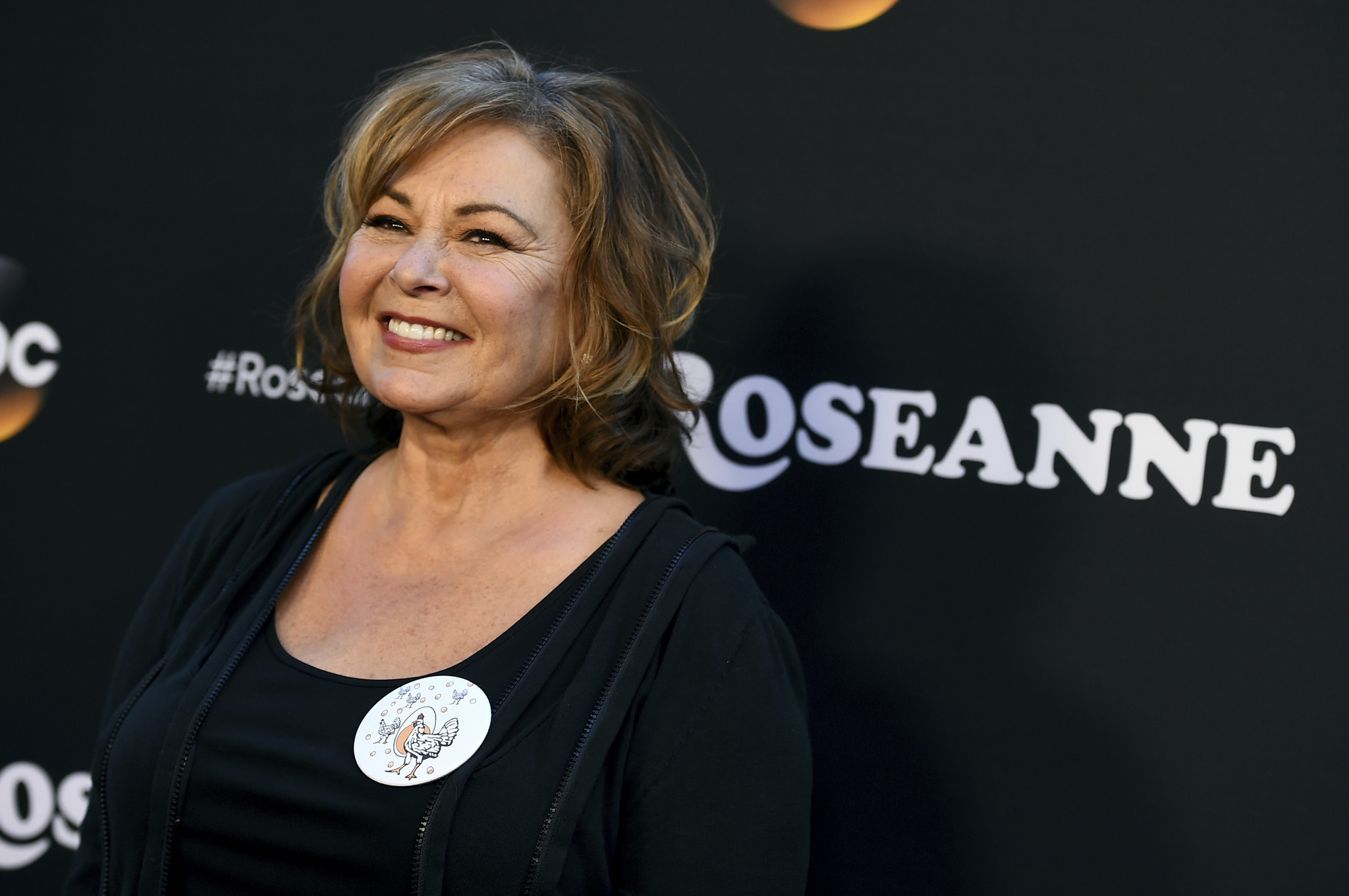 Read More
Roseanne Barr will no longer be on ABC but according to reports, it doesn’t mean she will no…